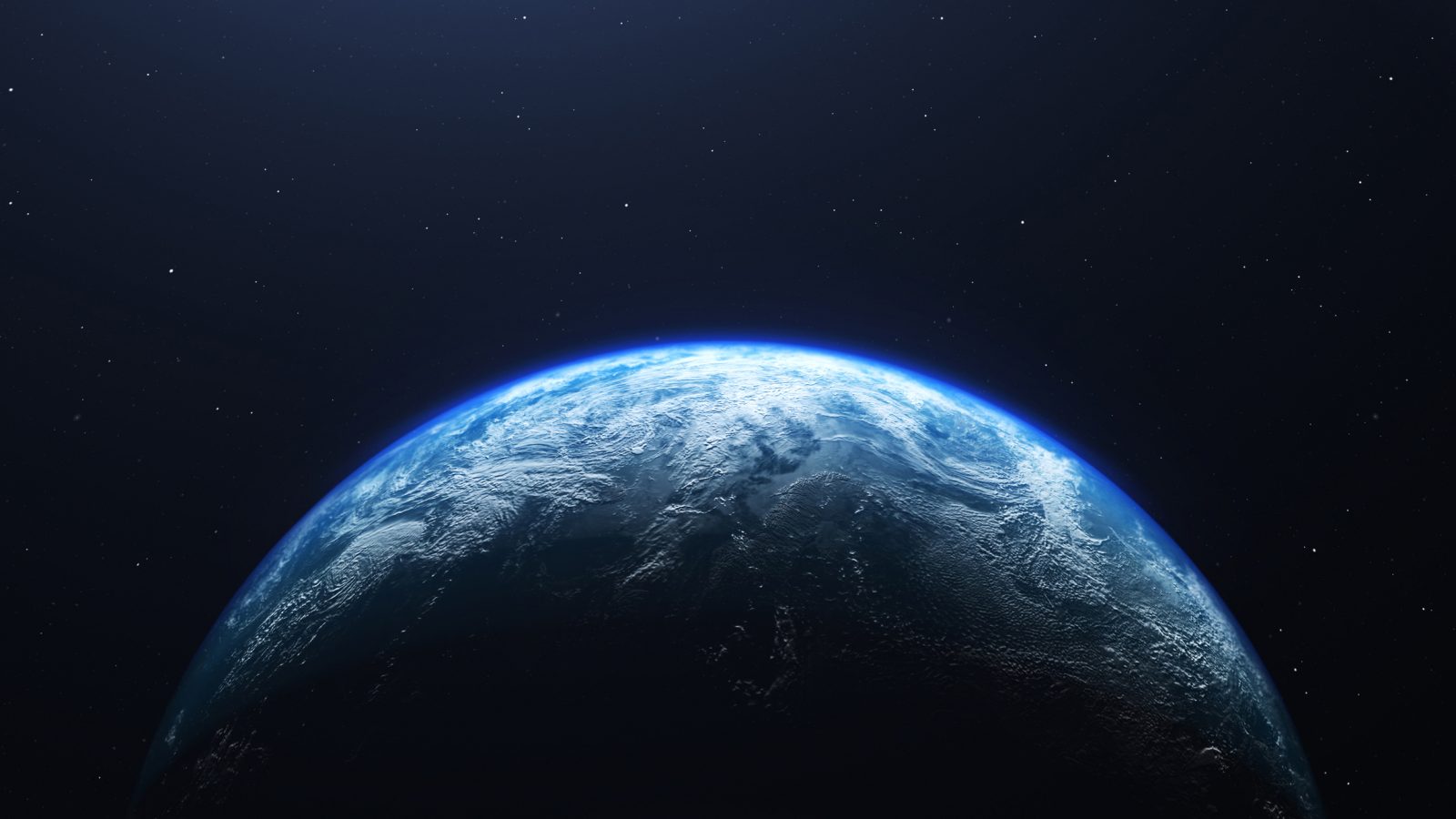 A group of international researchers, including Brock University Earth Sciences Professor Uwe Brand, has provided a conclusive roadmap of the geochemical processes that led to the most extensive mass extinction in Earth's history.

The most extensive mass extinction in Earth’s history took place about 252 million years ago when about 90 per cent of ocean life and 70 per cent of life on land perished.

In a study recently published in the journal Nature Geoscience, an international team of Earth scientists, including Brock Professor Uwe Brand, provide a conclusive roadmap of the geochemical processes that led to this massive biotic extinction.

“What we learned is the event occurred in pulses, with each pulse constricting the hospitable environment further and further, cascading down to the extinction event over a short geological timeline,” Brand said. 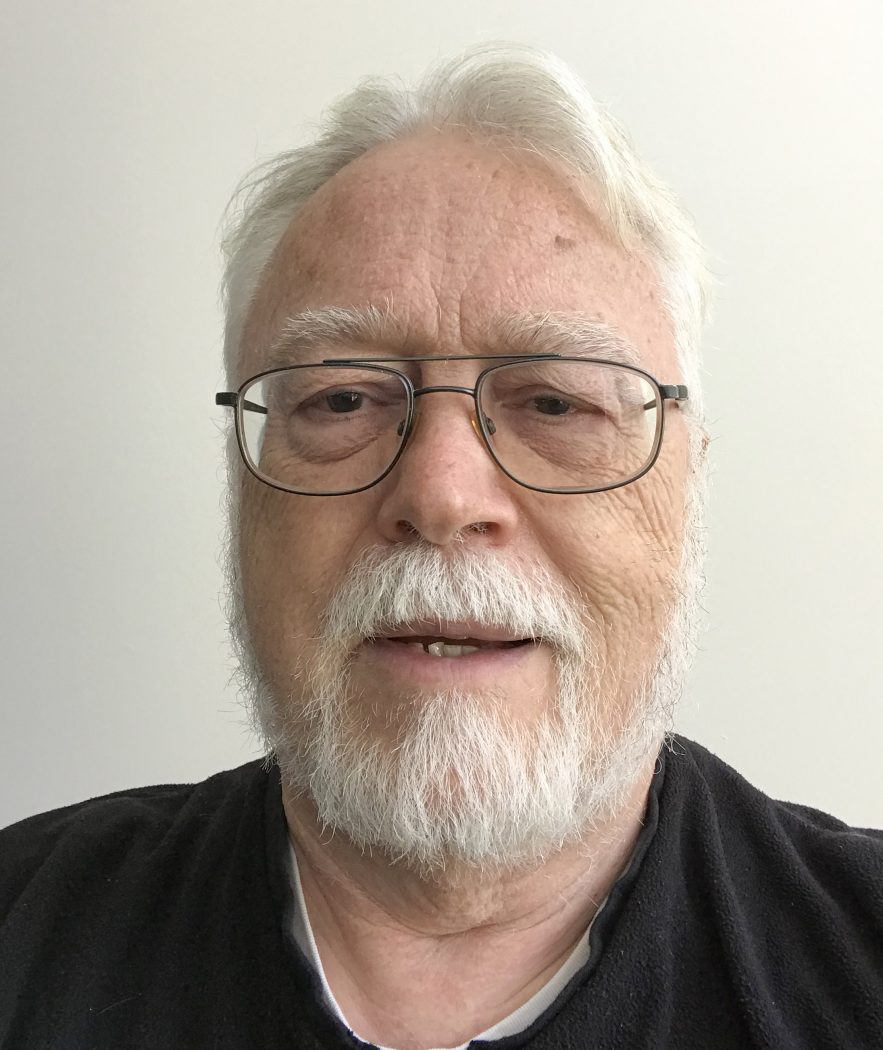 The team, including members from Canada, Germany and Italy, determined that a combination of ocean pH changes and the release of immense quantities of carbon dioxide during volcanism events in what is now Siberia caused ocean acidification and global warming.

“A key to the discovery was found in the shells of brachiopod fossils, which stored the geochemical signals we needed to understand the process,” Brand said.

“The team from Italy of Renato Posenato, Lucia Angiolini and Claudio Garbelli was instrumental in locating fossils that recorded the events before and during parts of the extinction,” Brand said. “They know the best localities, geography and fossil sites.”

The German team — including Hana Jurikova, Marcus Gutjahr, Klaus Wallmann, Sascha Flögel, Volker Liebetrau, Michael Wiedenbeck and Anton Eisenhauer — had the equipment and expertise necessary to analyze the isotopes found in the fossils and to model the processes.

The study was conducted within the framework of the European Union-funded Innovative Training Networks project called BASE-LiNE Earth, which received funding to train 15 PhD students and led to the research being presented.

“The study’s conclusive findings are the result of an excellent collaboration between Brand and the talented teams from Germany and Italy,” said Ejaz Ahmed, Dean of Brock’s Faculty of Mathematics and Sciences. “We are proud of their work on this global partnership.”