Days of remembrance chance to reflect on sacrifices of war 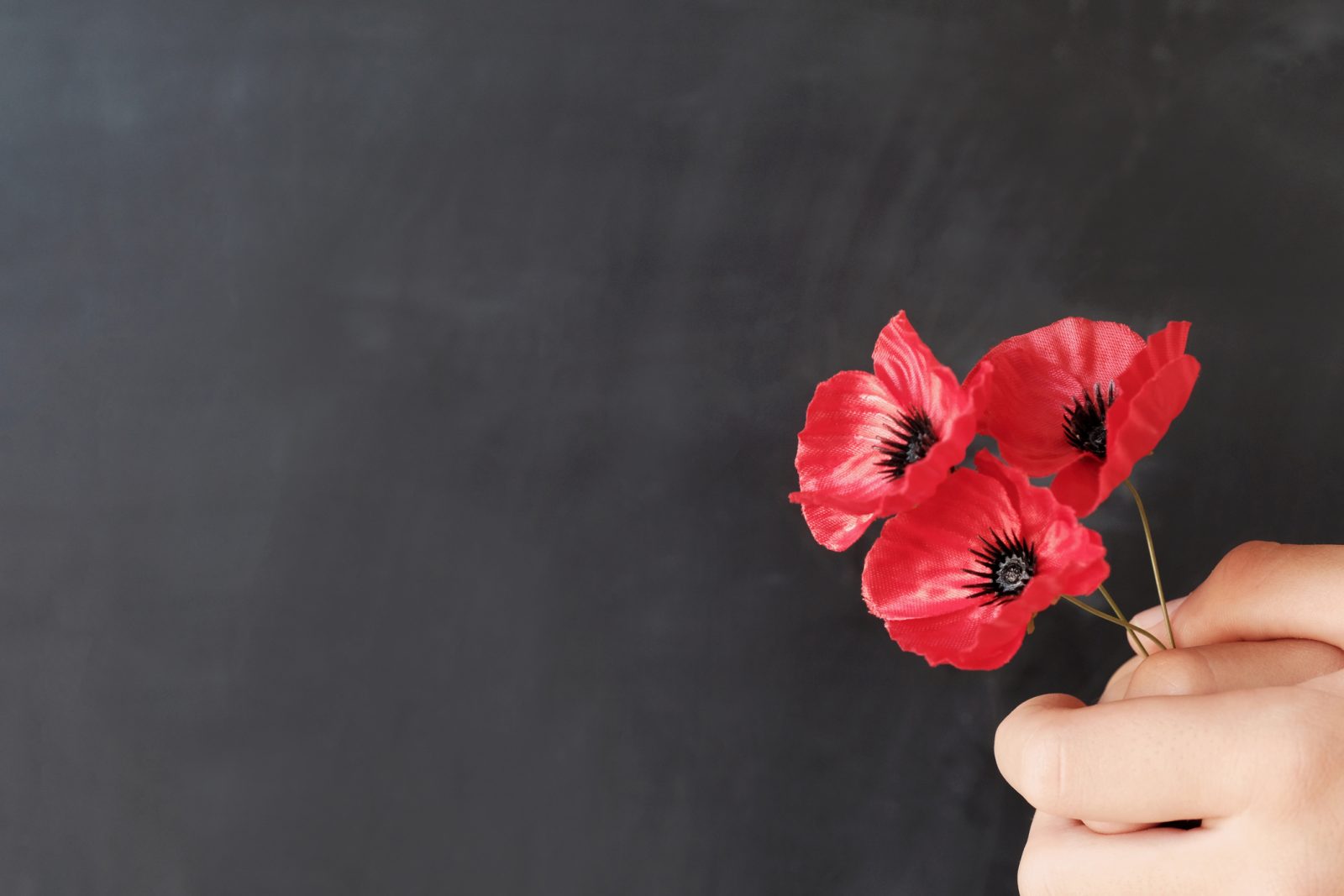 Members of the Brock community are encouraged to observe two upcoming days of remembrance.

For National Aboriginal Veterans Day on Sunday, Nov. 8 and Remembrance Day on Wednesday, Nov. 11, the Brock community is invited to take time to remember the sacrifices of those who served.

Brock University President Gervan Fearon said days of remembrance represent a solemn period to recognize and acknowledge the sacrifices and contributions made by service members.

To commemorate National Aboriginal Veterans Day, Aboriginal Student Services (AbSS) has composed a letter and list of resources to allow readers to learn more about the approximately 12,000 First Nations, Métis and Inuit men and women who volunteered for the war efforts in the First World War, Second World War, Korean War, Cold War and the war in Afghanistan.

Robyn Bourgeois, Brock’s Acting Vice-Provost, Indigenous Engagement, said the sacrifices of Indigenous Peoples who served were often overlooked in the past.

“Along with Remembrance Day on Nov. 11, it’s important to take time on Nov. 8 to remember National Aboriginal Veterans Day and honour the many First Nations, Inuit and Métis people who’ve served in the Canadian military,” she said. “In addition to the sacrifice of service, these vets too often faced racism and discrimination, including being excluded from Remembrance Day commemorations. Honouring our Indigenous vets on Nov. 8 is an act of reconciliation.”

As physical distancing guidelines related to the COVID-19 pandemic continue to limit public gatherings, the University will not host an on-campus Remembrance Day event for the public this year. However, Brock will proceed with the placement of the Remembrance Day cenotaph and wreaths in the Rankin Family Pavilion entrance on Nov. 11.

Brock’s Provost and Vice-President, Academic Lynn Wells said the physical distancing regulations will allow Canadians to show their gratitude to those who served in different ways than they have in the past.

“During this difficult year, when so many Canadians are suffering under the global pandemic, it remains important to acknowledge the sacrifices made by members of the armed services,” she said. “While we may not be able to attend services as we normally would, we should all take time to express our appreciation to our veterans, including those of Indigenous descent, and to remember those who have been lost. Through small acts of kindness, virtual or otherwise, we can still mark Remembrance Day with gratitude and honour its enduring meaning.”

Brock University Students’ Union President Asad Jalib said both days of remembrance ask community members to look back on more than a century of sacrifices.

“Remembrance Day and National Aboriginal Veterans Day are times to reflect on and acknowledge the freedoms we enjoy in Canada that were defended by our brave veterans in decades past,” he said. “Let us reflect on the contributions made by individuals for our country over the last 110 years participating in both World Wars, the Korean War and many more armed conflicts.”

As the grandson of two immigrant families and a third-generation Canadian, Christopher Yendt, President of Brock’s Graduate Students’ Association, said it is “important to recognize the incredible sacrifice so many Canadians have made in conflict around the world.”

“It can be easy to lose sight of the stakes of some of these conflicts given where they are taking place, but we cannot forget the impact that this country and its people have had in stemming the tide of oppression around the world.”

Along with the University, the Royal Canadian Legion is asking the public to avoid in-person gatherings in favour of streaming virtual ceremonies, such as the national memorial service in Ottawa. The national service will be streamed live on the legion’s Facebook page at 10:45 a.m. on Wednesday, Nov. 11.

Local events that community members can participate in virtually on Nov. 11 include: