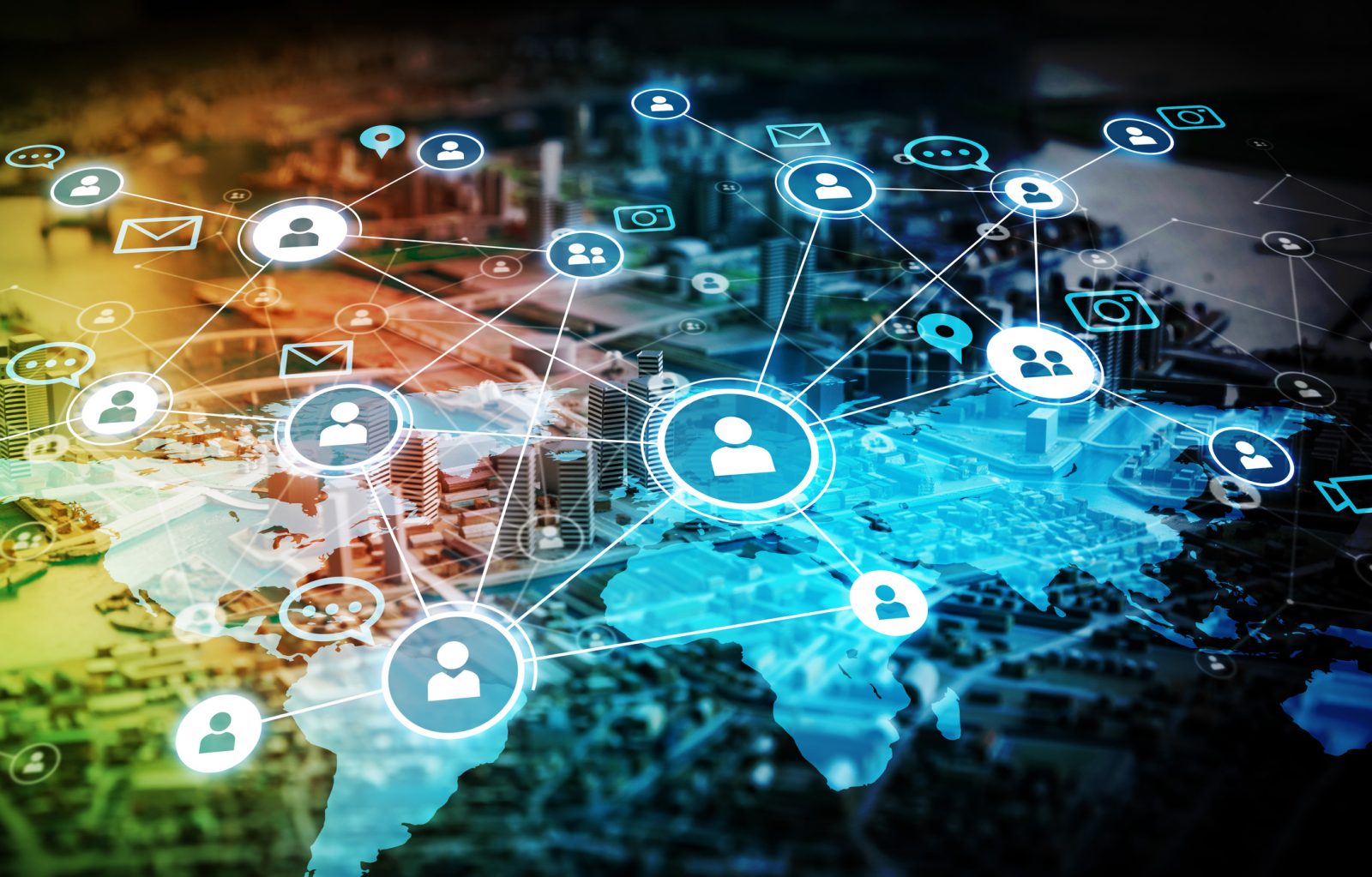 Brock University Applied Linguistic and Psychology students helped to plan the recent Words in the World conference, which drew 300 registrants from 50 institutions in 17 countries.

Last month, researchers from Oxford, Cambridge, Yale and many more of the world’s most esteemed labs and institutions received a warm welcome from a dynamic Brock student organizing team at the virtual Words in the World conference.

Part of the Words in the World SSHRC Partnership project directed by Gary Libben in Brock’s Department of Applied Linguistics, the online event drew 300 registrants from 50 institutions in 17 countries.

The conference, hosted by Brock, McMaster University and the University of Windsor, was designed to highlight student research on the representation and processing of words in the mind and brain — and to train students in all aspects of putting together a successful international event.

A team of eight graduate and undergraduate students from Brock worked as moderators, organizers and hosts to pull the whole event together. 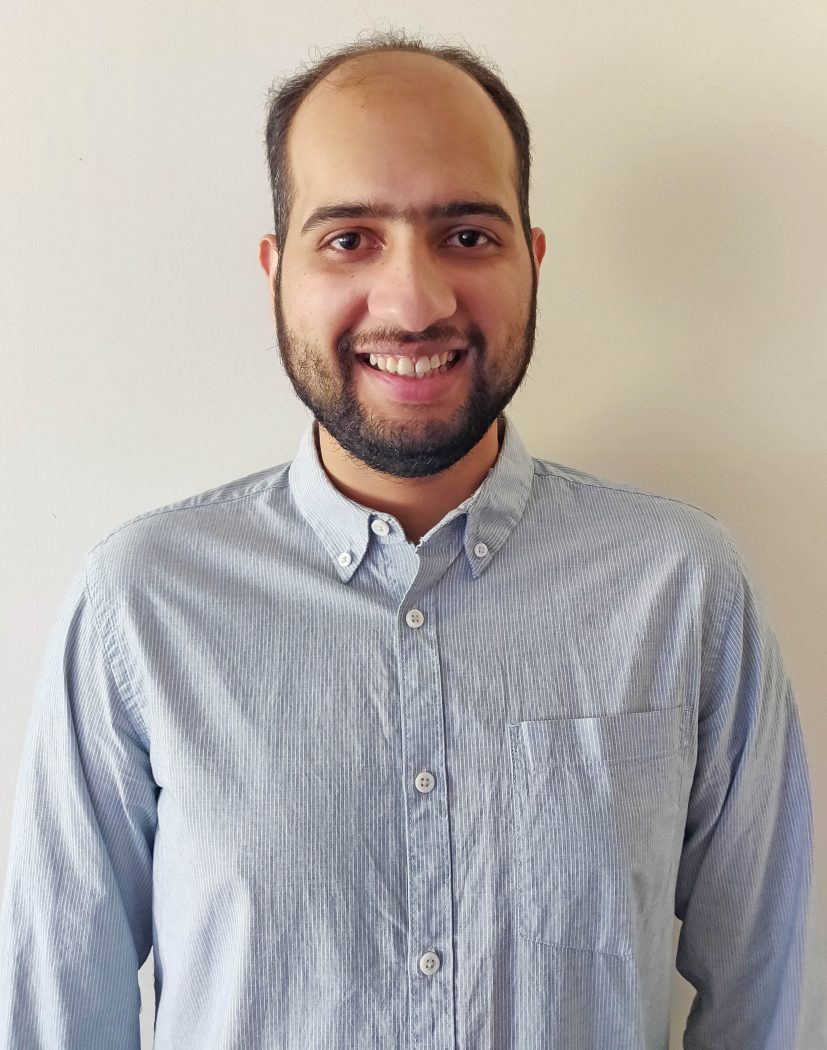 Osama Chattha, a graduate student in Applied Linguistics, helped to plan the virtual Words in the World conference last month.

“Working with students as colleagues is at the core of our SSHRC project and our research,” Libben explains. “Since the beginning of the COVID-19 crisis, we have sought to find new ways to support the development of research by students in Canada and around the world.”

Earlier this year, along with colleague Sid Segalowitz in the Department of Psychology and others, the team created “Open Office Hours,” a series of 10 one-hour sessions in which an expert would be available for drop-in advice via Zoom.

“We had initially hoped that we might have five to 10 students dropping in for each hour,” says Libben. “Our final counts indicate that about 700 people attended over the 10 sessions between March and June.”

Seeing the need for greater online opportunities for students, faculty organizers developed the Words in the World conference and set the team of student organizers to work.

In addition to its academic panels and discussions, the conference featured social opportunities and special events, including a session with editors of academic journals offering publishing tips, as well as a launch for a new project on best practices in training and mentorship.

Osama Chattha, who is in his second year of a Master of Arts in Applied Linguistics, says he enjoyed interacting with graduate students from all over the world.

“It’s not very often you get to learn from the perspectives of students from many different cultures and countries,” says Chattha, whose family came to Canada from Pakistan when he was four. “We held social events during the lunch breaks on a platform called Gather.Town, where you could freely walk up to another individual and chat through video communication. It led to some fascinating discussion about research projects, interests and the grad school life.”

The Gather.Town virtual space was designed by Jordan Gallant (MA ’20), a recent graduate from Applied Linguistics.

In addition to reviewing abstracts and providing tech support to presenters through a virtual Help Desk, Chattha acted as a session moderator and presented his own work with Segalowitz on how our brains process the way words look and sound while reading.

Chattha says the virtual format helped take off the pressure of presenting to so many esteemed peers. 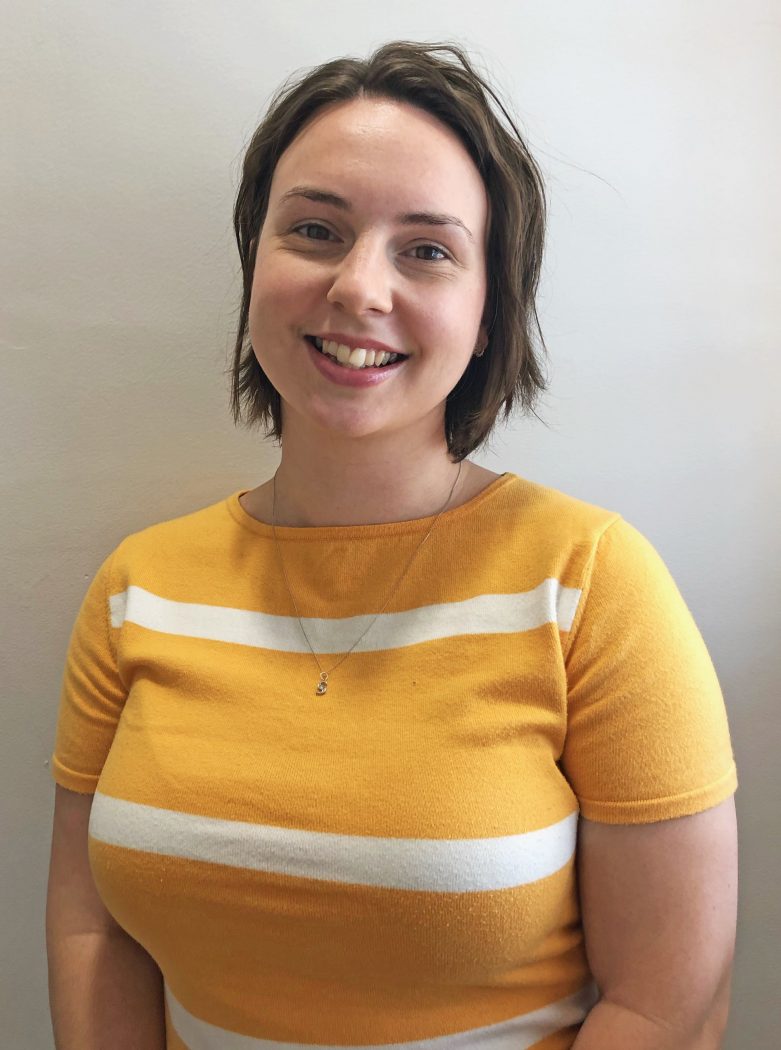 Sarah Macdonald, who recently completed her final year as an undergraduate in Psychology, found the conference-planning process rewarding.

“The experience of presenting at a virtual conference was quite unique,” he says. “I found it a lot easier to speak to my computer and in a relaxed environment, compared to getting up in front of a room full of people. As a result, I found I was more confident and much clearer in my delivery.”

Sarah Macdonald, an undergraduate Psychology major from Niagara who will graduate this spring, presented with Segalowitz and Libben on their research into how the mind makes meaning out of new words we encounter. Like Chattha, Macdonald enjoyed presenting virtually and described it as being just as rewarding as speaking to a live group.

“I was surprised by how engaging the conference was given its virtual nature,” says Macdonald. “I expected to feel more disconnected than at a typical in-person conference, but I really felt that I was a part of something, perhaps even more so in the virtual conference because presenters and organizers alike came together to make it a success.”

Macdonald, who was the most junior member of the organizing committee, focused her pre-conference attention on developing the program, brainstorming solutions to meet the anticipated needs of presenters, and troubleshooting. During the three-day event, she was on hand to provide support both as a roving moderator and at the virtual Help Desk, where presenters could test their audio-visual set-up prior to their sessions.

“It was extremely rewarding to get to be a part of the organization committee and to see how it all comes together to be the event that presenters ultimately participate in,” Macdonald says. “I have been working as a trainee with the Words in the World grant for three years now, and at every turn I am given amazing opportunities to grow and learn.”

The event left Segalowitz feeling impressed by all involved.

“I have to admit that I was somewhat skeptical about how well a virtual conference with only student presentations would proceed, but I was blown away by the quality of the talks, the participation from around the world — despite the awkward hours for some participants in Asia — and professional level of the student moderators,” he says. “It was a terrific experience that I think should become a regular event.”

Reflecting on the present and former students and trainees who made up the Brock team, Libben says they were “amazing in their creativity, energy and teamwork.”

“It is a real privilege to work with them,” he says. “We are all also extremely grateful for the support that we received from Heather McFarlane at Brock Conference Services who created, with us, an entirely new international meeting of minds.”