International grad inspired to make mark on education in Canada 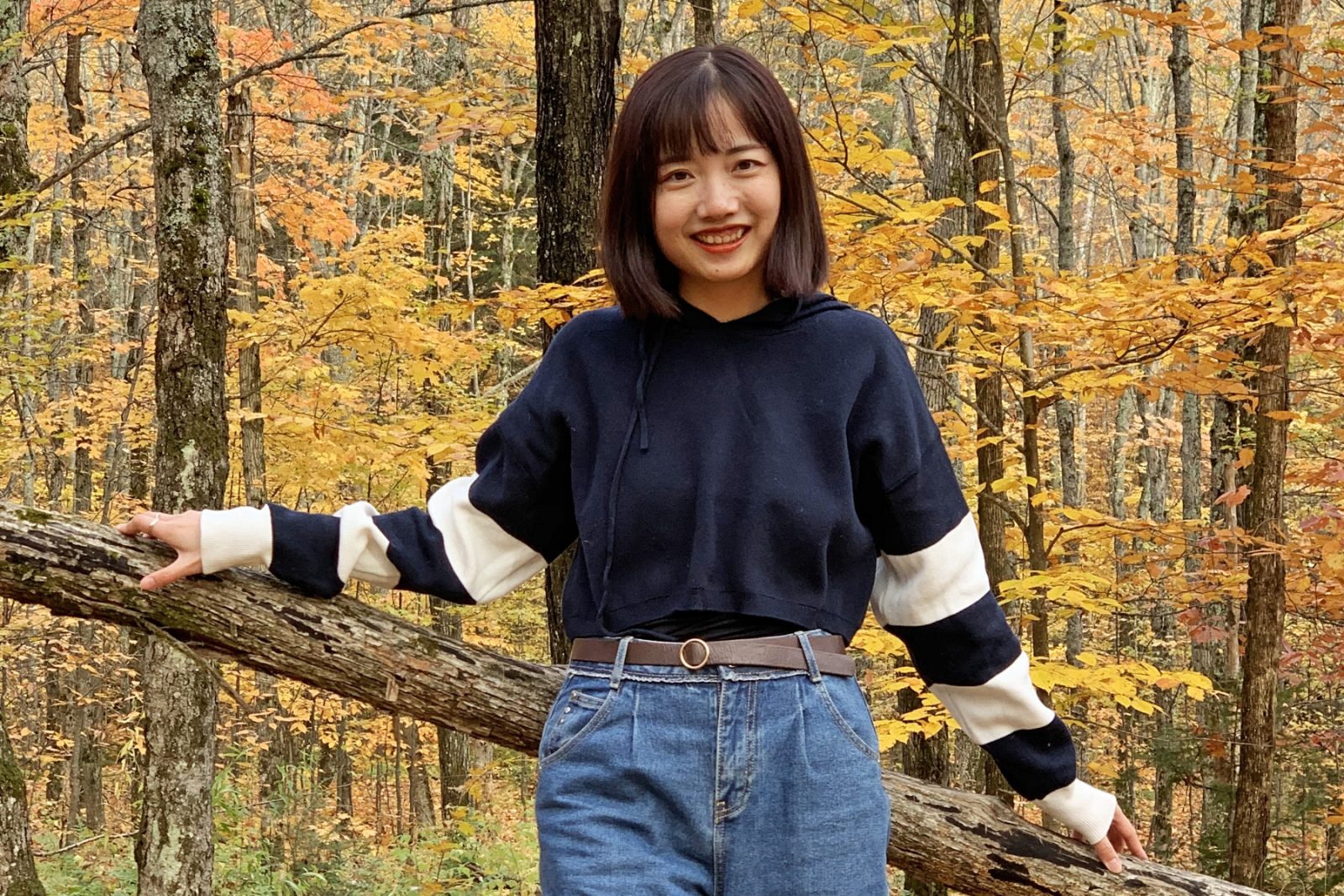 Demin Kong (MEd ’20) on a fall hike near Brock University’s main campus on the Niagara Escarpment.

When Demin Kong graduated from Brock University last week, she left with not only a master’s degree, but also aspirations to create change in the world of education.

The international student, who arrived from China in June 2019, received her Master of Education during Brock’s Virtual Fall Convocation on Friday, Oct. 16.

Kong has been eager to learn since arriving in Canada, wanting to explore the relationship between educators and learners, and to examine factors that influence global education systems.

“The variety of courses relating to education was very appealing,” Kong said of what drew her to Brock.

It wasn’t long after her arrival that she found an opportunity to explore her passions further. In December, Kong became a research assistant for Associate Professor Trevor Norris, studying educational systems under different jurisdictions.

On the advice of another Brock graduate, Kong also made an effort to get involved on campus and capitalize on all of the resources and opportunities the University has to offer.

She volunteered at a number of events hosted by Brock International Services, including the annual Thanksgiving Dinner, where she introduced the tradition to new international students. Kong also participated in the Home for the Holidays program, which matches international students with a host Canadian family over the break between the fall and winter semesters, and hosted language workshops to educate students about her heritage, including examples of culture, games and food.

Kong used her knowledge to give back to the local community and gained valuable experience in her field by participating in several off-campus extracurricular activities.

Kong recognizes that it can be challenging to improve any educational system in a short period of time but knows that analyzing the past is the key to improving the future.

“I believe researching these educational issues is impactful even though there may be no solution for a long time,” she said.

Kong was previously a teacher in China but plans to seek employment in Canada in an educational setting.

“I think the MEd program enriched my understanding of education and inspired me both academically and personally,” said Kong, adding she looks forward to exchanging thoughts on the topic with past and future colleagues.