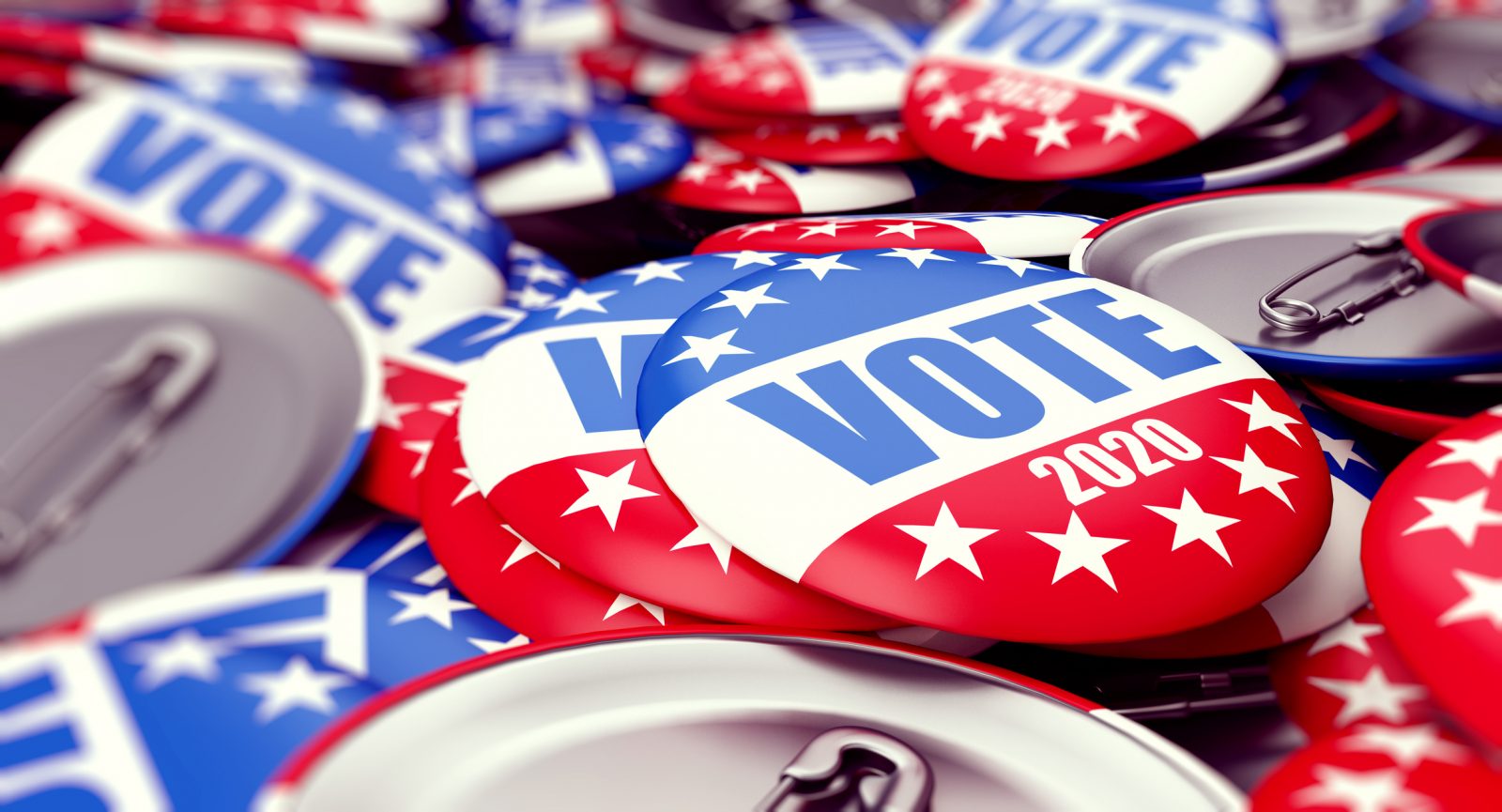 With the U.S. election taking place Tuesday, Nov. 3, Brock University experts are sharing their research and weighing in on some of the most significant aspects of the campaign, the vote and its aftermath.

Angela Book, Professor in the Department of Psychology, along with Professor of Child and Youth Studies Tony Volk and Associate Professor Beth Visser of Lakehead University recently conducted a study comparing the personalities of candidates Donald Trump and Joe Biden — a follow-up to a similar study they completed in 2016.

The study, “Average Joe, Crooked Hillary and the unStable Narcissist: Expert Impressions of 2016 and 2020 U.S. Presidential Candidates’ Public Personas,” presents expert ratings of different personality traits based on the public personalities of Trump and Biden and compares these ratings with what was observed in 2016 about Trump and then-candidate Hillary Clinton.

The experts enlisted for the 2020 study rated Trump’s self-confidence lower than 2016 raters did, and also rated him as more fearful than in the previous electoral race. Book suggests people “may have given Trump the benefit of the doubt in 2016 due to his crafted image as a hard-working businessman” and bought into his pitch setting himself apart from Clinton, the seasoned politician.

However, Trump’s high scores for narcissist and psychopathic personality traits is now held in stark contrast with Biden’s “Average Joe” ranking in most personality traits. Biden’s most notable trait is his high level of empathy — a trait that has been especially evident during the global pandemic.

“The fact that Biden earnestly responds to people helps him defy the image of all politicians being cynical and callous,” says Book. “Trump has created a serious demand for empathy in the presidency that hasn’t been evoked since Bush had to console and unite the nation after 9/11.”

Associate Professor of Political Science Paul Hamilton, who is presently teaching a course on U.S. politics, is curious to see what impact next week will have on political structures in the U.S. — specifically, the Electoral College.

“In the last 20 years, two winners of the popular vote, in 2000 and 2016, have lost the election to the winners of the Electoral College vote,” Hamilton says. “Another result with this discrepancy will surely lead to calls for change.”

Hamilton also expects the Republican Party to face an internal reckoning should Trump lose the presidency.

“Will the party fully embrace white populist nationalism?” Hamilton asks. “The office-holding elite of the party are mostly linked to Trump, having colluded with him over the last four years — will they pay a political price for this?”

Tami J. Friedman, Associate Professor of History, says while Trump’s willingness to foment racial conflict to stir up his base is not new when it comes to presidential campaigns, this election presents a different landscape.

“What does seem new right now is the level and intensity of anti-racist mass action in the U.S., mobilizing large numbers of Americans to support Black Lives Matter, challenge police brutality and tear down monuments and statues that honour slavery, colonization and genocide,” says Friedman.

She also notes that “Republican party leaders across the country are trying
very hard to prevent People of Colour, who are generally much more likely than whites to vote Democratic, from exercising their right to vote.”

At the same time, she adds, “communities of colour, along with white allies, are working to boost voter turnout and challenge voter suppression.”

Ibrahim Berrada, an instructor in the Centre for Canadian Studies, calls the U.S. election “perhaps one of the most contentious, antagonistic and controversial elections in recent years,” and observes that much of the resulting tension has quickly spread to our side of the border.

Echoing Pierre Trudeau’s famous observation about living next door to the U.S. as sleeping with an elephant, Berrada says that “from populist and divisive rhetoric to anti-masker views to conspiratorial theories, political sentiments travel easily into Canada with unintended and sometimes unwanted consequences.”

Charles Conteh, Associate Professor of Political Science and Director of the Niagara Community Observatory, says the election could have an economic impact in Niagara.

“A struggling or failing U.S. economy resulting from a mismanagement of the COVID-19 pandemic will mean disaster for Canada’s economic recovery across several sectors, including manufacturing, transportation and logistics, agri-foods and tourism — very important sectors for job security and livelihood here in Niagara,” says Conteh.

Of course, the ramifications of the election will also be felt globally, according to Conteh.

“As the de facto architect, leader and defender of the post-war global order, this upcoming election in the U.S. will be a choice not only about preserving, protecting and defending espoused liberal values and democratic institutions in that country, but also the integrity of the architecture of global peace, security and economic co-operation that the world has known since the end of the Second World War,” Conteh says.

Blayne Haggart, Associate Professor of Political Science, points out that since the end of that war, integration between Canada and the U.S. has been based on “common values, especially a respect for human rights and democracy” — values that have become central to the present “epochal” election, as Haggart characterizes it.

“Trump’s installation would signal definitively that we no longer share common human rights or democratic values, at least institutionally,” says Haggart. “Federal and provincial governments would be forced to reassess our deep level of co-operation while also being wary of provoking disproportionate responses from a potentially unbridled superpower.”

Haggart also says that regardless of who wins on Tuesday, instability in the U.S. will continue to affect international relations and that Canada will not be able to avoid the fallout.

“Canada itself was formed in reaction to the last great American upheaval, the U.S. Civil War,” says Haggart. “Canadian leaders, and all Canadians, must be prepared to confront a changed North America and come up with a new playbook for dealing with the unstable giant to the south.”