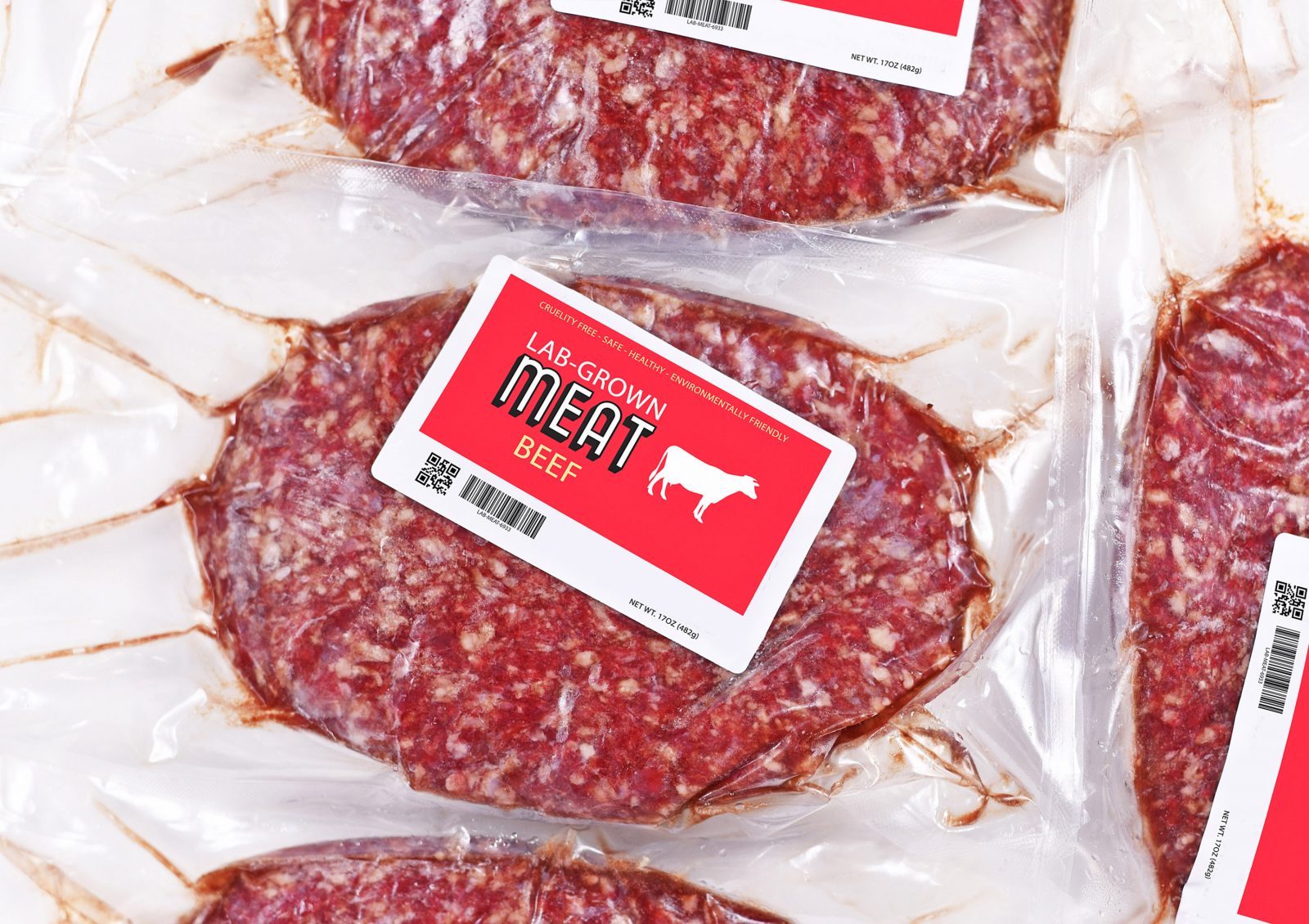 A new Brock University study has shown that youth looking for alternatives to traditional meat will consider ‘cultured meat’ with the right communications.

But, will people go for it?

“We aimed to understand the preconceived opinions that youth held towards cultured meat and how we could use those opinions to frame the product,” says Ruzgys.

Pickering says the team decided to focus on young people because while “youth are often ignored in market intelligence studies,” they generally have more flexible dietary habits and their food choices will have a greater accumulative impact on the environment.

In an online questionnaire, the researchers asked 214 Canadians with an average age of 20 years old a series of questions after having them read a description of cultured meat and how it’s grown in the laboratory.

The survey polled participants’ opinions on how healthy, natural, environmentally friendly, ethical and disgusting they thought cultured meat is, and asked for their thoughts on taste, cost, viability and benefits of the alternative meat option.

The researchers also asked participants to fill out two scales that measured ‘food disgust,’ which the study describes as being “a natural biological response that can lead to avoidance of some foods,” and “food neophobia,” a personal trait that describes one’s willingness to try new food.

Among the researchers’ findings:

The research then sought to evaluate the effectiveness of certain types of messaging by first asking participants how likely they would be to try lab-grown meat, incorporate it into their diets or completely replace farmed meat or meat alternatives with cultured meat.

Pickering is hopeful that with the right messaging, lab-grown meat will catch on.

“Giving people information about the benefits of cultured meat does change their intent to both try it and incorporate it into their diets; likewise, if you frame cultured meat as being a natural product,” he says. “Those are two pieces of information that marketers, communicators and pro-environmental groups can use to promote this product.”

Pickering says the timing of these findings is important, with cultured meat expected to be commercially available in the coming months.

Proponents of lab-grown meat cite animal cruelty and environmental concerns with traditional animal agriculture as two main reasons to support cultured meat. For instance, the study says about 18 per cent of global greenhouse gas (emissions can be attributed to animal agriculture.

The study was published in the August edition of the journal Frontiers in Sustainable Food Systems.