Renowned child and youth advocate to speak to Brock community 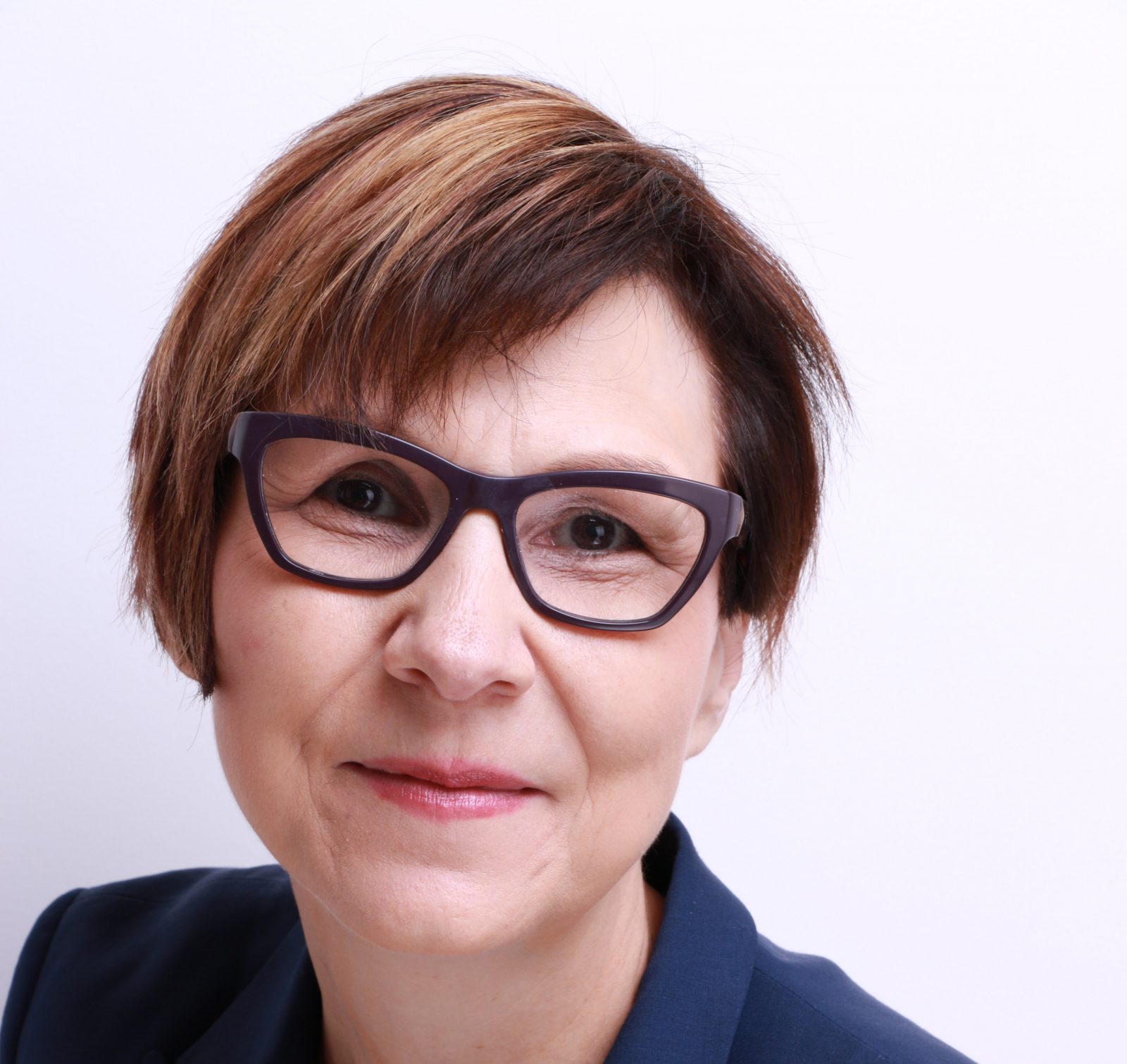 A renowned advocate for Indigenous children and youth will speak to the Brock University community about an area of expertise she has taken beyond the classroom.

Cindy Blackstock, Professor of Social Work at McGill University, will speak virtually about Colonialism in 2020 on Thursday, Sept. 17 as part of the Department of Child and Youth Studies Colloquium Speaker Series.

As Executive Director of the First Nations Child and Family Caring Society and a relentless moral voice for the equality of First Nations children in Canada, Blackstock, a member of the Gitxsan First Nation, has devoted her career to fighting institutional racism towards Indigenous peoples in Canada.

“My view is that in order to keep any country on the right track of respecting human dignity, values and good governance, citizens have to ask the hard questions and embrace these truths so we can ensure that everybody in society is treated fairly,” she said, “but we’re not there yet.”

Blackstock, who was instrumental in a decade-long human rights challenge before the Canadian Human Rights Tribunal that resulted in successful arguments for equitable services being provided to First Nations children, youth and families, said more priority and planning should go into overturning historical wrongs.

“There is no comprehensive plan by the federal government to implement the recommendations of the Truth and Reconciliation Commission,” she said. “They say it’s complex, but they negotiated a trade agreement with Trump and that is complex. If they can accomplish that, they can end inequality for First Nations children and their families.”

After Blackstock won the 11-year landmark ruling proving that systemic racism exists within the Canadian state through the lack of equitable health and education services for Indigenous children, Key said he advocated she be nominated for the Nobel Peace Prize.

“That is how much I admire her and appreciated all the years she devoted to this struggle to achieve this win and ruling for Indigenous Peoples in Canada while also continuing to struggle for advocacy and justice for fundamental human rights.”

Key believes Blackstock serves as an example of the determination that is needed in legal battles involving the government.

“It’s ironic for Indigenous People,” he said. “Even when we ‘lawyer up’ and win rulings against the State using mechanisms of their own design, i.e. Tribunals or Courts of Common and Tort Law, the State continues to use adversarial stall tactics to not acknowledge publicly any acceptance of fair loss or provide compensations, restitutions and resolutions.”

Along with the Child and Youth Studies Colloquium Committee, Professor Richard Mitchell helped organize the event, emphasizing Blackstock’s ability to combine her research skills with political and legal advocacy has made her a trailblazer.

“There is no more effective child and youth advocate in this country than Cindy Blackstock,” he said. “How many researchers decide to get involved politically in the first place, then take their findings to the Supreme Court? There are so very few, and we’re grateful she’s coming to speak to us on these issues.”

As an advocate of transdisciplinary research, one of the key pillars of Brock’s strategic plan, Mitchell says Blackstock’s approach is changing the academic landscape for the better.

“Many of the ways academic communities have carried out research and teaching leave the history and politics of Indigenous cultures out of the picture,” he said. “Cindy’s talk gives us all an opportunity to think differently about our teaching and research, and to further the efforts of decolonization that are actually taking place here at Brock. This is a very exciting opportunity.”

As part of the day’s events, the Child and Youth Studies Colloquium Committee will be making a donation to The First Nations Child and Family Caring Society, where all Brock participants are also encouraged to make a contribution of their choosing.

The hour-long presentation begins at 1 p.m. on Lifesize and is open to all members of the Brock community.