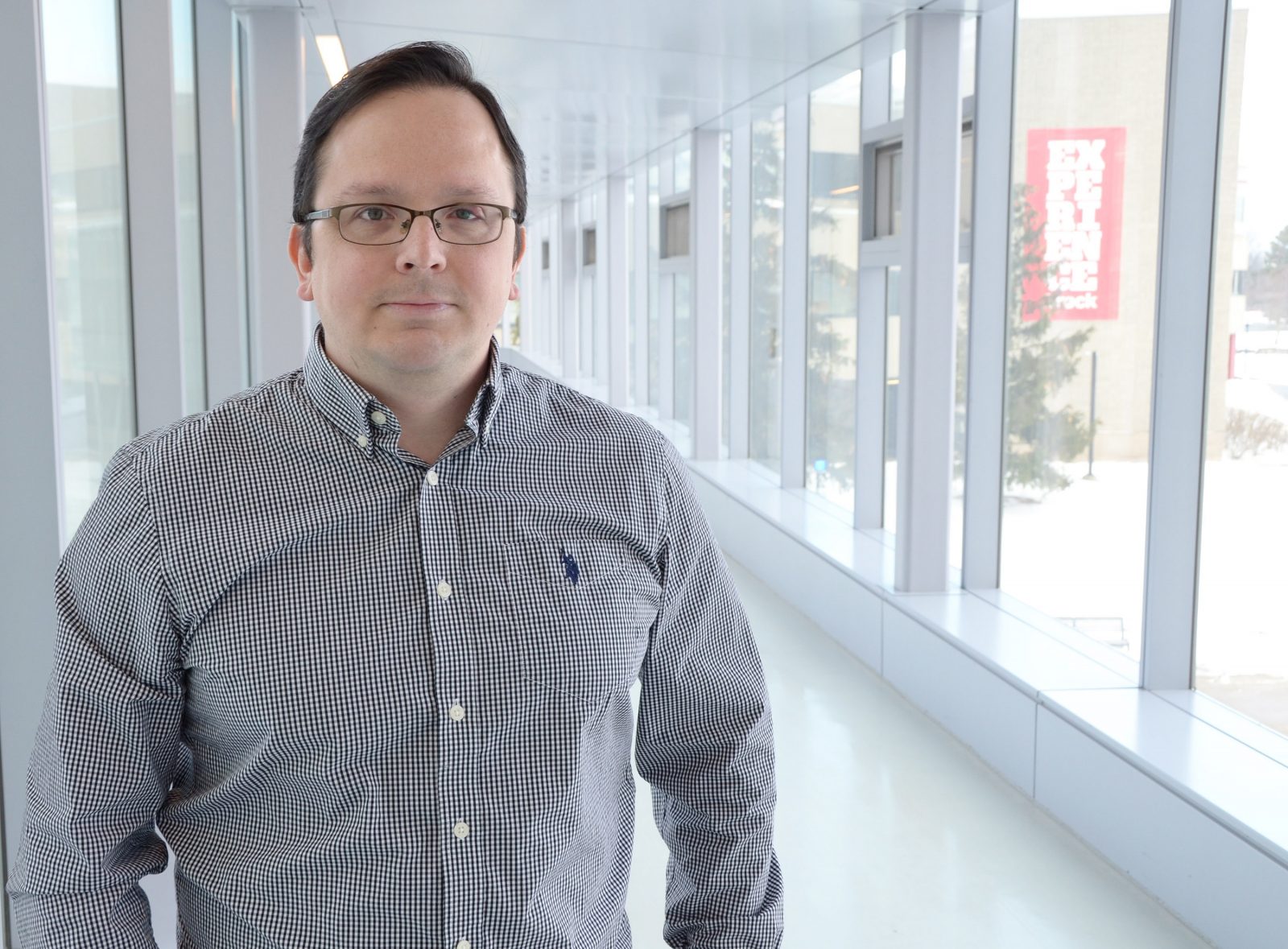 Young adults who are lax with abiding by COVID-19 protocols score low on the honesty-humility and conscientiousness categories of a scale measuring personality traits, says new Brock University research.

The recently released study “The influence of demographics and personality on COVID-19 coping in young adults,” found introverts find it more difficult coping with the isolation of lockdowns than their extroverted counterparts.

And if you want to get youth to abide by COVID-19 protocols, it might take some hard lessons.

“What our findings suggest is that if you want to get more young adults buying into it, you have to make the consequences more immediate and more personal, so things like higher fines, expulsions from schools, and emphasizing COVID-19 can still make young adults very sick,” says Brock Professor of Child and Youth Studies Tony Volk, lead author of the study, published September 15 in the journal Personality and Individual Differences.

In May, Volk and his team sent out four online questionnaires to 516 young adults between the ages of 24 and 35 in Canada and the U.S.

“We were interested at the beginning of the pandemic in seeing whether personality related to people’s responses to COVID,” he says. “At that time, it was already emerging the group least likely to comply with COVID restrictions in Europe were young adults, so in a sense, we could see this happening.”

The first two questionnaires asked participants their concerns about the future, in their personal lives and their employment prospects. The third questionnaire was based on the Fear of COVID-19 Scale, while the fourth measured distinct areas of behaviour change — both adaptive and maladaptive — since the start of the COVID-19 pandemic.

The questionnaires measured personality traits using the HEXACO Personality Inventory. Co-developed by Brock and the University of Calgary, it measures six major dimensions of personality: honesty-humility; emotionality; extraversion; agreeableness (versus anger); conscientiousness; and openness to experience.

Volk says the HEXACO scale is able to pinpoint people’s motives and identify patterns more precisely than other personality scales to differentiate “between behaving badly because they’re being selfish, because they’re angry and lashing out, or because they’re callous or overly anxious.”

The team found a strong link between conscientiousness and planning and problem-solving, which Volk says indicates “the ability to think in a forward way, be disciplined, prepare, and follow rules and regulations.”

Low scores in the conscientiousness and honesty-humility measures were associated with failure to follow COVID-19 protocols and negative coping behaviours such as drinking, partying and having bleak thoughts.

The team found a strong link between conscientiousness and planning and problem solving, which Volk says indicates “the ability to think in a forward way, be disciplined, preparing, following rules and regulations.”

On the flip side, lower levels of conscientiousness translates into a lack of planning, being less future-oriented and living more for today, “so being selfish was also associated with being willing to take risks for your own immediate benefit without considering necessarily the future consequences,” says Volk.

Making the situation worse is the perception that young adults are less likely to catch and die from COVID-19, making them less personally affected by the virus and the consequences of breaking pandemic rules, he says.

Youth who didn’t abide by COVID-19 protocols weren’t motivated by anger or rebellion, unlike some adults who don’t follow these measures. Youth are primarily focused on self and the “here-and-now.”