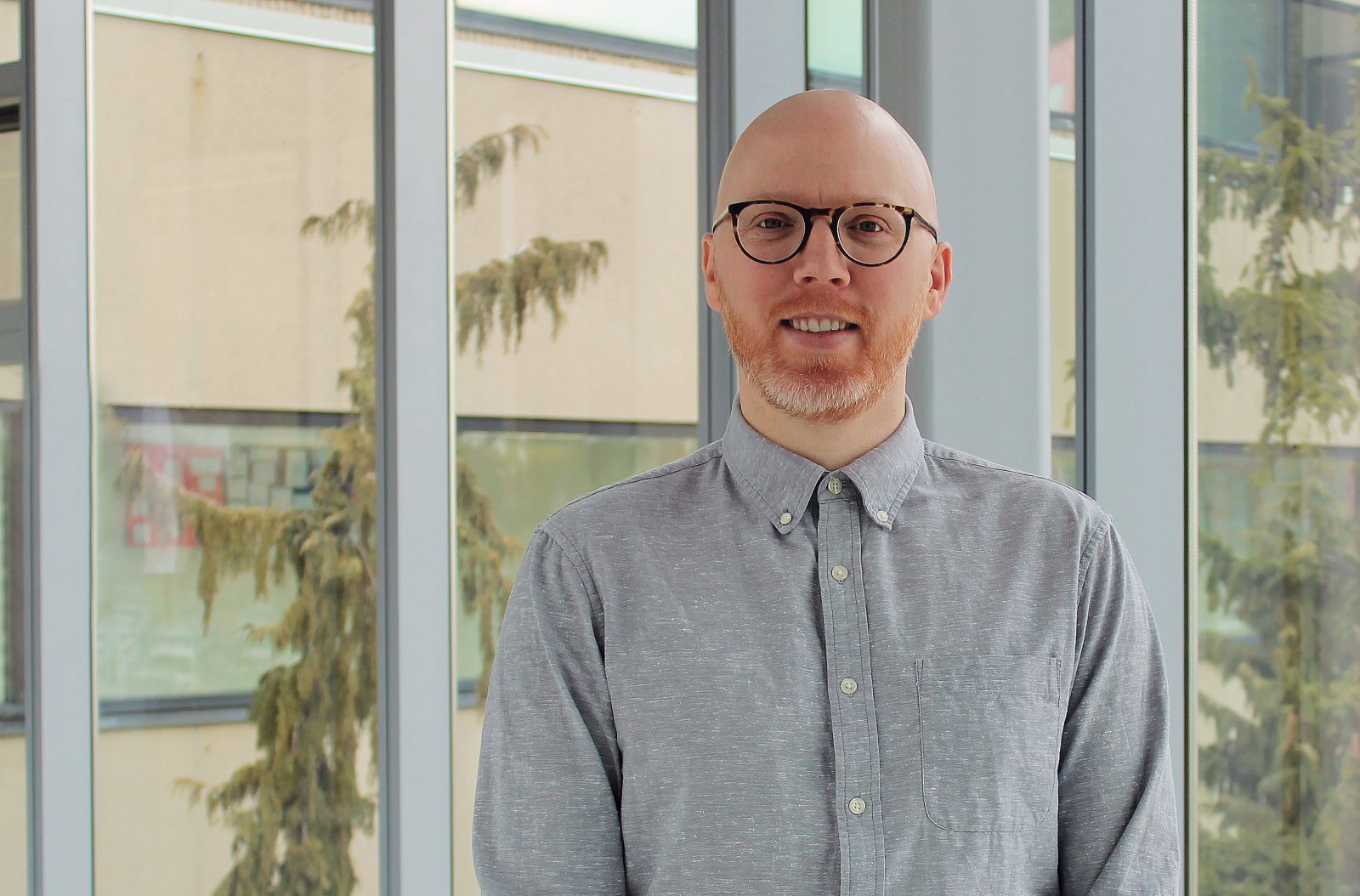 Simon Black, a Brock University an expert on labour movements in sport, says that in the past, “Black athletes and their allies have withdrawn their labour to protest injustice, but never on this scale with this impact.”

“What we saw last week was an unprecedented strike wave for racial justice across professional sports,” says Black, Assistant Professor in the Department of Labour Studies. “Sport will continue to be a site of resistance to racism and social injustice, and students in ‘Labour of Sport’ will engage with both the history of athlete activism and this new wave of protest, in some cases by virtually meeting athlete activists taking a stand in their sport.”

Students in Black’s Labour of Sport course this fall will have the opportunity to hear from sporting and labour experts from Canada, the U.S. and Venezuela who are able to visit the class virtually, thanks to its new online format.

The guests are an impressive assembly of athletes and activists who advocate for labour protections in sport including:

Black is excited to welcome the guests, who will help students gain perspective on the complex relationships between sport and labour — complexities that Black can personally relate to, as someone whose aspirations of a career in professional soccer helped lead him to his current role as an academic.

After winning the U19 national championship with his Oakville team, he was invited to try out for Watford Football Club before eventually playing NCAA Division 1 soccer at the State University of New York (SUNY) Buffalo.

“At UB, I got involved in the anti-sweatshop and global justice movements,” says Black. “When I wasn’t playing soccer or studying for my undergrad degree in Sociology, I would be at protests like the big demonstration against the IMF and World Bank in Washington, D.C. in 2000. Sport, workers’ rights and social justice have always intersected in my life.”

The Labour of Sport class, which is cross-listed between Labour Studies and Sport Management, invites students to take a critical approach to sport as work and elite athletes as workers.

“Students examine the lives of working athletes, both professional and amateur, and how athletes make a living from their sport and how they experience their work,” Black says. “We explore everything from health and safety and the perils of injury, to the relationship between sport-governing bodies/teams/leagues/promoters and athlete-workers, to how various forms of oppression, such as racism, sexism and homophobia, shape athletes’ experiences of their work.”

The Department of Labour Studies aims to offer what Black describes as “a range of practical, unique and thought-provoking courses, some of which are unique in the world.”

But the Labour of Sport course seems especially timely this term.

“We haven’t seen this kind of disruption to the worldwide sporting calendar since World War II,” Black says. “Athletes’ unions and player associations have played a crucial role in ensuring that athlete health and safety is a top priority in those leagues that have reopened, but in those sports in which athletes do not have the benefit of unionization and a collective bargaining agreement, where they lack the power of collective voice and action, their livelihoods are in peril — either through cancellations without compensation, lack of government support in the case of Olympic athletes, or being forced to play in unsafe and unhealthy conditions.”