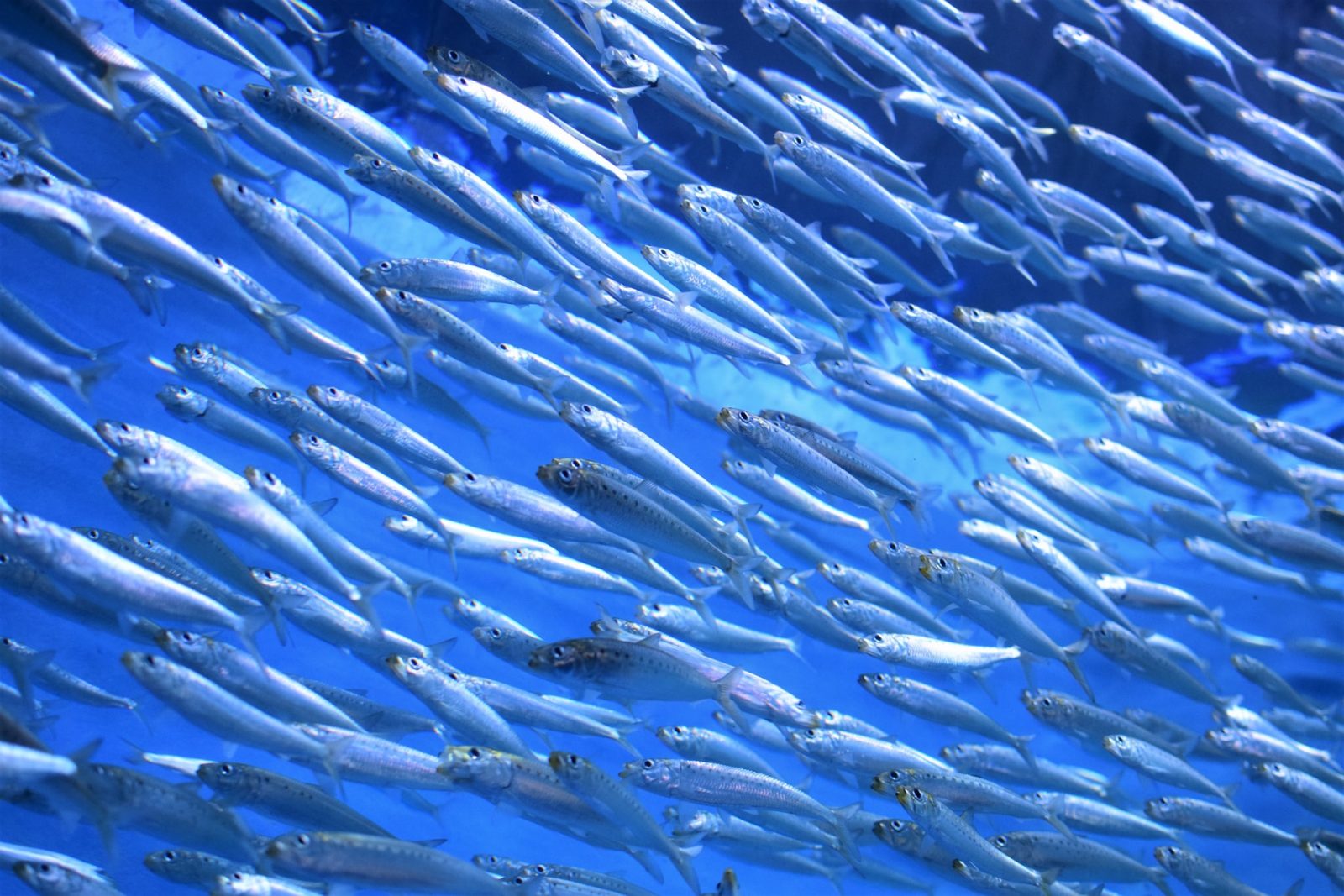 A recent paper predicting the reduction of tropical fishers over the next three decades as a result of climate change was co-authored by Jessica Blythe, Assistant Professor in the Environmental Sustainability Research Centre (ESRC).

Within 30 years, tropical fisheries — on which some 1.9 billion people depend on their food and livelihood — may see a decline of 40 per cent if nothing is done to mitigate climate change.

This is the prediction of a new study, described in a paper co-authored by Jessica Blythe, Assistant Professor in Brock University’s Environmental Sustainability Research Centre (ESRC), and recently published in Nature Reviews – Earth & Environment.

The researchers map out the drastic effects that warming oceans, rising sea levels and changes to ocean chemistry and ecosystems will have on tropical fish stocks and, by extension, on people — as, for example, in many Pacific Island nations, where fish can make up as much as 90 per cent of the animal protein in an average person’s diet.

The study uses a model of greenhouse gas emissions established by the Intergovernmental Panel on Climate Change (IPCC) in which no considerable actions are taken globally to slow the rate of climate change.

“The four Representative Concentration Pathways (RCPs) used by the IPCC represent climate futures that range from the lowest-emissions scenario of RCP 2.6 to the highest-emissions scenarios of RCP 8.5,” says Blythe. “In our paper, we highlight the decline associated with the RCP 8.5 scenario, which is the worst-case scenario and often referred to as business-as-usual because it is considered by many to be the most likely of the four scenarios.”

She says “the implications for human suffering are huge,” and notes this is yet another example of climate injustice, since “the majority of these countries contribute next to no greenhouse gases.”

But those most directly affected will not be the only people affected, says Blythe and her co-authors.

“Even if you live thousands of kilometres inland like we do in Niagara, if you’ve got a can of tuna in your cupboard, there’s a good chance it was caught in the tropical Pacific,” Blythe says. “Everyone is going to feel the negative impacts of climate change on tropical fisheries — not just people who live in the tropics.”

Blythe, who grew up in St. John’s, Newfoundland, knows all too well the extent to which collapsing fisheries can be felt.

“When the North Atlantic cod stocks collapsed, I was 11,” she says. “I can remember the damage it wreaked on people and communities throughout the province. Looking back, I think that watching the collapse of the cod, followed by the collapse of livelihoods and economy, must have fuelled my research interests in the close connections between people and oceans.”

In order to examine the far-reaching impacts of this issue, the research team pulled experts from around the world and from several fields — because, as Blythe notes, “the climate crisis demands a new research approach.”

“Understanding the differential impacts of climate change and developing effective and contextualized responses requires thinkers from a variety of backgrounds,” she says. “Authors on this paper include academics and practitioners from a range of natural and social sciences, from economic modelling to human geography.”

With a focus on the various implications of climate change on several dimensions of the natural and human environments, the paper demonstrates why it is crucial to anticipate these scenarios and work now to devise possible solutions.

“When people think about food and the climate crisis, we tend to think about droughts and shortages in staple crops like corn, wheat and rice,” says Blythe. “Our paper points out that there are looming food — and associated social and political — crises associated with oceans and fisheries. Oceans are a critical part of the climate conversation that are often overlooked.”

The paper, entitled “Climate change, tropical fisheries and prospects for sustainable development,” is available to read for free until Monday, Aug. 17.