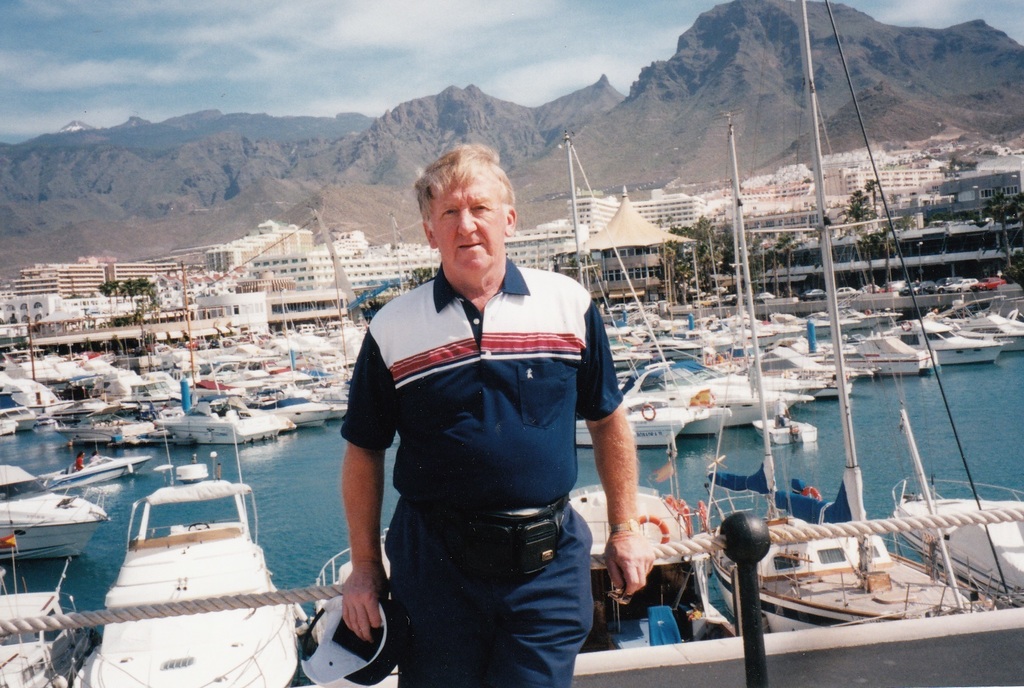 Former Associate Professor of Geography and Chair of the Department John McNeil, who also spent much of his time coaching Brock's soccer teams, passed away Sunday, Aug. 2.

The Brock University community is mourning the loss of John McNeil, who passed away Sunday, Aug. 2.

Born in Motherwell, Scotland, McNeil played soccer professionally for many years before he attended the University of Edinburgh, where he earned his undergraduate and graduate degrees before completing his PhD in Geography.

An offer to teach at Brock in 1967 brought McNeil and his family to Canada. Brock, at the time, was the newest university in Canada, only opening its doors three years earlier. McNeil began his career at the University as an Assistant Professor, Department of Geography, on July 1, 1967. Six years later, he was promoted to Associate Professor, Department of Geography, and also served three appointments as Department Chair throughout his career.

During his career, McNeil devoted helped reinforce Brock’s academic strengths during the University’s critical early years. Prior to retiring in 1998, his contributions included serving on Senate and the Board of Trustees, and also as Interim Dean of the School of Social Sciences.

He was also instrumental in starting Brock’s soccer program, and was a part-time coach in an era when there were no coaching contracts and little funding to support a fledgling athletic program.

A private family service will take place at a later date. Condolences and memories may be shared at pelhamfuneralhome.ca

In lieu of flowers, a memorial tree can be planted in McNeil’s honour.