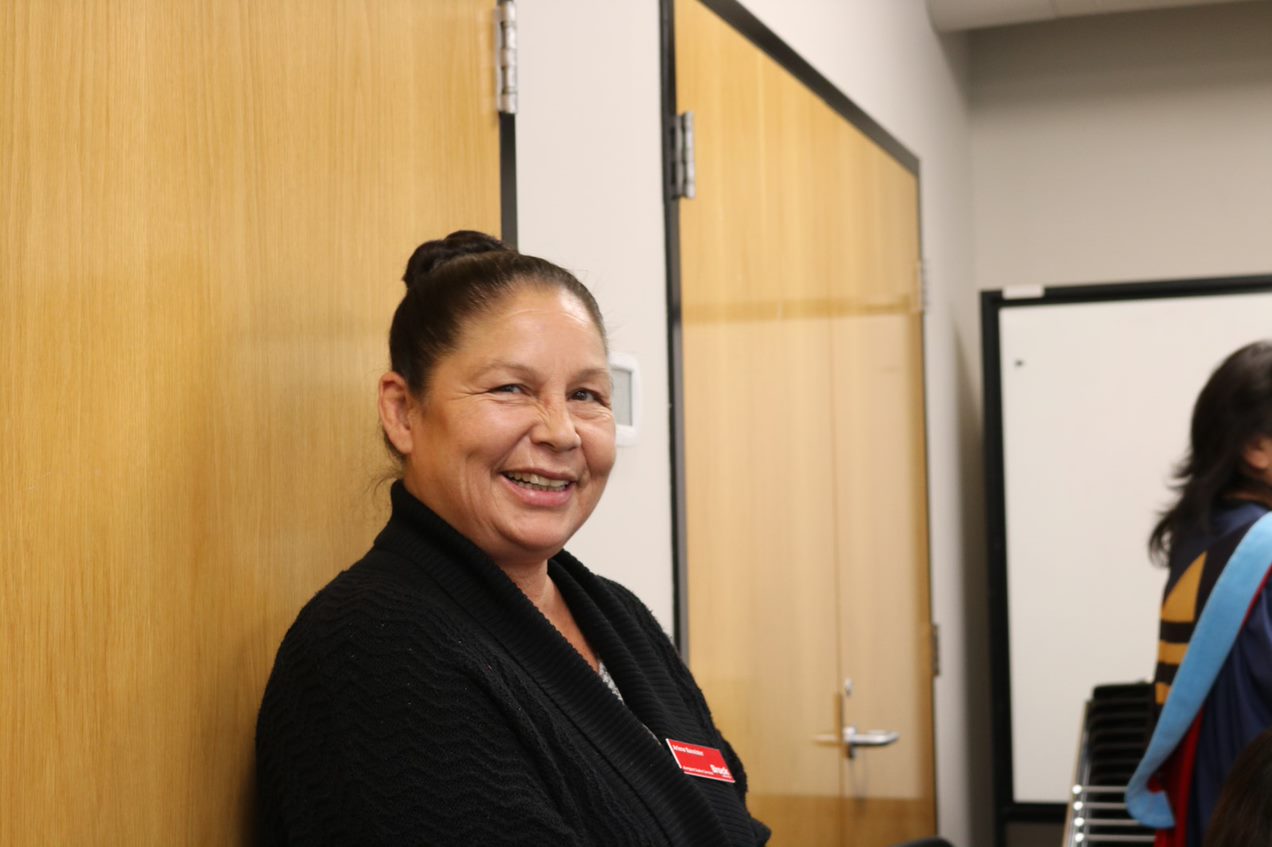 Aboriginal Recruiter/Liaison Officer in Aboriginal Student Services Arlene Bannister passed away July 5 at the age of 59.

The Brock University community is mourning the death of Arlene Bannister, who passed away Sunday, July 5 at the age of 59.

As the Aboriginal Recruiter/Liaison Officer in Aboriginal Student Services (AbSS), Bannister is fondly remembered as a tireless and protective advocate for her students and coworkers. 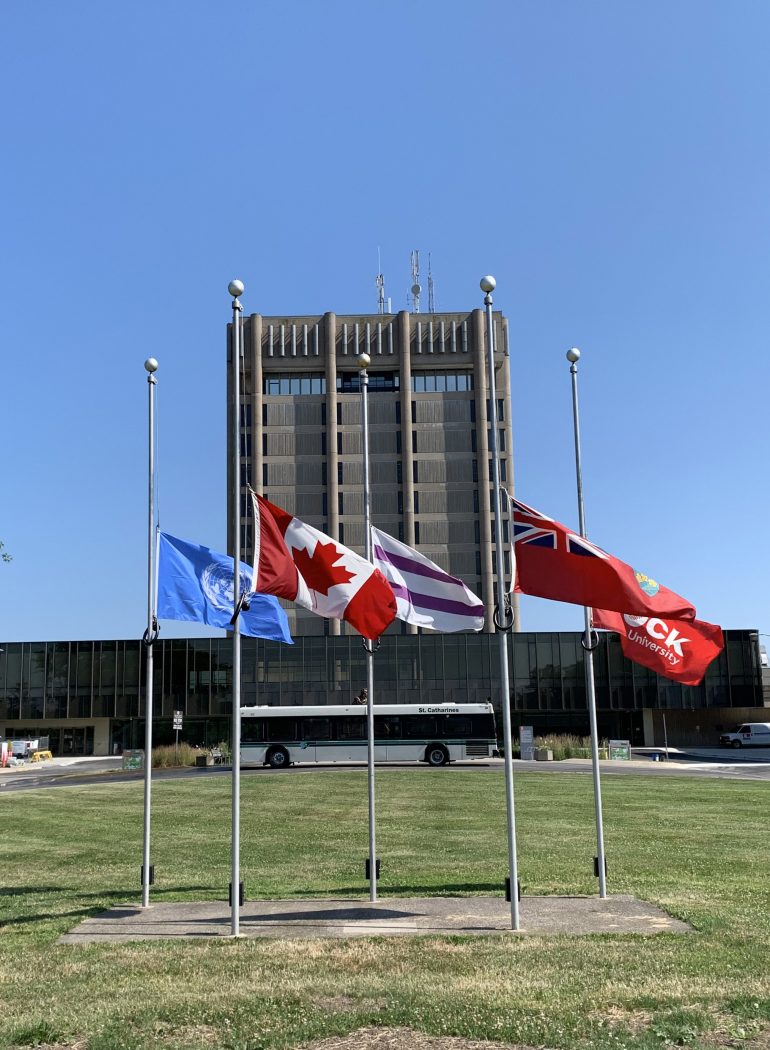 Sandra Wong, Brock’s Director of AbSS, said the care and knowledge Bannister provided to students at the University, as well as in a prior position at Niagara College, were roles she cherished and thrived in.

“It was as though the Creator put her on this earth to provide those supports and services to students,” she said. “They meant everything to her.”

Aboriginal Events Co-ordinator Cindy Biancaniello said Bannister loved to connect with students through activities that had been passed down to her.

“She knew everything about leather and beading and traditional methods of making medicine pouches,” said Biancaniello. “She was very strong in her Anishinaabe culture.”

As a member of the Chippewas of Rama First Nation, Bannister played a central role in the development of the University’s smudging policy and was a source of guidance on the practice as well as a caretaker of the spaces where it took place at Brock.

Having influenced the journeys of students throughout the region, including having her own children take part in AbSS programming, Bannister was a vocal advocate for the Indigenous students she worked with.

“She took great pride in her work and was not afraid to have her words heard,” said Wong.

She was also a beloved coworker and friend in a tightly knit AbSS team and beyond.

“I really got to know Arlene as a dear friend and saw that she was always putting others first,” said Biancaniello.

“We have been friends for nearly 15 years and had so many fun times together,” said Wong. “She was always making us smile in AbSS, and we loved to scare and joke with each other, but she also had friends throughout the University, from people who worked in the kitchen to people working in finance, and everywhere in between.

“Arlene will be dearly missed by us all.”

To honour Bannister, the University lowered its flags to half-mast on Wednesday, July 8.

A celebration of life will take place when physical distancing regulations allow for Bannister’s family and friends to gather together.

Students and other members of the Brock community who would like to talk or share memories of Bannister are invited to email Wong at swong2@brocku.ca or Biancaniello at cbiancaniello@brocku.ca