New graduate took unlikely journey from the Caribbean to Brock 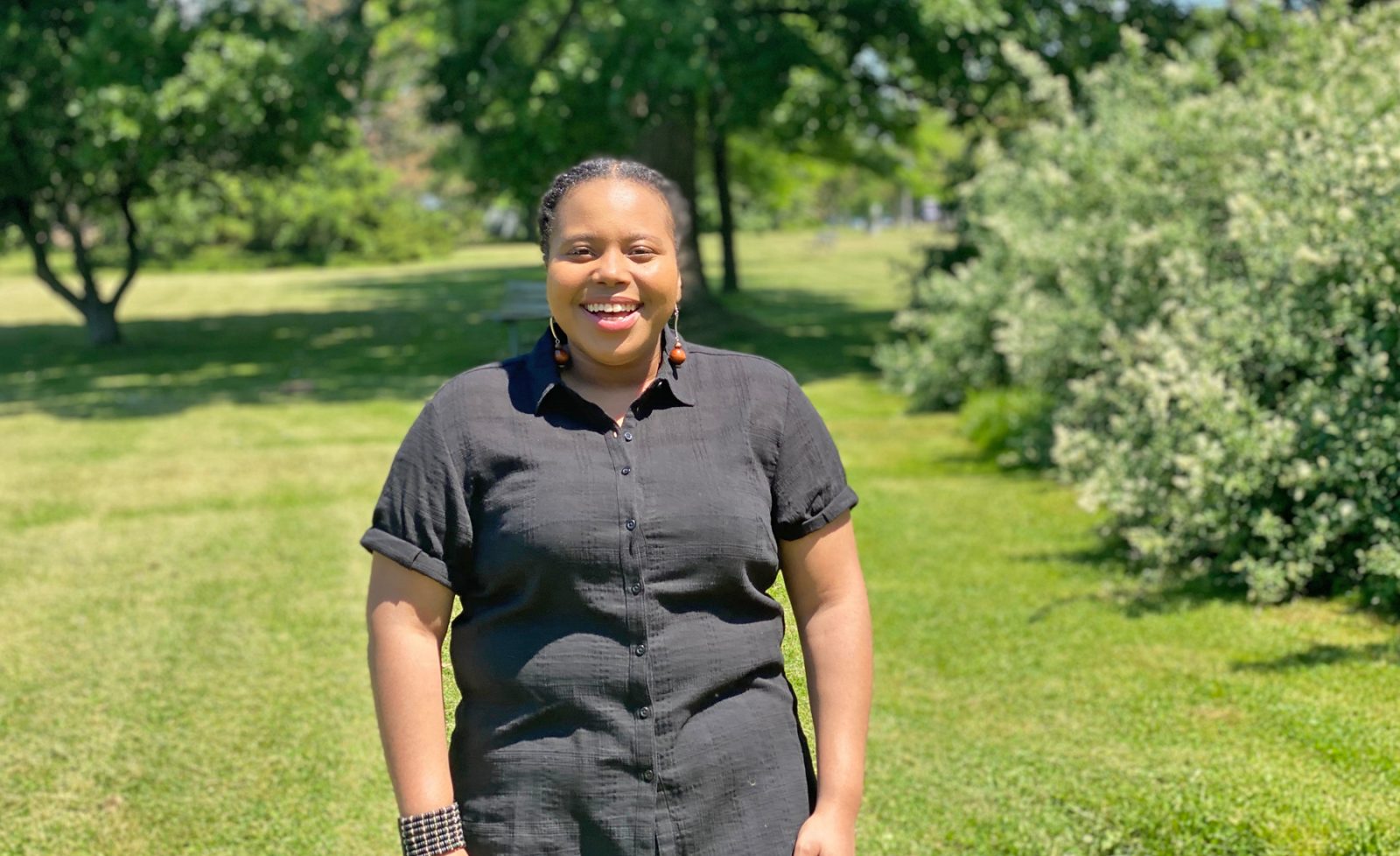 Visual Arts graduate Sophia Strachan from Trinidad and Tobago reminisces on her undergraduate degree at Brock as she heads into her master's of education at the University this fall.

Sophie Strachan takes pride in knowing she took the road less travelled on her path to Convocation.

A native of Trinidad and Tobago, Strachan originally attended the University of the West Indies(UWI) at its St. Augustine campus. During her studies, she attended a joint exhibition between Brock University and UWI, where she was able to showcase her art on an international platform.

That experience motivated Strachan to apply to be an exchange student at Brock in the second year of her undergraduate degree. After returning home from her exchange, Strachan realized that she missed Canada and the community she formed.

“I had made friends who are like family to me now,” said Strachan.

In August 2017, she decided to officially transfer and finish her undergraduate degree at Brock.

“It’s crazy how everything just happened,” she said. “Sometimes I still can’t believe it. I would encourage first years to search out all the possible avenues in which they can make their new journey at Brock as exciting as possible.”

Almost three years later, Strachan has graduated from the Visual Arts (Studio Arts) program. She’s one of more than 400 international students from 46 countries graduating from the University during Spring Convocation, but her journey is far from over.

This fall, she will begin her master of education at Brock.

“I believe that what I worked on before can be carried forward to my post-graduate research,” said Strachan.

Specializing in the social and cultural context, Strachan hopes to bring change to the education system with her perspective of being both an international student and woman of colour. She hopes to show society the importance and impact that various media of expressions can have today, especially in education.

“After completing this graduate program, my goal is to either teach in a higher education setting or work in the field of Visual Arts,” said Strachan.