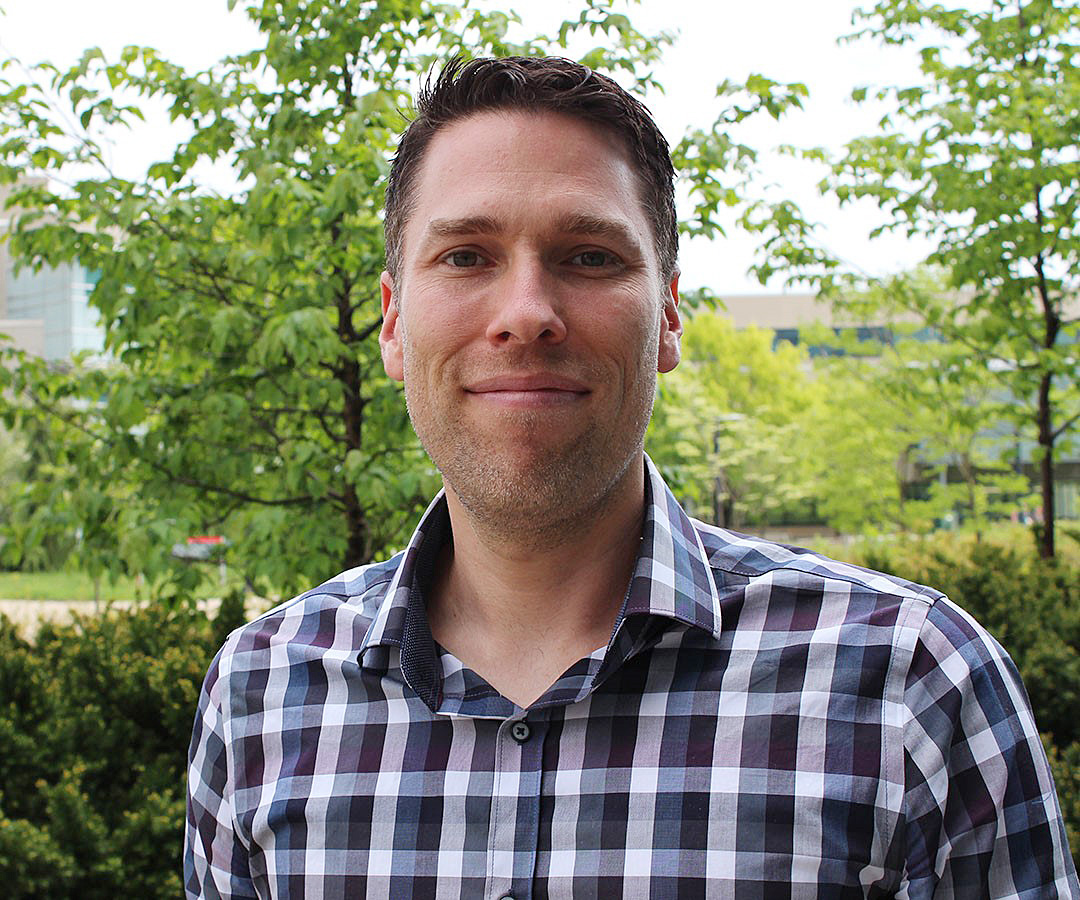 Professor Larry Savage in the Department of Labour Studies has been elected President of the Canadian Association for Work and Labour Studies (CAWLS).

Professor Larry Savage in the Department of Labour Studies has been elected to a two-year term as President of the Canadian Association for Work and Labour Studies (CAWLS), an academic organization that helps connect scholars and programs in the field for mentorship, research collaboration and professional development.

Though faculty members across the department have given many years of service to CAWLS (Savage himself is a founding member and chaired its inaugural meeting back in 2013), this is the first time a Brock University researcher has been chosen to head up the organization.

“Labour studies is a dynamic field distinguished by its multidisciplinary approach to the study of work, workers and workers’ organizations,” says Savage. “I’m looking forward to playing a role in helping to shape the future direction of labour studies research and scholarship.”

Savage, who has just completed a term as communications coordinator on the CAWLS executive, also has plans to help “amplify labour studies research by expanding the Association’s knowledge mobilization capacities and strategies.”

He takes the helm at a time when many labour issues, including unemployment, worker protections and workplace safety, and remote work have come into sharp focus.

“Though there are fewer than a dozen labour studies programs in Canada, interdisciplinary research on and about work will likely take on greater significance in a post COVID-19 world,” says Savage. “As a result, COVID-19 is likely to help push labour studies from the margins to the centre of academic debates and research about how to reimagine work in the wake of the pandemic.”

Working closely with Savage on the CAWLS executive will be Assistant Professor Alison Braley-Rattai, also from the Department of Labour Studies, who has been re-elected to a second two-year term as secretary.

She agrees that the Association will have a greater role to play as the implications of the global pandemic unfold.

“Given the disruption brought about by COVID-19 among other things, the time is ripe for a rethinking and restructuring of so many work and related processes,” says Braley-Rattai. “The space that CAWLS provides for not only labour studies scholars but community organizers and union researchers to come together and share research and strategies about improving the lives of workers is perhaps more important than ever.”

Kendra Coulter, Chair of Labour Studies and herself a recipient of the CAWLS Book Prize, sees the recent appointments as part of the department’s ongoing engagement with the Association, noting that in addition to faculty commitment, Brock students have won the CAWLS award for best undergraduate paper in three different years.

“Brock faculty members were integral to the founding of CAWLS and continue to play a leadership role in guiding the organization, which seeks to sustain and expand labour scholarship in Canada,” says Coulter.