Teen participants needed for study on perfectionism during COVID-19 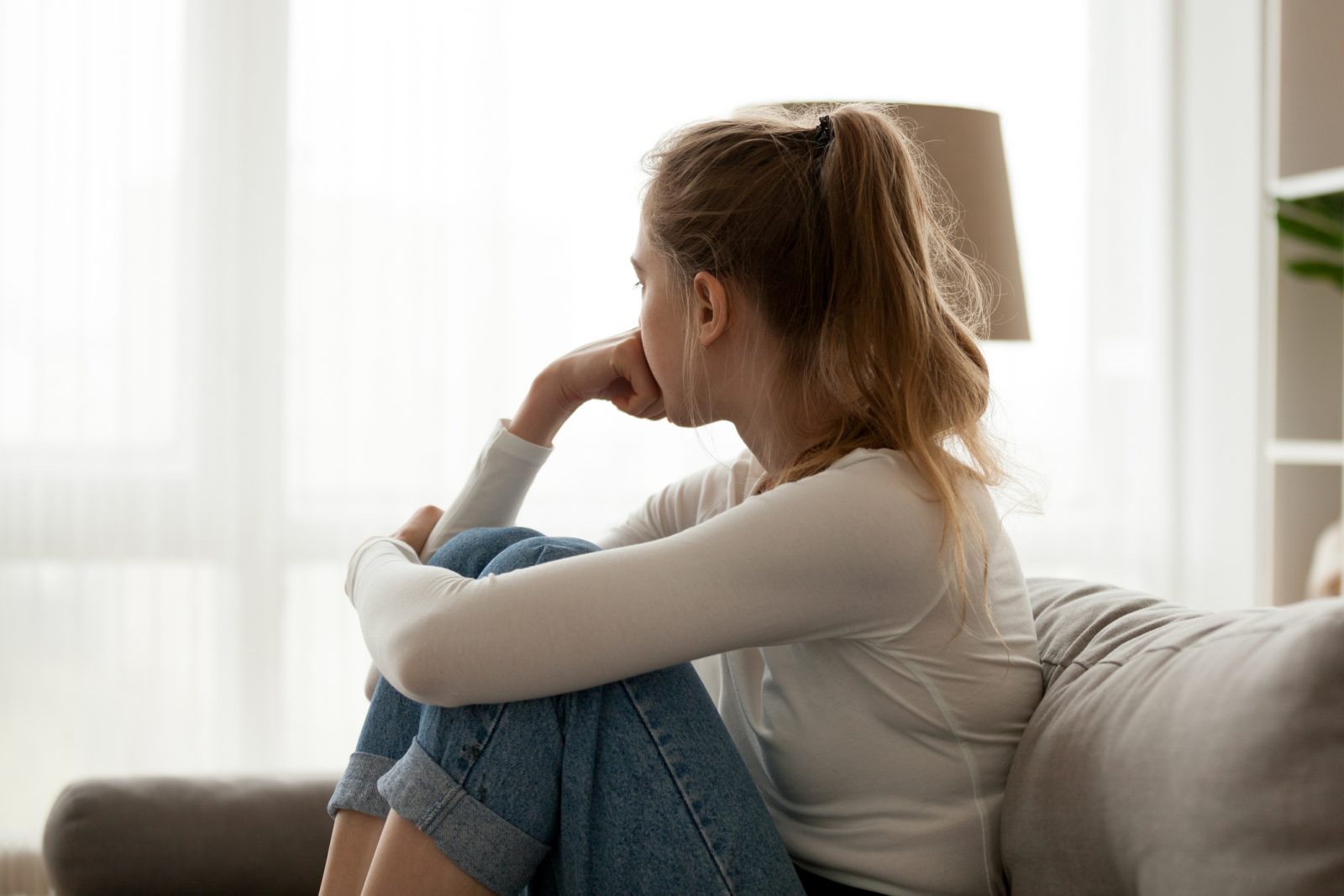 Brock University researcher Danielle Sirianni Molnar is seeking participants for a new study investigating the impact of the current global pandemic and its associated closures on adolescents who experience perfectionism.

Molnar, an Associate Professor in the Department of Child and Youth Studies, has mobilized quickly to develop the study — a complement to her larger, ongoing project on how perfectionism affects youth — because she believes that the social effects of the pandemic may be felt acutely among perfectionists, and particularly among youth.

“This is a group of kids who are already highly stressed generally, and they tend to not only generate high levels of stress for themselves with the ideals they try to meet, but also be more reactive when stress does happen,” says Molnar, adding that she feels particularly sensitive to this highly vulnerable group as they face current circumstances related to COVID-19.

The pandemic could magnify and possibly compound many of the issues confronting teens experiencing perfectionism in their everyday lives, such as overwork or isolation.

“When we think of youth and perfectionism, we tend to think of the internal things like trying to get high grades or trying to do the best performance, but there’s a strong interpersonal aspect, too,” says Molnar. “These are people who tend to feel alienated and a little — or a lot — disconnected from other people. They’re always worried about getting negative feedback, so they’re really sensitive.”

She suspects that perfectionism among teens now learning from home might lead to them becoming exhausted, especially when it comes to unstructured schooling, because they might be compelled to keep redoing modules to eliminate all errors, for example. They may also experience higher levels of stress due to a reluctance or refusal to ask for help.

“A lot of people who have a disposition for perfectionism are afraid to ask for help, either because they feel it’s going to be viewed as a flaw or they themselves view it as a flaw,” Molnar says.

Teachers who often support students in the classroom by observing their nonverbal cues and offering help so they don’t need to ask can no longer watch as closely now that interactions are mediated by technology. If students have no choice but to ask for help via email or chat, they may choose not to ask at all.

Study participants should be between the ages of 13 and 19 and either self-identify as a perfectionist or have been described by others as one. They will be asked to complete an online survey that should take under 20 minutes as well as an interview via videoconferencing of up to 90 minutes, giving them a chance to express what they are thinking and feeling in their own words.

Each participant will receive a $40 Amazon gift card, but Molnar suggests that there will be other benefits for participants, as well.

“I’m hoping this experience will allow them to learn more about themselves and to know that they are giving back to others who are in a similar boat, helping us understand any perceived advantages of having this way of being and also recognizing some of the potential disadvantages and things that may be tripping them up,” says Molnar. “With that information, researchers can move forward to put things in place to help youth experiencing the same things.”

For Molnar, the study is important to add to the literature and growing understanding around this topic, but she is also committed to developing resources and making them available to the teens and parents who need them most.

“There’s been a lot of research showing that perfectionism is prominent in perhaps one in four or even one in three youth, and that it’s on the rise,” she says. “I want to get the message out there that this is not uncommon, there are ways to deal with it and you’re not alone.”

Molnar and her team are excited to start the study, though they are also sensitive to the risk of adding pressure to individuals already feeling a lot of stress.

“We’re going to try to be as flexible as we can,” she says. “If people are bored and they want to do it now, that’s great. But if people need some more time to get through some of the school stuff in May and would rather participate in June, that’s fine, too.”

Participants can sign up for the study, “Exploring Youth Perceptions of Perfectionism and How It Affects Their Lives Generally and During the COVID-19 Pandemic,” by contacting Molnar’s lab via email.