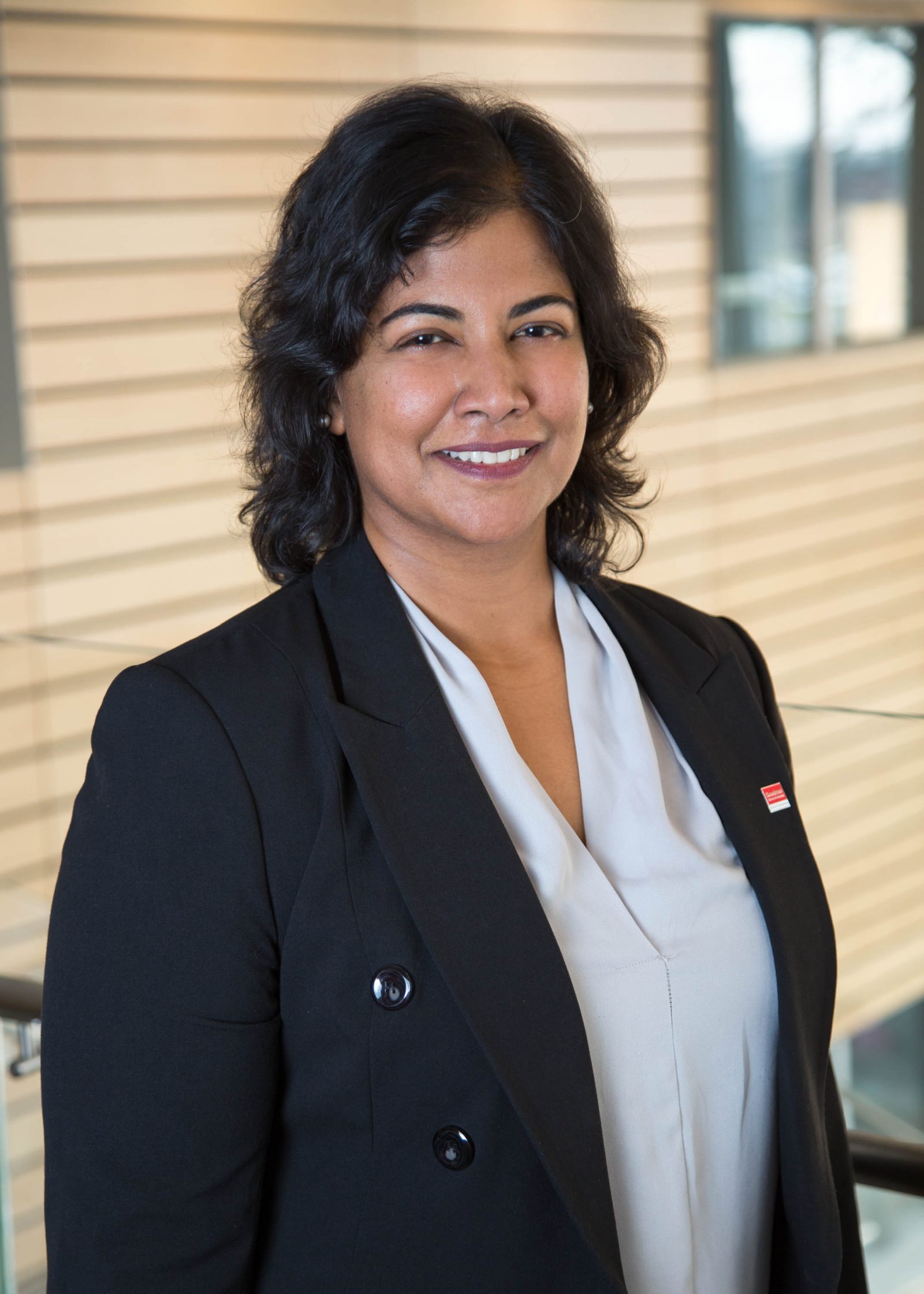 Yasanthi Perera, Assistant Professor with the Goodman School of Business at Brock University, was recently recognized by the American Marketing Association for her research on clothing libraries.

Yasanthi Perera, an Assistant Professor with Brock University’s Goodman School of Business and her colleague Pia A. Albinsson, Professor of Marketing at Appalachian State University, were recognized recently by the American Marketing Association (AMA) for their co-authored paper, “The Rise and Fall of Collaborative Consumption Based Social Enterprises: The Swedish Clothing Libraries.”

By providing a selection of mostly everyday wear garments for borrowing, clothing libraries offer consumers an alternative to the fast fashion industry, which has been the focus of public backlash and media scrutiny for exploitative labour practices and destructive environmental effects. Over the past several years, consumer sentiment has turned against these brands; however, there is a gap between intention and action as individuals continue to purchase such clothing despite their ethical qualms.

The entrepreneurs the pair studied were passionate about environmental sustainability, driven in part by a desire to support the community with a more environmentally friendly option, as well as the opportunity to enact their personal values.

“I find it fascinating how clothing libraries bridge the gap between social entrepreneurship and the sharing economy,” said Perera. “They provide utility value to the individuals involved, but also help better the community at large.”

However, operating a socially responsible enterprise comes with unique challenges. Perera and Albinsson discovered that entrepreneurs often experience a dilemma between prioritizing environmental and organizational sustainability. With these needs at odds, founders must balance commitment to their values with the survival of the enterprise.

Another key obstacle the pair found lies in developing a business in a countercultural market. Social entrepreneurs need to get consumers on board with their value proposition, which is easier said than done. Swaying consumers, for example, is a lofty goal as, for many, clothing falls within the domain of intimate items that they are not accustomed to sharing with strangers.

“Consumer mindsets can change,” said Perera. “The new perspectives on sharing that organizations like clothing libraries encourage might seem radical now, but they could become commonplace over time. Organic food hasn’t always been mainstream. It started out in the fringes, then made its way to supermarket shelves.”

Perera and Albinsson’s continuing work on clothing libraries builds upon Perera’s research into the sharing economy, including a book chapter written with Albinsson about access to clothing through collaborative consumption, and co-editing the book it is published in.

“Yasanthi and her colleague have found a compelling gap in the current research body and filled it with thorough and insightful work,” said Goodman Dean Andrew Gaudes. “Her well-deserved recognition by the AMA not only elevates the School’s profile in research excellence — it demonstrates how passion can lead to innovation.”

“While we are accustomed to thinking of consumption in terms of the transfer of ownership, there’s increasing recognition of the value in sharing or accessing things,” said Perera. “There are different forms of access-based organizations using different strategies. What’s important is doing it in a sustainable way. I hope we can get that conversation going.”