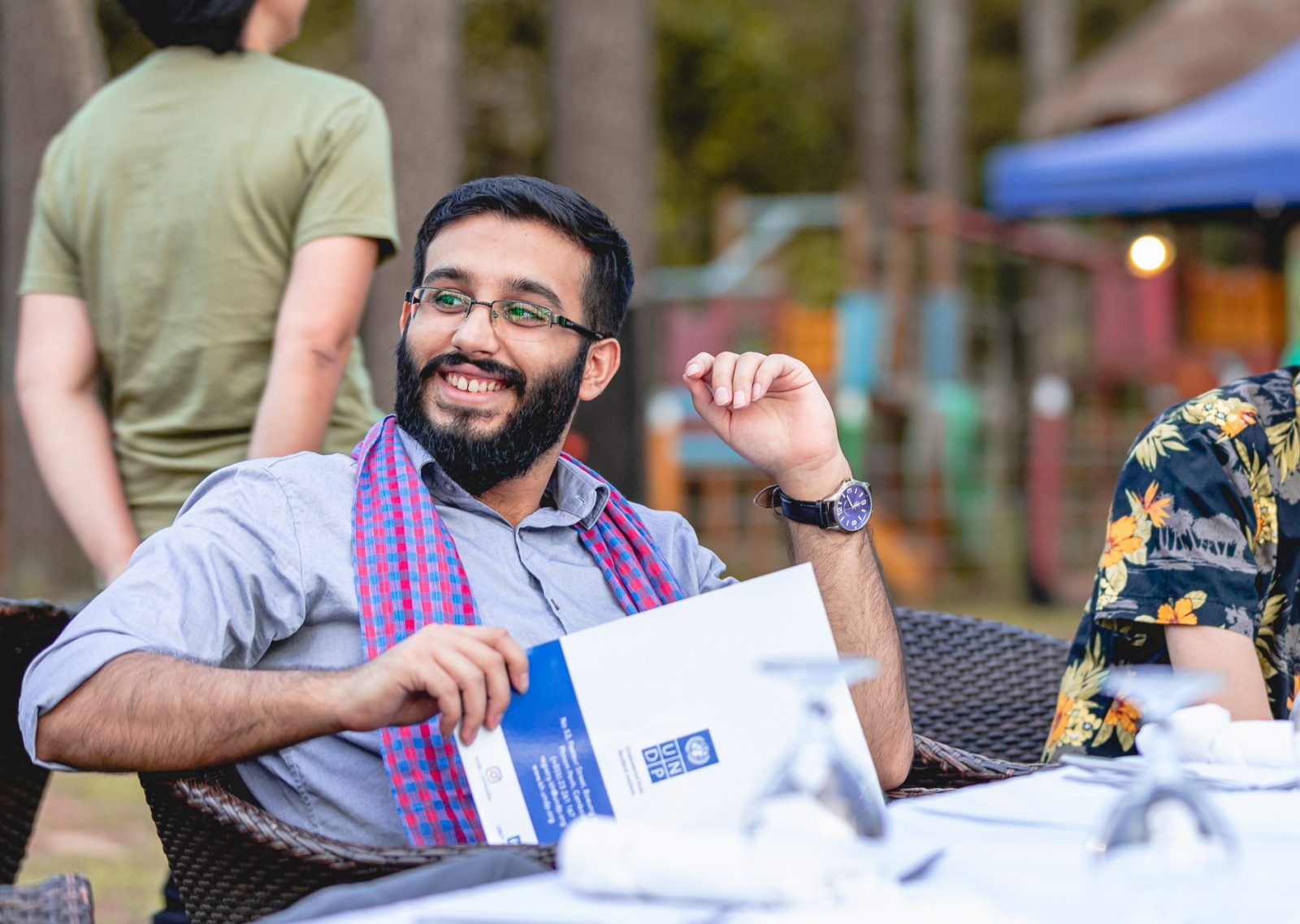 Jawa is the first Brock University student to receive the award, which recognized the positive impact participating in a work term had on a co-op student, as well as their contributions to the host organization and the University.

In Jawa’s case, time working on a variety of assignments in Phnom Penh, Cambodia, including evaluating the success of landmine removal projects, introducing silk production to local farmers and promoting the rapid growth of modernized industrial projects, proved to exceed all of the qualifying criteria.

For Jawa, the six-month humanitarian work term through the Goodman School of Business’ first-of-its-kind partnership with the United Nations Association in Canada was about more than just qualifying for an award. It set a clear course for his career, while also allowing him to make a difference in a country that has dealt with unthinkable violence and poverty in its recent history.

“I fell in love with project management and consulting while I was working in Cambodia,” he said. “I was able to see the difference our demining projects made for villagers who were previously not able to use all of their land, or the smiles on the faces of families who could significantly increase their income through our sustainable silk production project.” 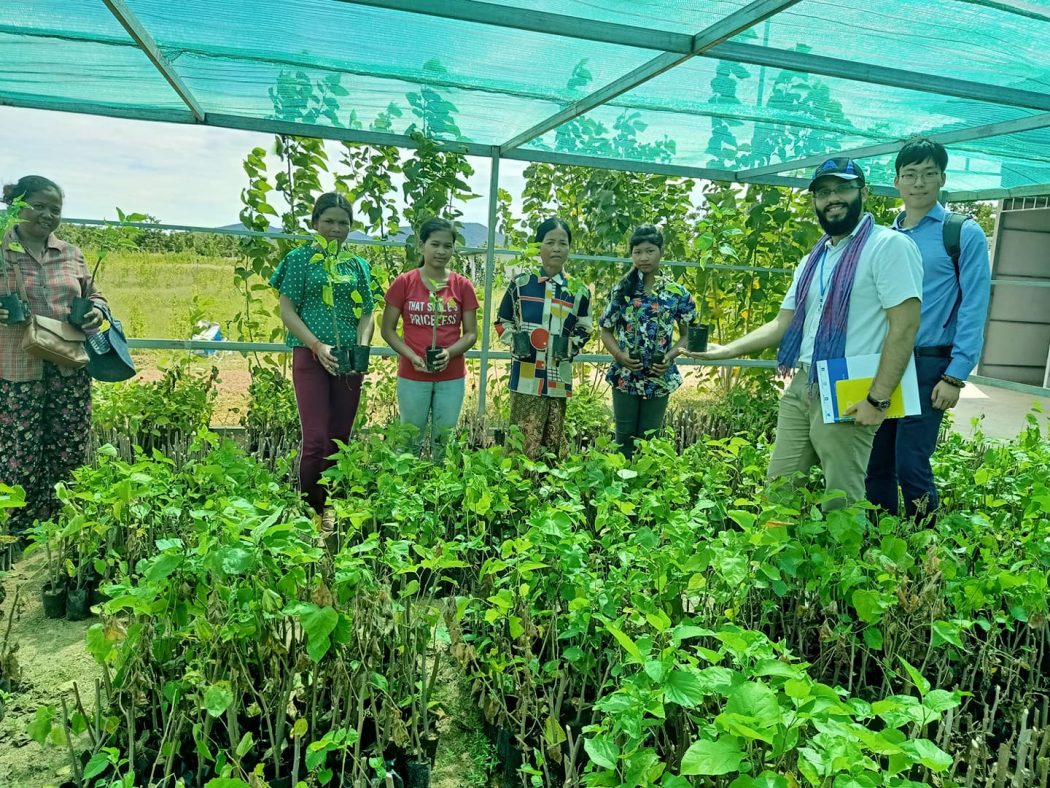 While completing a co-op work term with the United Nations Development Programme in Cambodia, Ahmed Jawa analyzed the quality of mulberry tree saplings, which are used to feed silkworms.

With these lessons in mind and a once-in-a-lifetime experience to draw from, Jawa was able to land a job as an Associate Consultant for IBM in Toronto after finishing his classes in August .

However, his interactions with Brock’s co-op team were not done yet.

In early March, Jawa was one of the recipients of Brock’s Co-op Student of the Year award. And several weeks later, he was notified of another honour.

“I read the email from CEWIL telling me that I had won the national award and it was unbelievable,” he said. “I was next to my mother and was in a state of shock. She wanted to know what was going on, and when I told her she was super happy and began to cry. It was very emotional for my parents.”

In addition to family, the 23-year old Mississauga native said the Co-op Education team had been there for him throughout his time at the University and all three of his co-op work terms.

“What sets co-op at Brock apart is the people,” he said. “Julia Zhu and her team worked hard for my success from the first day I met them. They were always ready to offer any help I needed to keep my career aspirations on track.”

Andrew Gaudes, Dean of Brock’s Goodman School of Business, said Jawa is the type of student the school had envisioned when they signed the partnership with the United Nations

“Right from our earliest discussions in proposing the first university co-op partnership with the United Nations Association of Canada, I knew this would be a transformational opportunity for students as well as the countless lives residing in communities where they will be located,” he said. “This program is for exceptional students like Ahmed Jawa, with personal and professional fulfilment objectives that include social contributions extending beyond the boardroom. We believe so strongly in these opportunities that the UN internship is funded through the transformational gift we received from the Goodman family in 2012, and we remain the only business school in Canada to have such an agreement with the UN.”

Jawa said he was incredibly grateful for the award and to represent Goodman and the Co-op team in Cambodia.

“I am super proud, humbled and thankful that I have won this award,” he said. “I work hard, but I never thought I’d win such a prestigious honour. Coming through my Goodman studies, and the partnership they provided with the UN through the co-op program, was super valuable and helped guide me to where I am today.”

Having now returned to Canada and begun his career, Jawa hopes other students will embrace the opportunities co-op work terms offer.

“It is the best way to add to your degree,” he said. “Education is great, and it adds value to the way you make decisions and process things, but when you are out in the field, you can grow and make mistakes and learn in a different way that’s very beneficial to your personal and professional goals.”