Brock-Niagara Region research shows why people do, do not divert organic waste 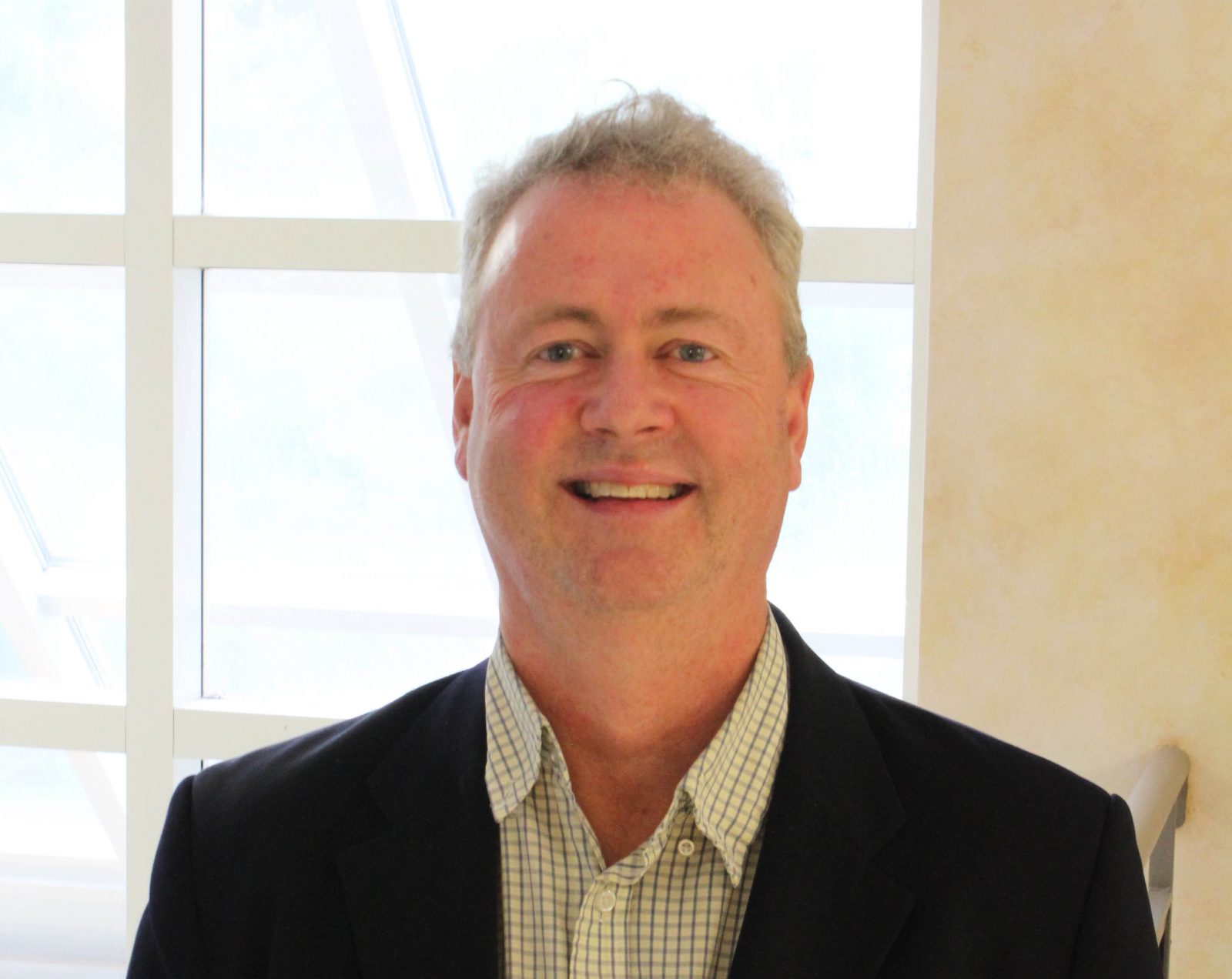 The ‘Green Bin Challenge,’ also dubbed Mission: Possible by the Niagara Region, encourages residents to collect food scraps from residential areas and divert organic waste to an area where it can be composted.

It’s a concrete step that people can take to free up space in landfills — as much as 53 per cent — and cut methane gas emissions, says Brock University Professor of Biological Sciences and Psychology Gary Pickering.

Yet, not everyone is taking advantage of the Region’s organic waste diversion program to play their role in preserving the environment, a situation that puzzles Pickering.

To that end, Pickering led a four-person Brock-Niagara Region research team that polled 2,621 Niagara area residents on a range of questions about their environmental behaviours and attitudes that motivate those behaviours.

Of those the team polled, 80 per cent reported partaking in Niagara Region’s organic waste diversion program.

Those participants were presented with nine statements reflecting a range of reasons why they may have chosen to participate in the program. They were asked to rank these motivators from “extremely important” to “not at all important.”

The top three statements they identified as being “extremely important” and “very important” were: “It helps reduce waste going to landfill;” “It’s the right thing to do environmentally;” and “Helps me reduce household garbage.” The bottom two statements ranked as being “slightly important” or “not at all important” were: “It’s a bylaw requirement and I don’t want to be fined;” and “Others are doing it so I feel I should,” indicating overall that environmental concern was a prime motivator for current participants.

The 20 per cent of those polled who did not participate in the organic waste diversion program were asked to “agree,” “neither agree nor disagree,” or “disagree,” with 14 possible reasons for not diverting organic wastes.

Pickering considers those results to be good news.

“These four factors, which are the most dominant reasons why people don’t participate, are all things that can be fixed,” he says. “The Region, for instance, could consider subsidizing the cost of bin liners or engineering better bins that keep the smell in and animals out, therefore addressing the main barriers for current non-participants in the program.”

One challenge, he says, is reaching those people who don’t divert their organic waste because they don’t believe that human activities contribute to climate change. Low acceptance of the role of humans in climate change was a key predictor of non-participation in the Green Bin program.

The research team wondered whether the messenger of information about pro-environmental behaviours, such as participating in organic waste diversion, makes a difference in how that message is received, especially by climate change deniers.

When they completed the survey, research participants were presented with educational statements about the environmental benefits of diverting organic waste away from landfills. The statements were attributed to either Brock, the Niagara Region or a made-up organization called the Canadian Composting Initiative.

“It didn’t matter what the perceived source was,” Pickering says of the results. “They responded the same to the message. No more or less people said they would start the Green Bin program if they thought this was coming from Brock, the Niagara Region or the Canadian Composting Initiative.”

The research team’s findings also showed that those who divert their organic waste tend to:

Details of the team’s research, which was funded by Brock’s Environmental Sustainability Research Centre, the Faculty of Social Sciences and the Regional Municipality of Niagara, can be found in their peer-reviewed paper, “Participation in residential organic waste diversion programs: Motivators and optimizing educational messaging” in the prestigious journal Resources, Conservation and Recycling.