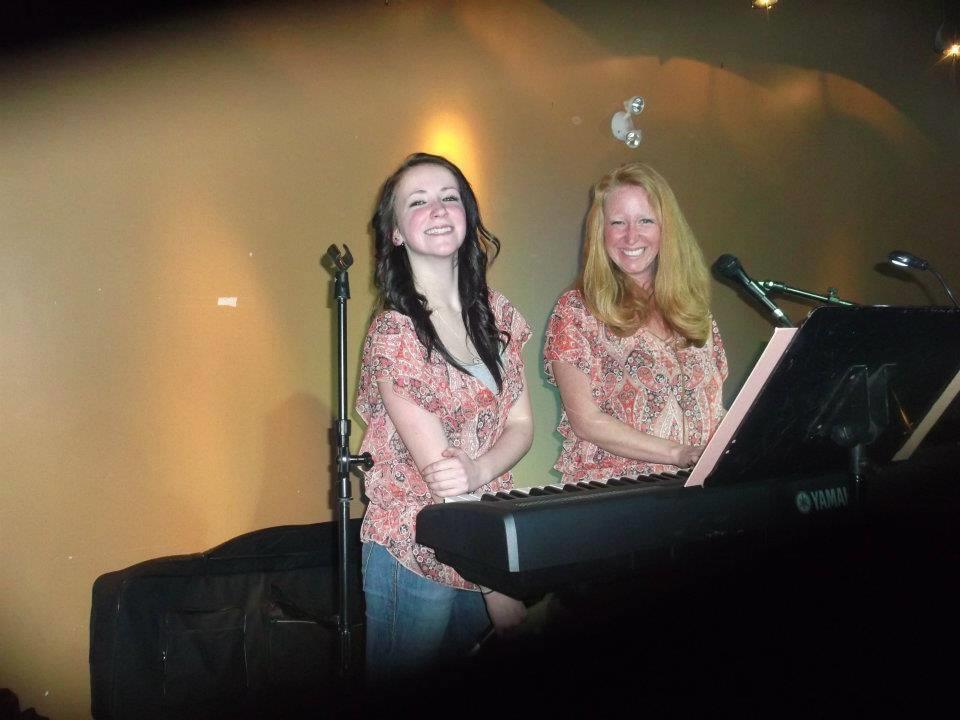 Ashlynne Vince (left) and her mother Loralee Vince (right) are kicking off the University's latest efforts to keep students engaged through a live concert through Instagram Wednesday, April 15.

As the COVID-19 pandemic continues, Brock University is continuing its efforts to keep students engaged both in and out of the classroom.

On Wednesday, April 15, the newest initiative from the University launches with a live concert on Brock International’s Instagram account. The concert will be the first in a series of live events happening throughout the summer.

Kicking off the concert series is Ashlynne Vince, a Grammy considered, Billboard Top 40 emerging country-pop artist now living in Nashville, Tennessee. Her debut single Hold On To Love in 2015 peaked at No. 34 and spent seven weeks on the Hot AC Charts on the Billboard Top 40 Indicator Charts.

Her mother, Loralee Vince, is an ESL Instructor at Brock and was instrumental in making the concert a reality. The live concert begins on the @BrockuIntl Instagram account at 8 p.m. EST.