Brock University’s new Dean of the Faculty of Graduate Studies will be coming from the University of Calgary. 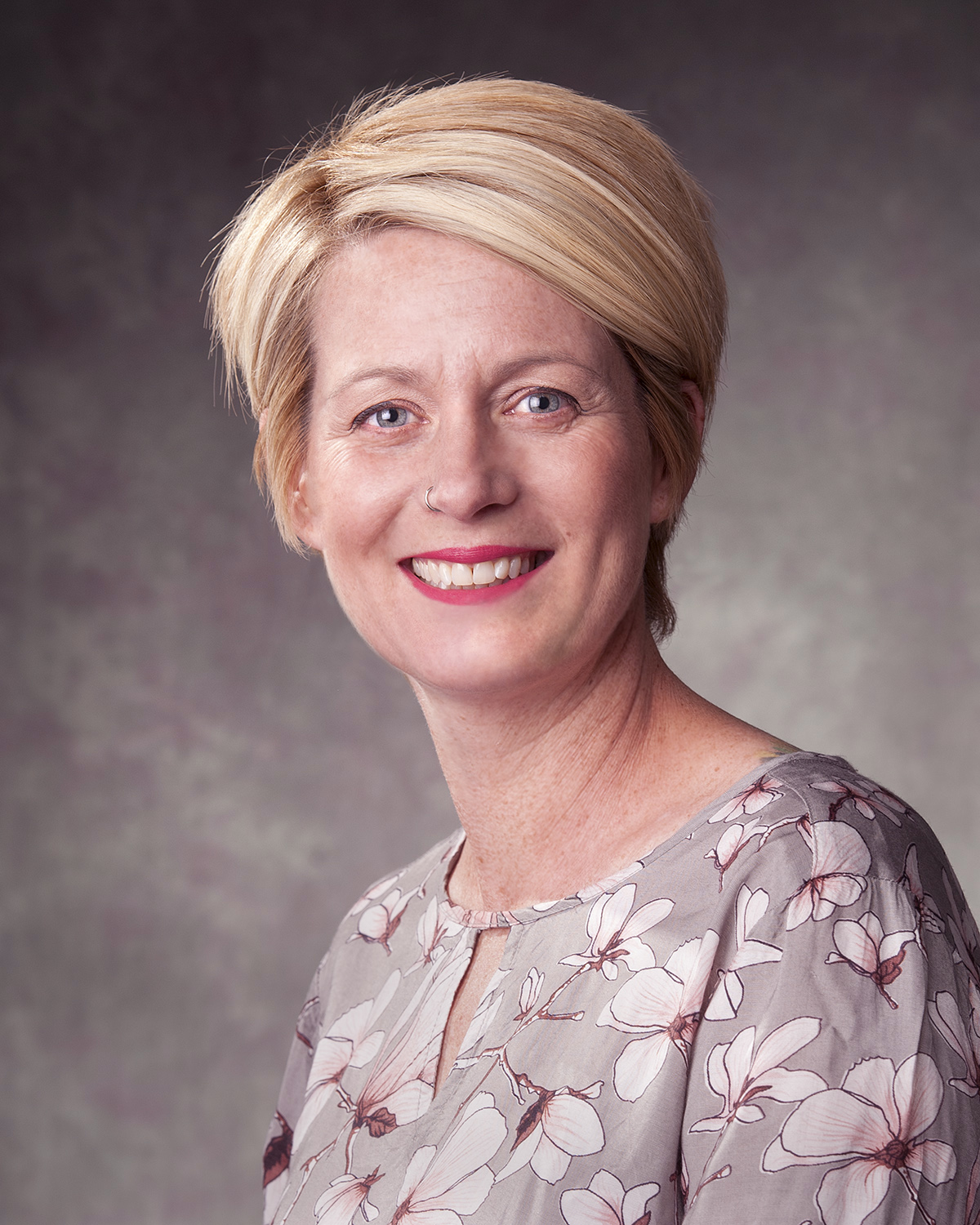 Suzanne Lea Curtin, who is currently the Associate Dean (Students) in U Calgary’s Faculty of Graduate Studies, is set to take up her new appointment at Brock on July 1, 2020.

The announcement was made Wednesday, Feb. 19 by Brock’s Provost and Vice-President Academic Greg Finn, who said the University is pleased to welcome someone with Curtin’s scope of experience in academic, community leadership and administrative roles. Finn also expressed the University’s gratitude to Diane Dupont, who has been serving as Interim Dean of Graduate Studies since January 2018.

“Professor Curtin brings with her a clear understanding of the role of Graduate Studies across the entire University setting,” said Finn. “She has demonstrated a strong commitment to ensuring that the necessary support and resources are in place for graduate student success, understands the concerns and issues that impact degree completion, and the ability to resolve the many issues faced by graduate students that can impact success.”

Besides her academic achievements, Curtin’s other affiliations include serving as a full member of the Alberta Children’s Hospital Research Institute; affiliated member of the Language Sciences initiative at the University of British Columbia; and a board member at the Community Foundation of Southeastern Alberta.

Curtin said she welcomes the opportunity to become part of a university community at an institution that continues to grow its reputation for graduate studies.

“Brock University is committed to an innovative and transformative vision of graduate education,” said Curtin. “I look forward to creating and sustaining partnerships across campus and the community to positively enhance the graduate student experience.”

Curtin’s own research has centred around infant speech perception and lexical development with a recent focus on the interface between early perception and social communication in typically and atypically developing populations.