Brock students game for a cause 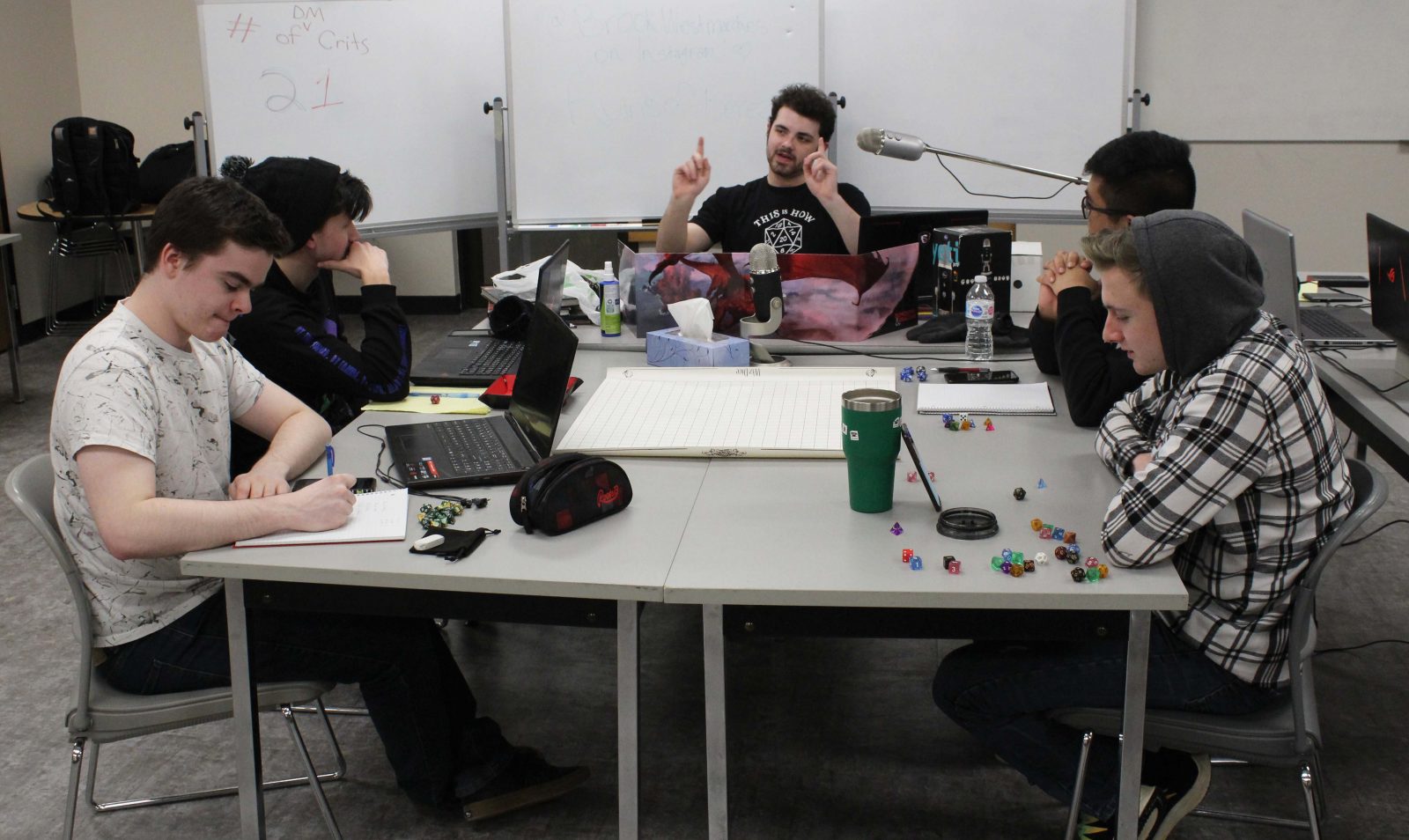 Some students use Reading Week to catch up on sleep, while others use it to stay up late and game for a cause.

Nearly 50 Brock University students played Dungeons & Dragons (D&D) for 24 hours from Feb. 14 to 15 to raise money for McMaster Children’s Hospital. They live-streamed a series of eight D&D games, with four to six players per game, to raise more than $7,000 CAD ($5,587 USD) for the Hospital. As of Feb. 19, they were the top Canadian team and sixth globally for total funds raised.

This is the second year Brock’s Dungeons & Dragons group, Westmarches, has done the fundraiser. Fourth-year GAME students Adam Henderson and Matthew Newton led the effort, along with 12 student volunteers.

“We wanted to use our passion for our hobby to do some good for people,” said Henderson. “When we ran this last year we were still getting our feet under us as a club, but now that we have more members, this event has become something that members can look forward to and play with their fellow members, all while raising money for a great cause.” 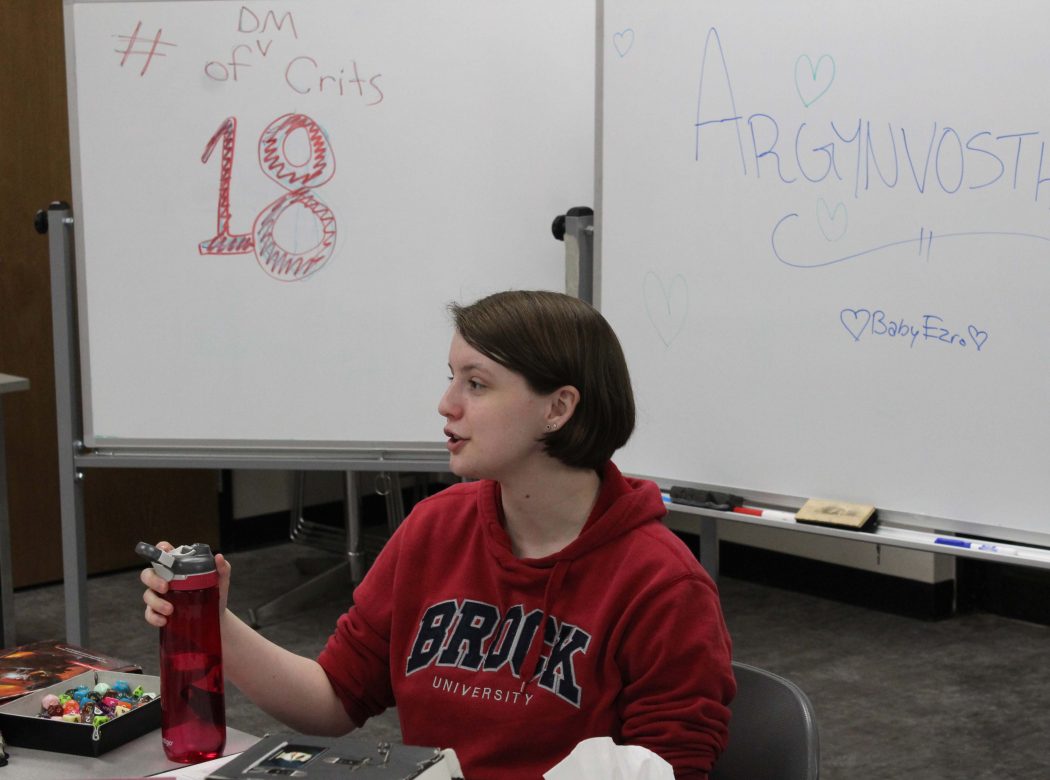 Jordyn Sole leads a game of Dungeons & Dragons as part of the Westmarches club fundraising effort for McMaster Children’s Hospital.

More than 2,700 viewers tuned into their live stream at some point in the 24-hour period, with a peak viewership of 88 at once. Viewers had the opportunity to influence game play through their donations, as donations to a specific player would give them a boost in the D&D game.

“We also provided an extra incentive for each game where if a certain amount of money was raised, the person running the game would have to do something,” says Henderson. “Dye their hair hot pink, read a poem on stream, or, in my case, get a pie to the face.”

The team hit almost every one of their incentive goals.

“We were contacted by both the team at Extra Life and the Children’s Miracle Network during the stream, who tuned in and sent some supportive messages in the chat,” says Henderson.

Extra Life organizes the international fundraising, which helps gamers raise funds for Children’s Miracle Network hospitals. Teams set a fundraising goal and pledge to stream their game play for 24 hours. They may choose to play on the official game day in November, or at another time of their choosing.

All donations go directly to the hospital of the team’s choosing. The program was founded in 2008, and to date, Extra Life gamers have raised more than $50 million USD for the 170 hospitals that make up the Children’s Miracle Network.

While the game play is over for Westmarches, the live stream video is still available and donations are still welcome through the team’s Extra Life page.