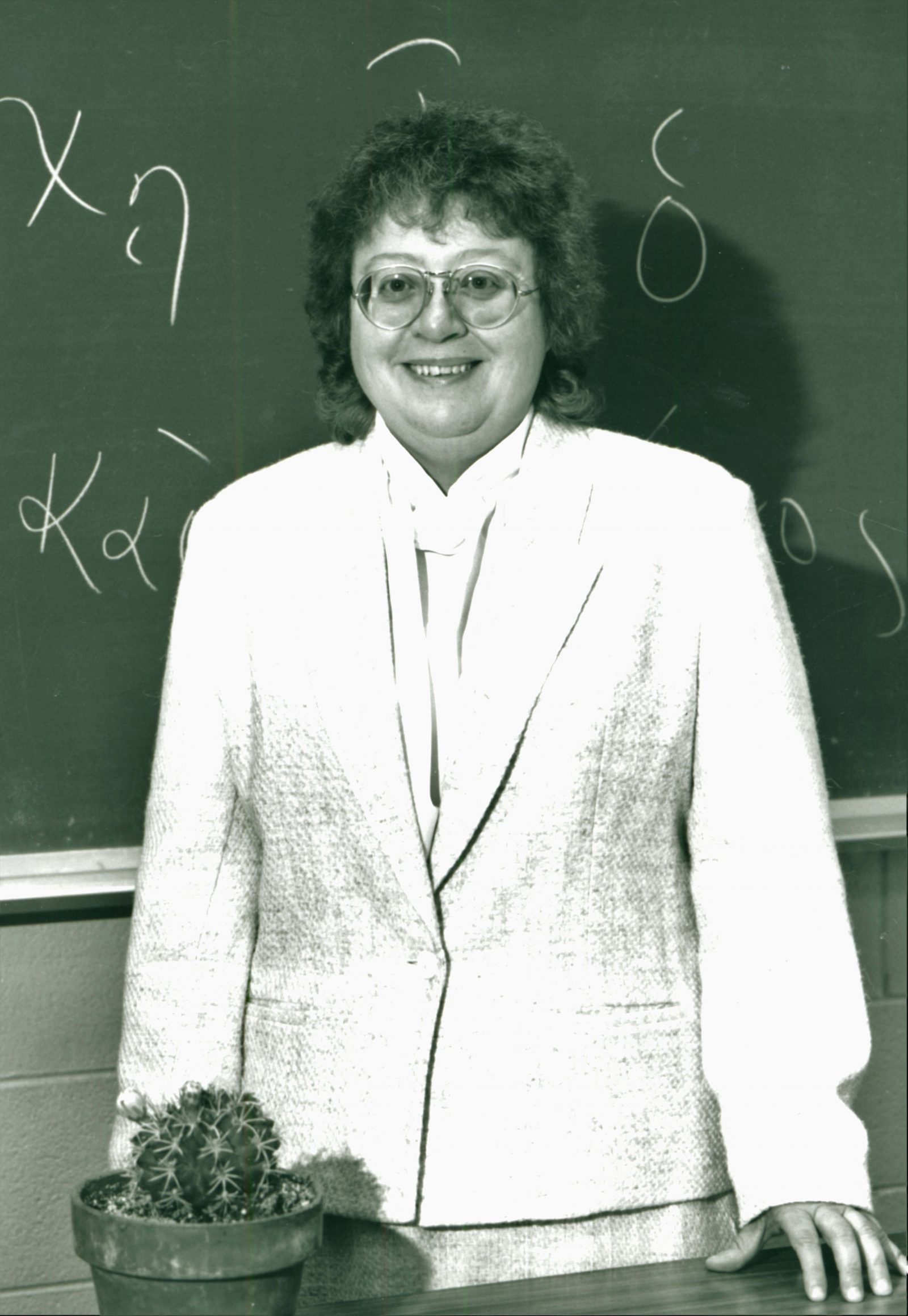 The University is saddened to learn of the passing of Viki Soady, who taught in Brock’s Department of Classics for nearly two decades and was integral to the creation of the Centre for Women’s Studies.

Soady had a master’s in Greek and Latin and a PhD in Roman Studies from McMaster University. She came to Brock in 1976 as a lecturer and became an assistant professor in 1980. In 1981, she received the Brock University Alumni Association’s Award for Excellence in Teaching.

But her contributions to Brock went well beyond her own department. She served as Senate Chair from 1989-90, and was one of a group of female professors who mobilized to create a Women’s Studies program, the forerunner of today’s Centre for Women’s and Gender Studies, in the wake of the Montréal massacre.

In late November of 1989, Soady was a panellist for a forum entitled, “Men and Women in the University: From patriarchy towards equality,” which also featured current Brock professors Leah Bradshaw and Sid Segalowitz.

Only two weeks later, on Dec. 11, Soady was called upon to offer a prayer at the University’s first memorial service for the victims of the École Polytechnique mass shooting, which had taken place five days earlier, on Dec. 6, 1989.

Within one year, by December of 1990, a new Women’s Studies program at Brock was approved and held its first meeting.

June Corman became the second Director of Women’s Studies in 1993 and worked closely with Soady. She recalls that Soady and her visionary collaborators took risks and pushed their colleagues to carve out a space for Women’s Studies.

Corman says that Soady was known for being forthright and saying what needed to be said, but also noted that she was a gifted teacher who understood how to make everyone feel welcome as they approached Women’s Studies for the first time.

“In a classroom situation, she was able to communicate gender equality issues without alienating people who were new to that idea,” Corman explains, noting that this accessibility helped entrench Introductory Women’s Studies as a key context credit from the earliest days of the program.

In 1995, Soady left Brock for Valdosta State University in Georgia, where she continued her career in both Modern and Classical Languages and Women’s Studies.

With reports from Alison Innes.