Joker up next at BUFS 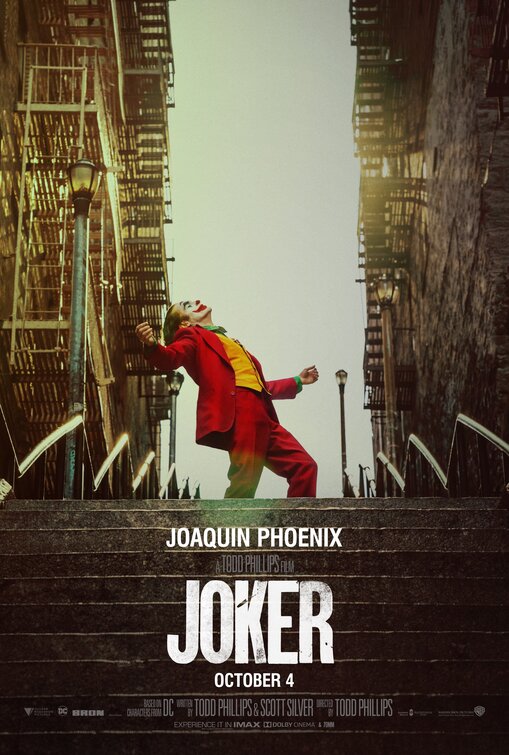 This Thursday, Jan. 30 at BUFS, see one of the most talked-about performances of the year — Joaquin Phoenix’s award-winning turn as the Joker.

In early 1980s Gotham City, Arthur Fleck (Joaquin Phoenix), a part-time clown with a condition that compels him to laugh at inopportune moments, endures abuse, assaults and humiliations before devolving into the 2019 version of the nihilistic supervillain who has captivated comic fans and movie-goers for years.

“Joker is most definitely not a movie for everybody, but in the greatest performance of his career, Phoenix is electrifying,” said Rex Reed of The Observer. “Weeping, shrieking, dragged screaming through police stations and mental asylums, then pausing after each evil slaughter to dance balletic tour jetés, he’s a cross between Jacques D’Amboise’s Prince Siegfried in Swan Lake and James Cagney’s Cody Jarrett in White Heat.”

Phoenix has already taken home top honours for acting from the Golden Globes and the Screen Actors Guild Awards, so it is no surprise that his performance is also expected to win one of the eleven Oscars for which the film is nominated.