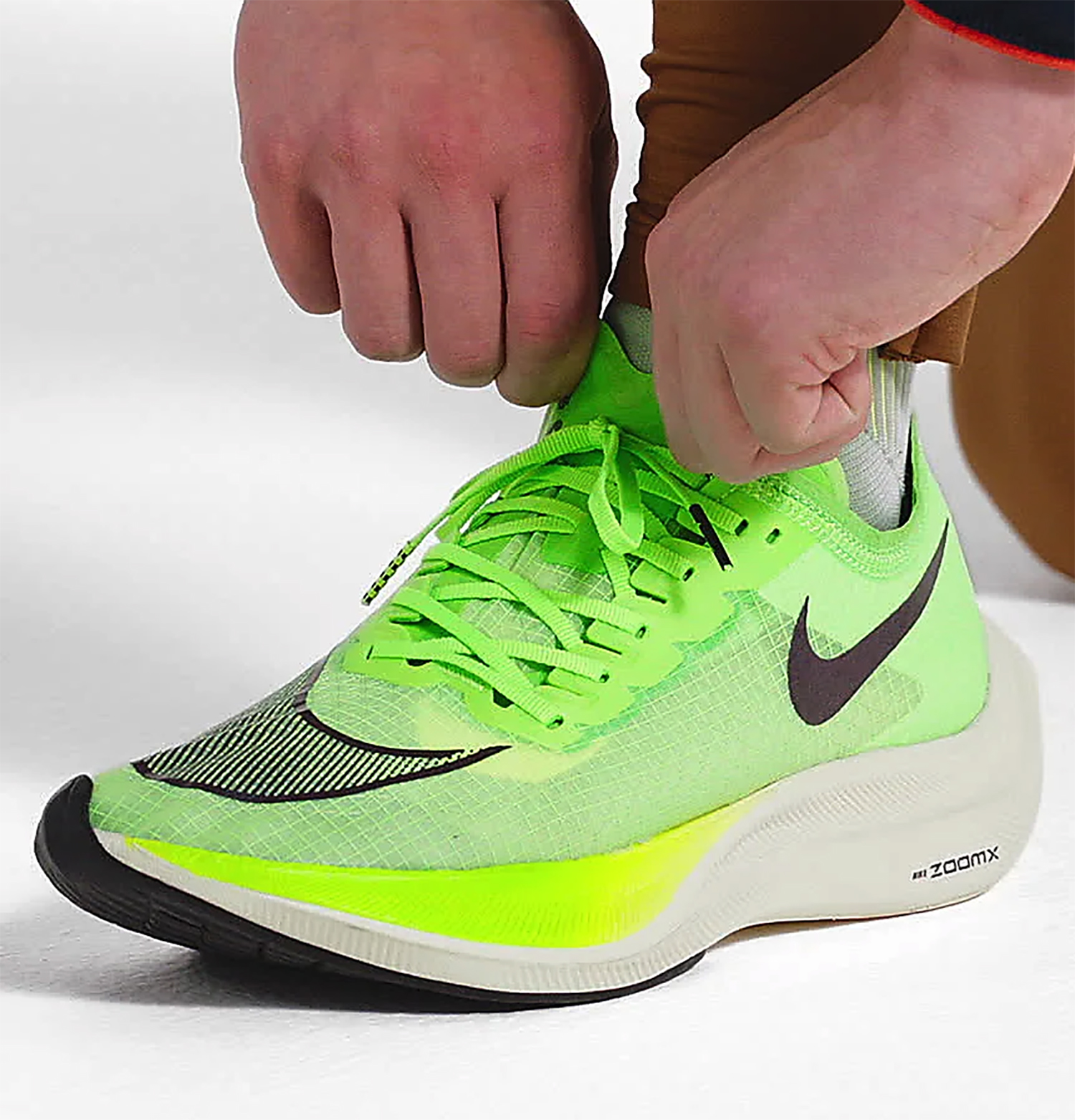 With World Athletics announcing more stringent regulations on Friday, Jan. 31 for running shoes ahead of the 2020 Tokyo Olympic and Paralympic Games, a Brock University expert says a ban on new shoe technology will do little to slow the implementation of new and sometimes controversial developments by major shoe companies.

Though Nike’s Vaporfly shoes have escaped the ban, Brock University Assistant Professor of Sport Management Michael Naraine says they remain under the microscope. Athletes wearing Vaporfly shoes took 31 of 36 top-three finishes in major marathons last year. The Nike AlphaFly, which was worn by Eliud Kipchoge when he ran the first sub-two hour marathon in October, was banned by World Athletics Friday.

“The Vaporfly and AlphaFly represent a key innovation in the running space for Nike, and those innovations do not happen overnight,” Naraine says. “There is considerable concern and skepticism in the athletics world that these shoes provide an unfair advantage to the runner. However, Nike is not the only company working on such innovations in this space.”

As the ban is only a temporary one, Naraine says it will do little to stop ongoing development from Nike and its rivals.

“By not allowing new shoes into competition for 2020, World Athletics has ensured that all stakeholders are on the same page.” he says. “But you will see more and more of this technology implemented post-Tokyo as the Asics, Brooks and Mizunos of the world catch up to the worldwide leader in running shoe innovation. This is just the beginning in athletics, and we’re going to see more technology integrated into the shoes we wear in other sports, such as sprinting, soccer and basketball.”