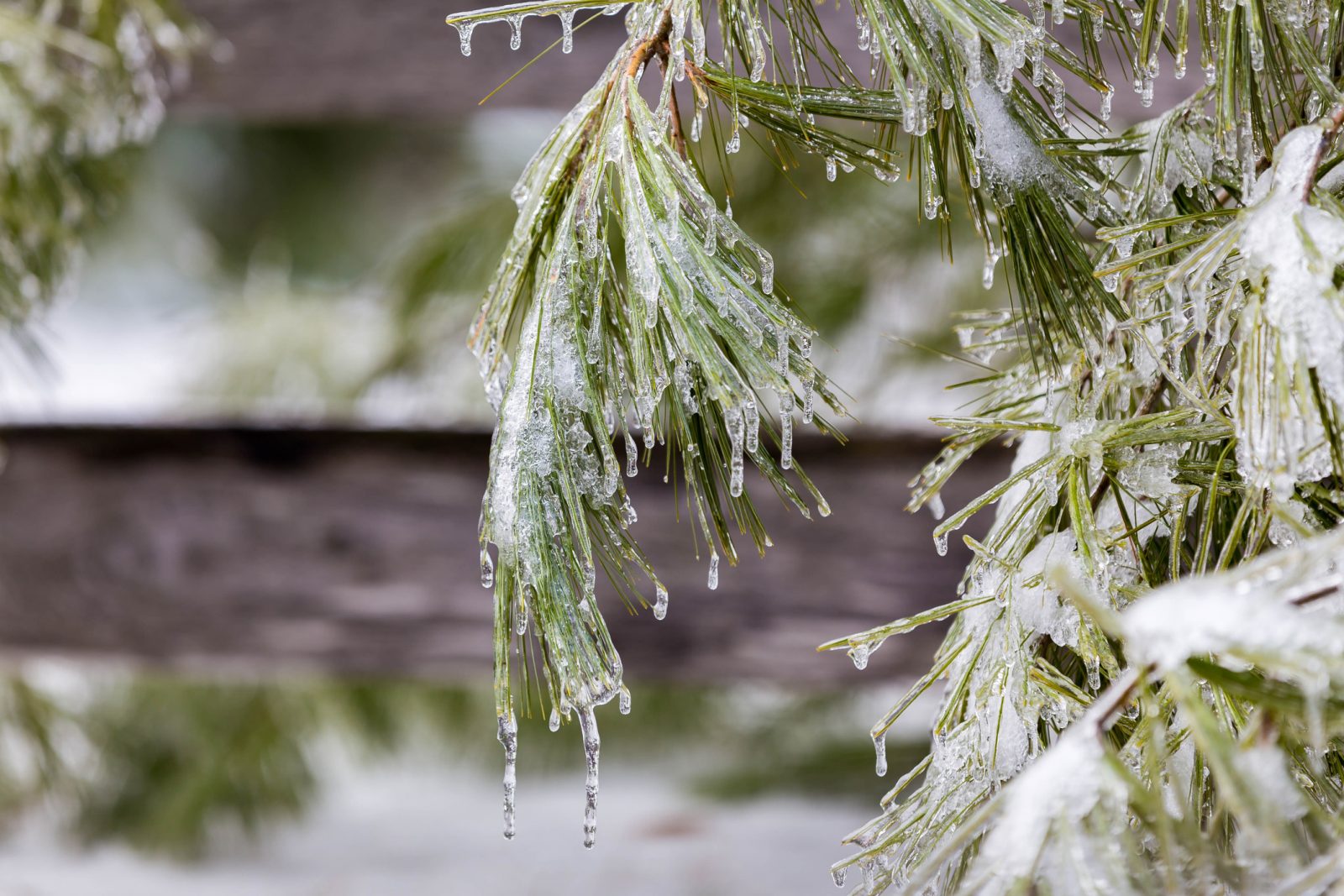 Brock University has resumed normal operations after freezing rain on Sunday, Dec. 1 created hazardous travel conditions that resulted in a delayed opening of the University Library.

The Library opened at 10 a.m. and Library staff services were expected to remain in place until 9 p.m. as scheduled. The Library space will remain open until 2 a.m., with security staff on duty.

Intramural basketball and soccer that were scheduled for Sunday were cancelled, and the Badgers women’s hockey team had its game in Toronto cancelled.

Conditions remained hazardous throughout the day, and all travellers on roads or on foot were advised to take extra care. Brock’s grounds crew worked to maintain campus roads, parking lots and walkways,

Freezing rain mixed with ice pellets was expected to last through much of the day.

University officials were monitoring the weather throughout the day. Any further changes to operations will be posted on the home page of the Brock University website at brocku.ca