Man-Cakes Breakfast to serve up masculinity and sexual violence dialogue 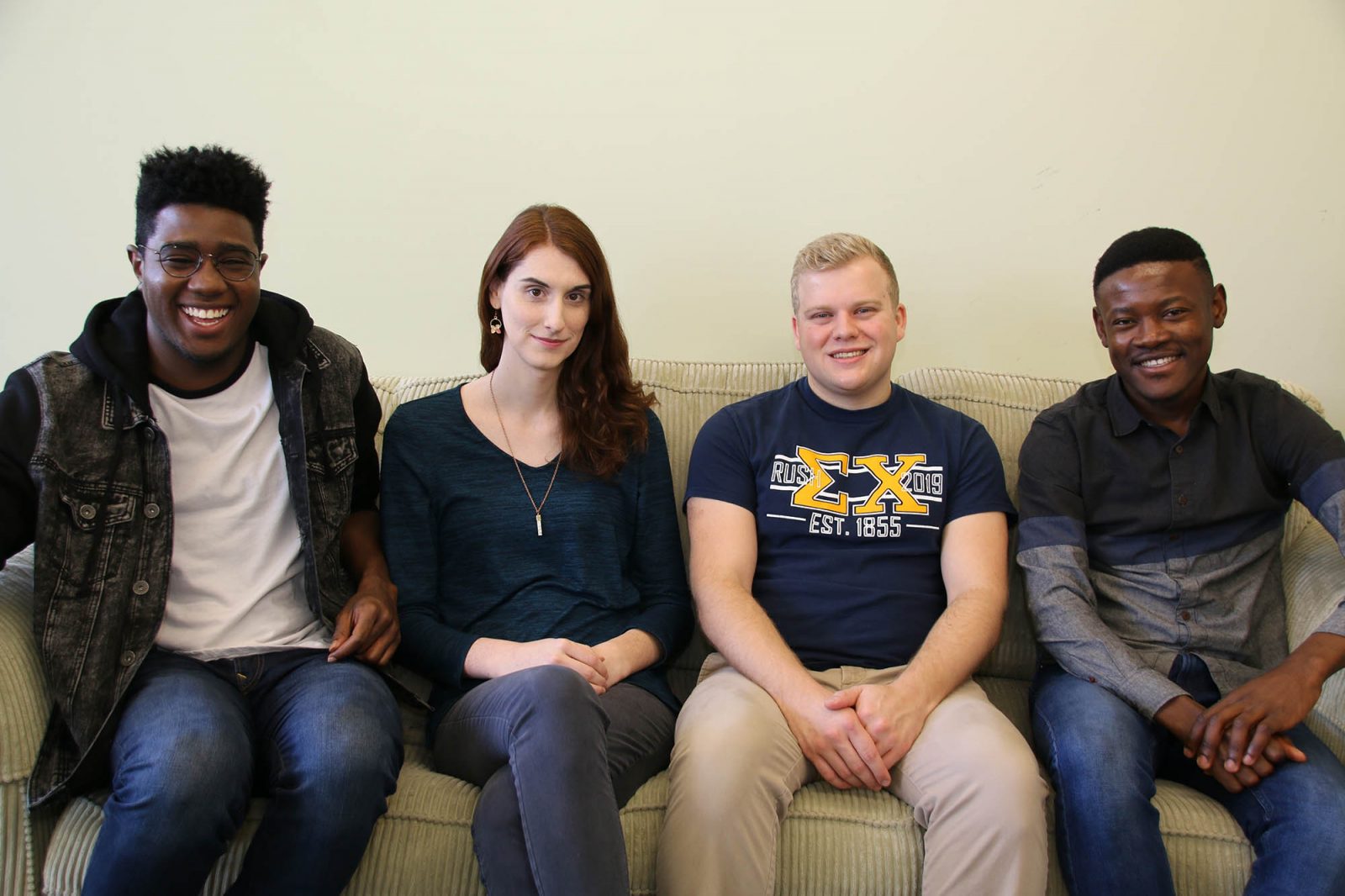 A free, campus-wide event is aiming to highlight how the Brock community — particularly male students — can better participate in the dialogue surrounding sexual violence.

Taking place in Isaac’s Bar & Grill from 9 to 11 a.m. on Monday, Nov. 25, “Man-Cakes Breakfast and Activities Expo: Masculinity and Sexual Violence” will focus on themes of masculinity, healthy relationships, sex and sexual violence.

The event is run by the Human Rights and Equity (HRE) office in conjunction with the Brock University Students’ Union (BUSU), Student Health and Wellness Hub and various community partners, including the Niagara Sexual Assault Centre, White Ribbon Campaign and Sigma Chi Fraternity, which has a chapter at Brock.

Marshall, who is also an intercultural assistant and workshop coordinator with HRE, says toxic masculinity is a global issue that has implications for all genders. He says the event seeks to get men more actively involved in the dialogue of masculinity and sexual violence.

“We see it on a daily basis when we look at who is coming to sexual violence or healthy relationship building workshops,” says Marshall. “The demographic is overwhelming female, which while good, there then remains a group that isn’t taking part in the conversation and learning new relational scripts and ways to be an ally.”

The event will include booths set up by community partners and HRE, which will provide various information items surrounding different aspects of sexual violence (including race, gender, sexual orientation and Indigenous perspectives), as well as engaging interactive games themed around topics such as consent and building healthy relationships. Attendees will have the opportunity to win more than $250 in prizes.

“Sexual violence is a pervasive issue that continues to affect us all,” says Marshall. “As we move towards eradication of sexual violence, as well as the social structures that facilitate sexual violence in it’s various forms, it is vital that we equip ourselves with the skills and knowledge to be a part of this necessary social and institutional change. We’re attempting to erase harmful archaic narratives and instill cultures of consent, healthy masculinity, positive relationships, compassion and empathy.”