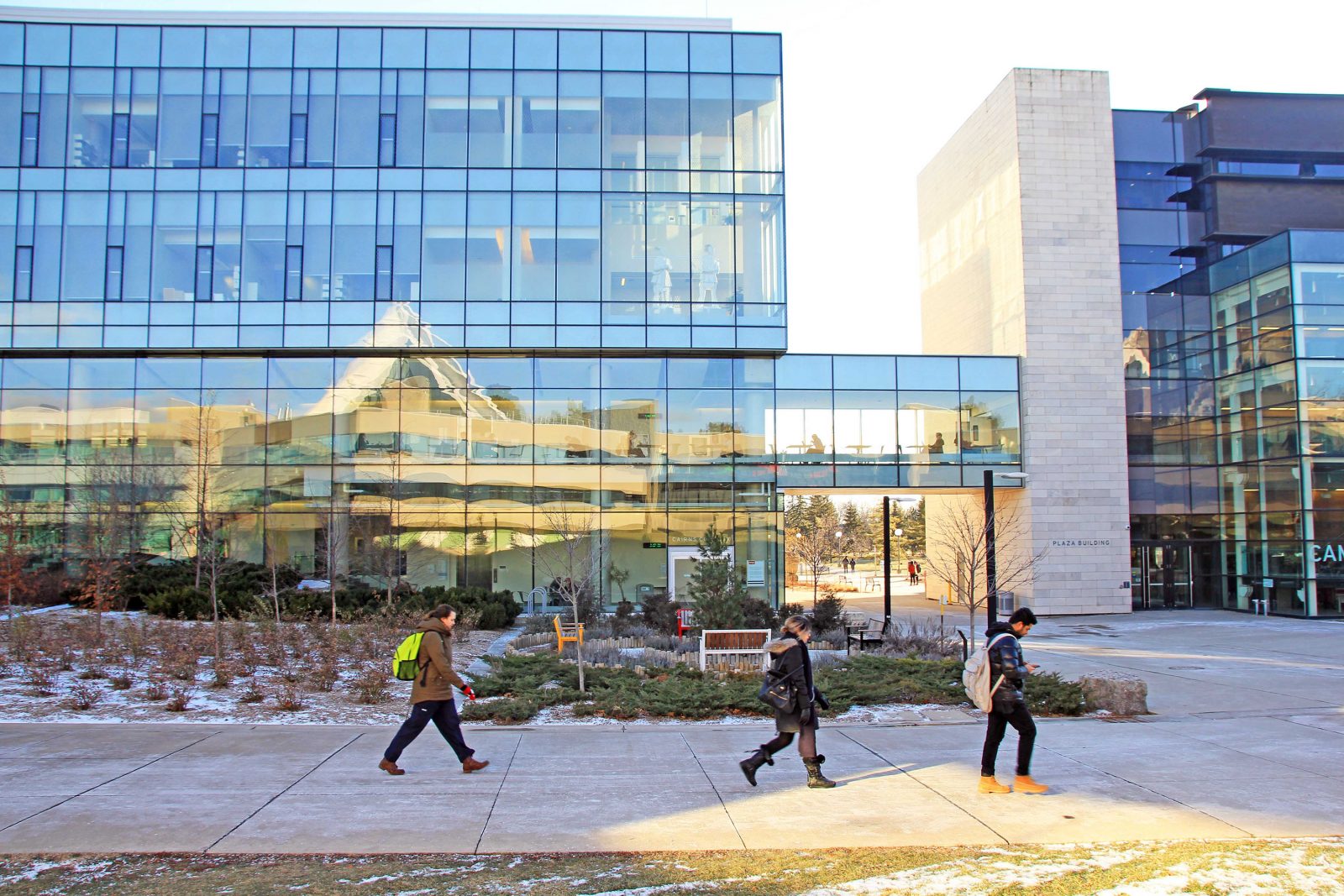 Students walk outside of the Cairns Family Health and Bioscience Research Complex on Brock's main campus.

A national company that tracks Canada’s research and development performance has given Brock University high marks for the amount its researchers and scholars publish.

Brock ranked first out of 17 universities across Canada in its category for the number of health sciences publications — 544 — produced from 2013 to 2017, according to Research Infosource’s latest report, released Nov. 7.

To be included in the publication’s performance spotlight section, a university must produce a minimum of 125 publications in each of the major fields between 2013 and 2017.

“Research publishing is a cornerstone of the academic endeavour,” says Ron Freedman, CEO of Research Infosource. “Hats off to the Brock research community.”

“Research Infosource’s latest report reflects Brock’s high level of research productivity and intensiveness thanks to the dedication of our researchers and scholars,” he says. “The insights and discoveries arising from our research are reaching people outside of our walls and are making a difference in so many ways.”

Brock’s total research income for fiscal 2018 is listed as being $15.7 million, up from $14.2 million last year. Overall, Brock ranks 38 out of Canada’s Top 50 Research Universities in Canada.