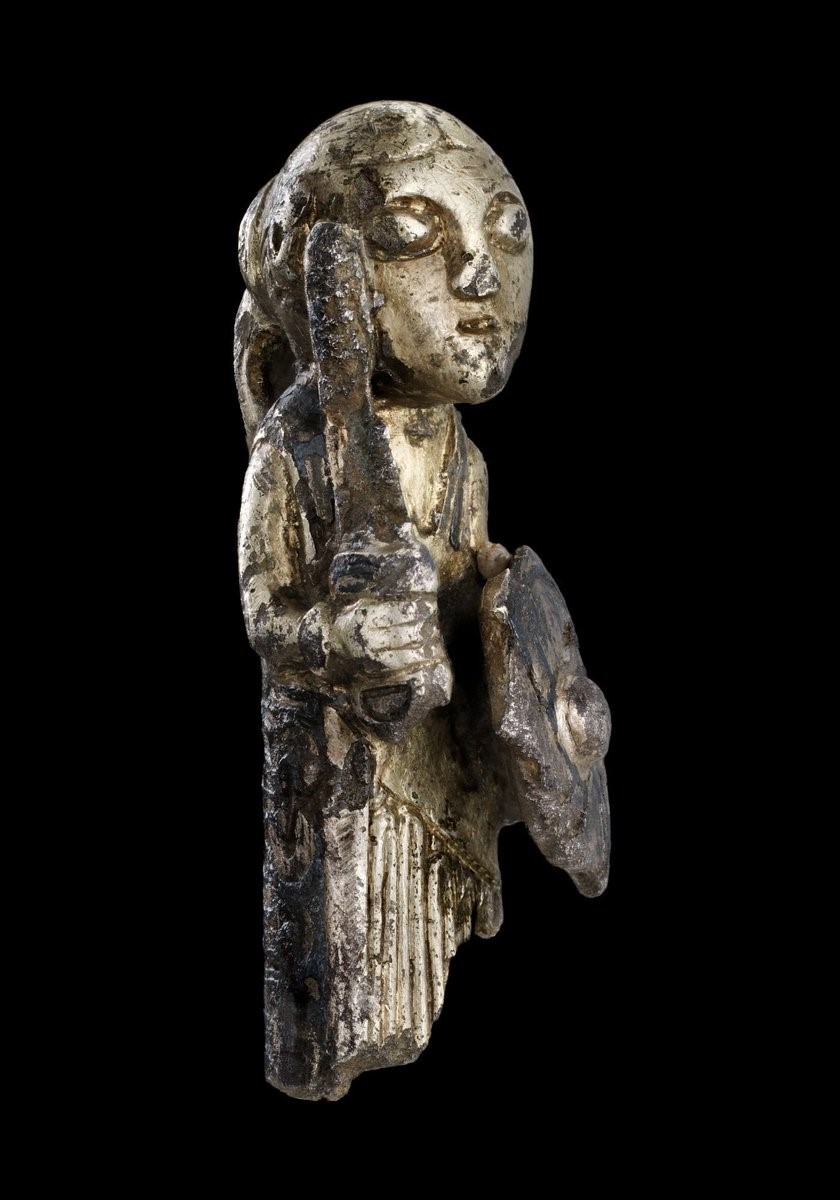 What can we tell about gender roles in Viking society? It’s a historic subject that’s receiving new attention.

Angus Somerville, a retired professor with Brock University’s Department of English, will be tackling it in his upcoming talk Transgressive Vikings: Gender boundaries in the Viking Age.

“In the mythological, magical and spiritual world of the Viking Age, gender was decidedly not binary,” says Somerville. “Odin, for instance, was sometimes masculine and at other times, distinctly feminine, and sometimes not clearly either.”

Recent reconsideration of archaeological finds has called into question the traditional interpretation of Viking remains.

“This identification of the Warrior Woman of Birka is only one among several physical witnesses to the need for another look at Viking Age categories of gender,” says Somerville.

Somerville’s talk is drawn from work he is doing with Professor Andrew McDonald on the new edition of their textbook Viking-Age: A Reader. By replacing the chapter on women with one that focusses more broadly on gender, they hope to open new discussions and analyses on gender roles in the Viking world.

Transgressive Vikings: Gender boundaries in the Viking Age is being hosted by the Centre for Medieval and Renaissance Thursday, Oct. 24 from 3 to 4 p.m. at GLNA 164.

Somerville’s presentation is open to the public. Those who attend are welcome to enjoy Scandinavian refreshments and treats that will be served to conclude the presentation.

This story was written by Mackenzie Roe, a social media intern with the Faculty of Humanities.