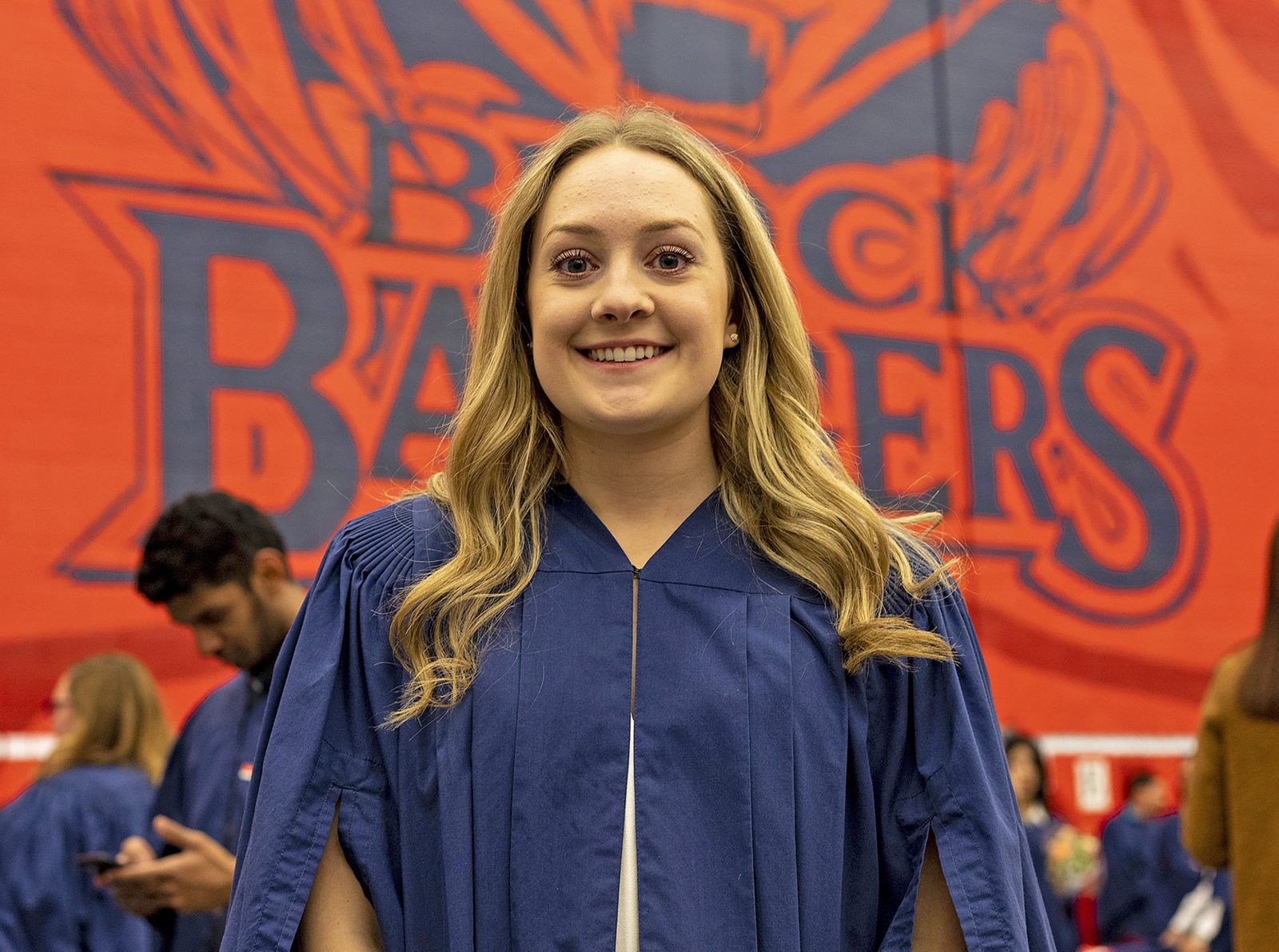 During her time on the ice, Brenna Murphy wore the ‘C’ as captain of the Brock Badgers women’s hockey team, but on Friday she added some new letters to her name.

Murphy was one of 30 Brock University student-athletes representing 17 different teams who crossed the stage during the Fall Convocation.

After previously earning an Accounting undergraduate from Brock, the hockey player received an Accounting master’s degree Friday and now has her sights set on earning a Certified Professional Accounting (CPA) designation to her title within the next year.

“Overall my experience at Brock was awesome,” said Murphy, from Odessa, Ont. “I was able to continue playing the game I love while getting two degrees from one of the best accounting programs in the country.”

Murphy’s time at Brock was highlighted playing for the women’s hockey team alongside two of her childhood friends, forward Kailey Peirson and goalie Jensen Murphy.

A steady force on the blue line as a shutdown defenceman, Murphy was named alternate captain in just her second year. 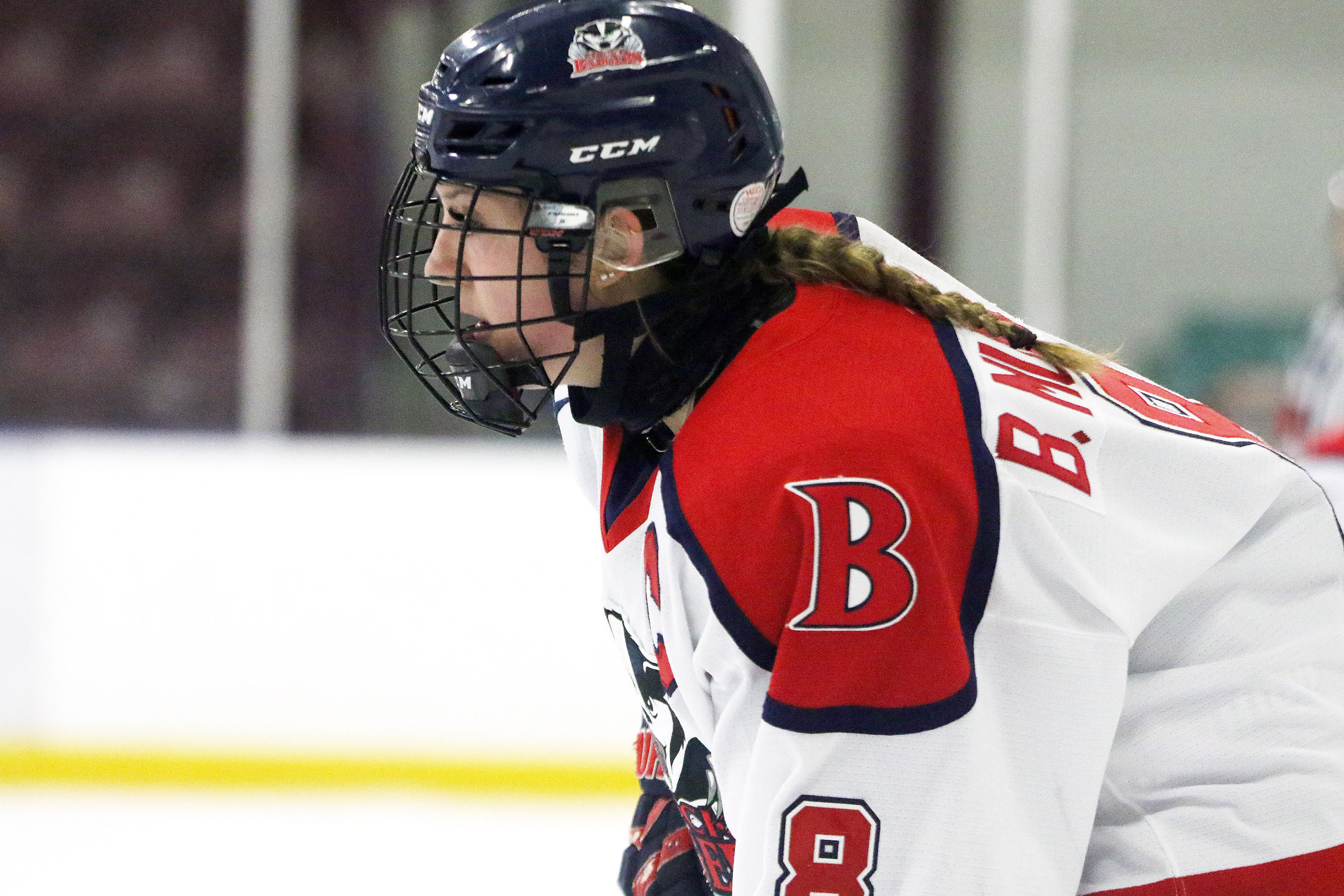 “I knew it would be a challenge as one of the captains at only 19 years old on a team with girls who were four or five years older than me, but I felt like I was ready, so I accepted the role,” said Murphy.

She was named captain the following season.

“Brenna is the type of person who wants to do everything right,” said head coach Margot Page. “She took pride in everything she did in the class, community, workout room and on the ice. Brenna had a lot of pride in being a Brock Badger. That is why she was a good captain.”

Murphy was named an Academic All-Canadian for four consecutive years she competed at Brock.

She recently completed the CPA Common Final Examination (CFE), and landed a job as an accountant for KPMG Canada.

“Brenna has been an exceptional student and athlete throughout her time at Brock, and as a result, she has been a role model for all,” said Associate Director of Brock Sports Emily Allan. “As captain of her team, she consistently demonstrated what it took to succeed both on and off the ice.”

Even though she’s no longer a varsity hockey player, Murphy hasn’t hung up the skates.

“I’m still playing hockey for a Senior A team in Toronto, so my plan is to continue playing competitively as long as I can,” she said. “I also plan on volunteering with female minor hockey teams in the area to help give back and mentor aspiring young female hockey players.”

“Enjoy the experience, both the ups and the downs,” she said. “The four or five years you spend as a Brock student-athlete fly by, so even though there are those early-morning workouts, fitness testing, and sometimes long and intense practices, learn to enjoy it all, because those things are every bit worth it. Cherish it while it lasts.”

Murphy says student-athletes should never be afraid to questions.

“Seek help when you need it,” she said. “Brock has terrific resources for all kinds of help, whether it be for school work, volunteering or mental health and wellness.” 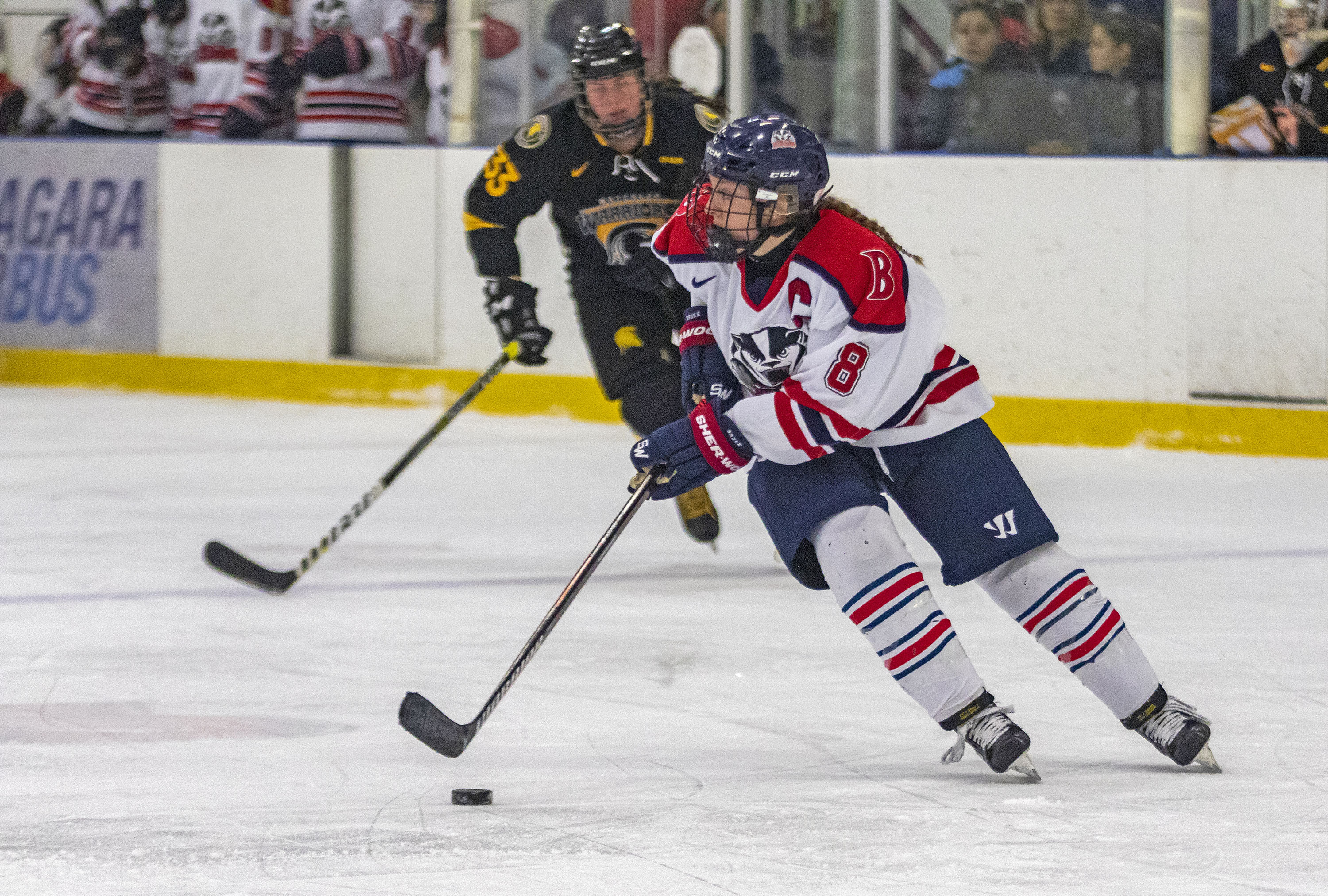