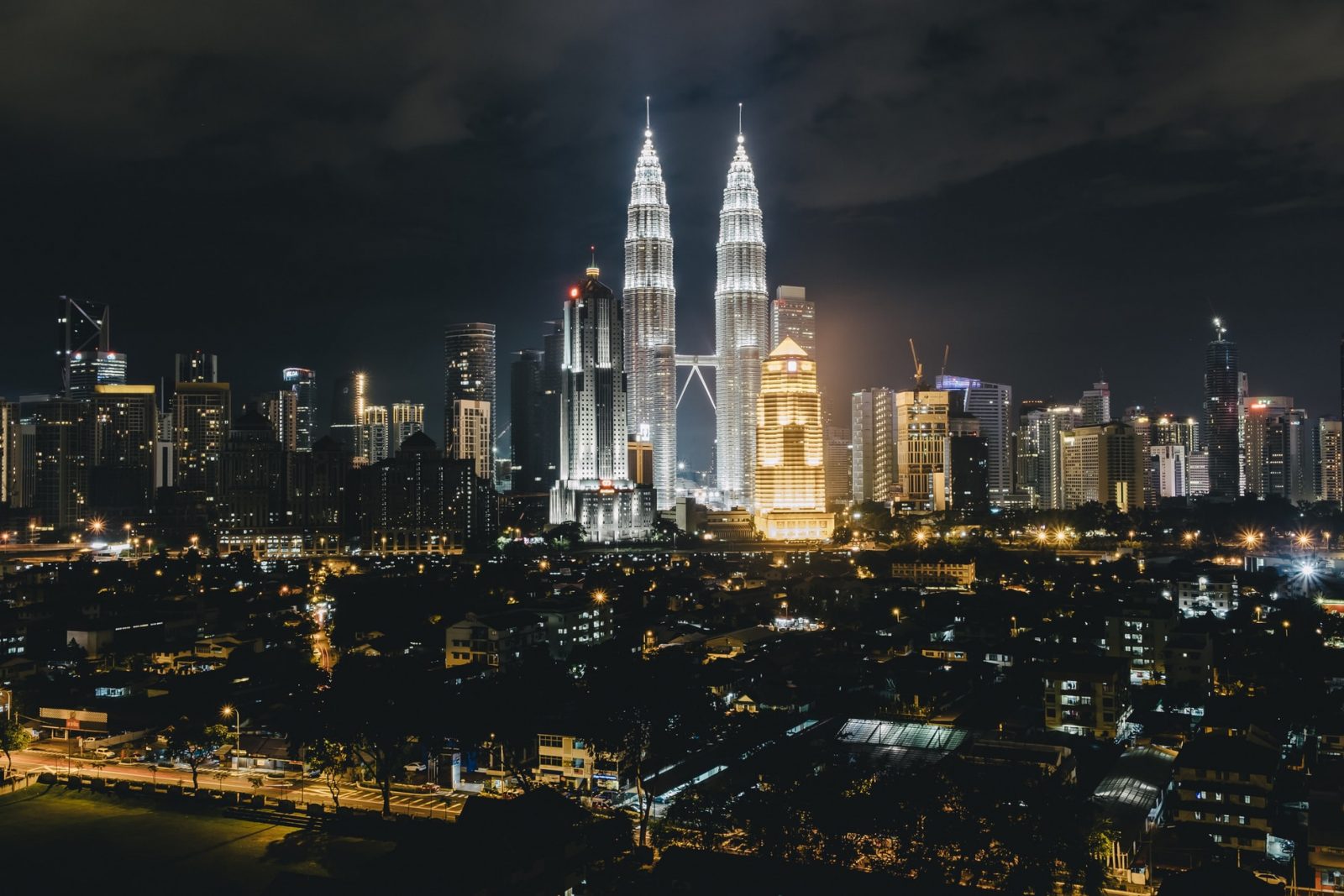 Nearly 15,000 kilometres and 12 time zones separate St. Catharines and Kuala Lumpur, the capital of Malaysia, but a new agreement signed between Brock University and the University of Malaya (UM) aims to create closer ties between the two.

Despite the distance, the two institutions share some striking similarities.

UM, much like Brock, has a diverse student population with 3,000 international students from 85 countries at the undergraduate and postgraduate level. This compared to the 2,500 international students from more than 100 countries represented at Brock. Both institutions also ideally situated close to international business hubs. While Brock is located close to Toronto, UM’s campus is located in southwest Kuala Lumpur, which is considered a growing and dynamic economic region in southeast Asia.

The oldest institution in Malaysia, UM has roots dating back to 1905. They’re considered one of the leading research universities in Asia and ranked No. 70 in the QS Global World Ranking.

Syed Ejaz Ahmed, Dean of the Faculty of Mathematics & Science at Brock, visited UM in August to discuss the details of the new Memorandum of Understanding (MOU).

“It’s an exciting time for global partnerships,” said Ahmed. “The groundwork we create now will have positive and lasting impacts on both Brock and UM students for years to come.”

The goal of the new MOU is to enhance relations between the two universities and to develop academic and cultural interchange in the areas of education, research and other activities to work towards the internationalization of higher education. Highlights of the new agreement include a focus on student transfers, exchange of staff and students, and the potential for collaborative research and publications.

There will also be the possibility for visiting scholar opportunities for faculty and students, including co-supervision of graduate students, and the development of special short-term academic programs.

Ahmed also highlighted the rewarding work already underway with Noor Azina Ismail in the Faculty of Economics and Administration at MU, noting that Brock currently supports two graduate students in the Faculty of Mathematics & Science and believes the program could expand to support more.