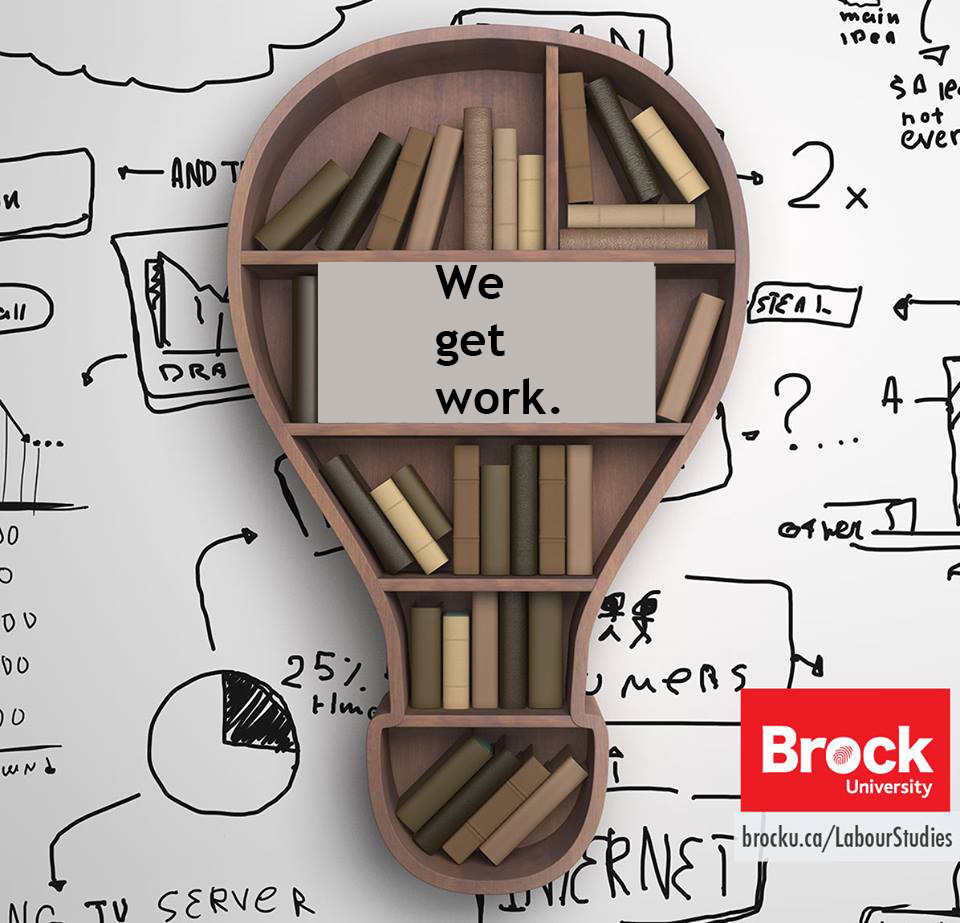 After three decades of hard work, the Department of Labour Studies is ready to kick up its heels.

It’s been 30 years since Brock University launched the program in 1989, which later made history by becoming Canada’s first Labour Studies co-op program.

In honour of this milestone, the department, which is nationally and internationally recognized for its teaching and research excellence, is hosting a celebration on Friday, Sept. 27 from 7 to 10 p.m. at the Niagara Artists Centre in downtown St. Catharines.

Professor Emeritus Dan Glenday served as the program’s founding director. The Labour Studies program initially offered a small suite of courses students could use to earn a minor or co-major degree. Today’s students have a range of degree options available to them, including co-op, which combines academic studies with paid work experience in a related field.

In 2008-09, an articulation agreement with George Brown College was signed, and in 2012, the University introduced a single major option in Labour Studies. Professor Larry Savage, the first full-time appointment to Labour Studies, guided the process that transitioned the unit from a centre to a department in 2017, serving as its first Chair.

In 2012, Kendra Coulter joined as Labour Studies’ second full-time appointment. Now Chair of the department, the Associate Professor oversees a team of five faculty members and two support staff with four participating faculty from other departments and a number of part-time instructors.

“All of our core faculty members have had their teaching or research recognized through awards and other distinctions, including at national and international levels,” says Coulter. “That’s a remarkable and rare achievement… We’re a pretty mighty, active and well-rounded group, with distinct and complementary areas of strength. We also have colleagues in other departments who contribute to the success of Labour Studies through their service on our departmental committee.”

She notes that Labour Studies is not only celebrating its past, but also looking to its future, highlighting the Certificate in Labour Studies as an example of how the department continues “to evolve and reflect on the best ways to deliver a quality labour studies education.”

The Certificate, which launched in 2019, can be earned through part-time and/or online study, allowing the department to reach a greater and more diverse pool of learners.

Dean of Social Sciences Ingrid Makus calls the department “a remarkable example of how a small but dedicated group of individuals can come together to create a force of social and political significance. The teaching and research happening within the department make an important contribution to the University and to the wider community, helping to create knowledgeable and engaged citizens.”

Anyone interested in attending the free celebration can register online.

Labour Studies made its debut in the 1989 Brock Viewbook.