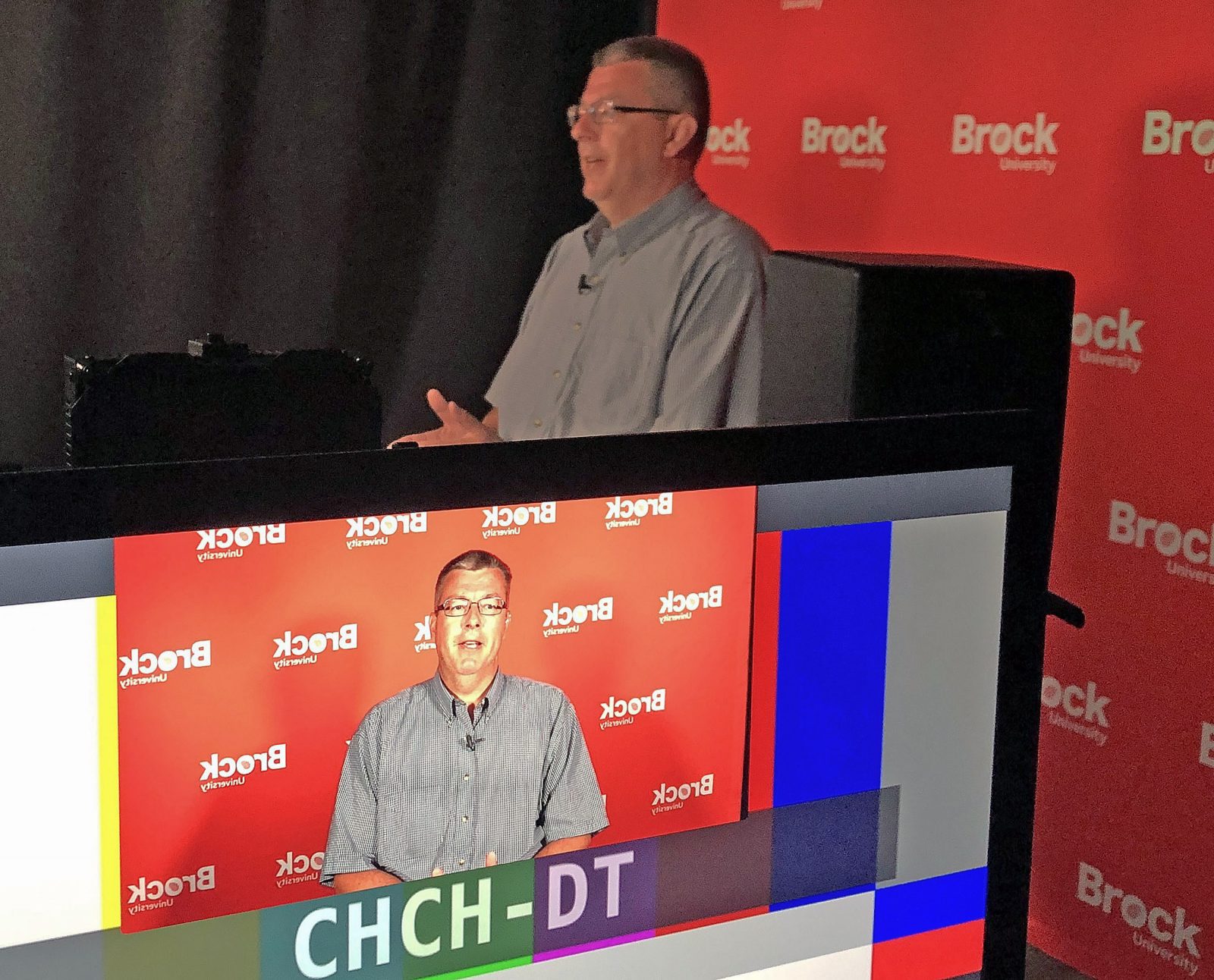 U.S. vaping concerns loom as Canada legalizes pot devices: In a CTV News story that was picked up by more than 200 media outlets across North America, Associate Professor of Operations Research Michael Armstrong examined the potential effects of recent vaping deaths in the United States on soon-to-be-legalized cannabis vaping products in Canada. In a separate interview with Newstalk 610 CKTB, Armstrong also spoke about a breach in production standards at legal cannabis producer CannTrust Holding.

Terry Fox Run returning to Brock University: The return of the Terry Fox Run to Brock on Sunday, Sept. 15 and the ongoing cancer research at the University the event funds were highlighted in a Newstalk 610 CKTB interview.