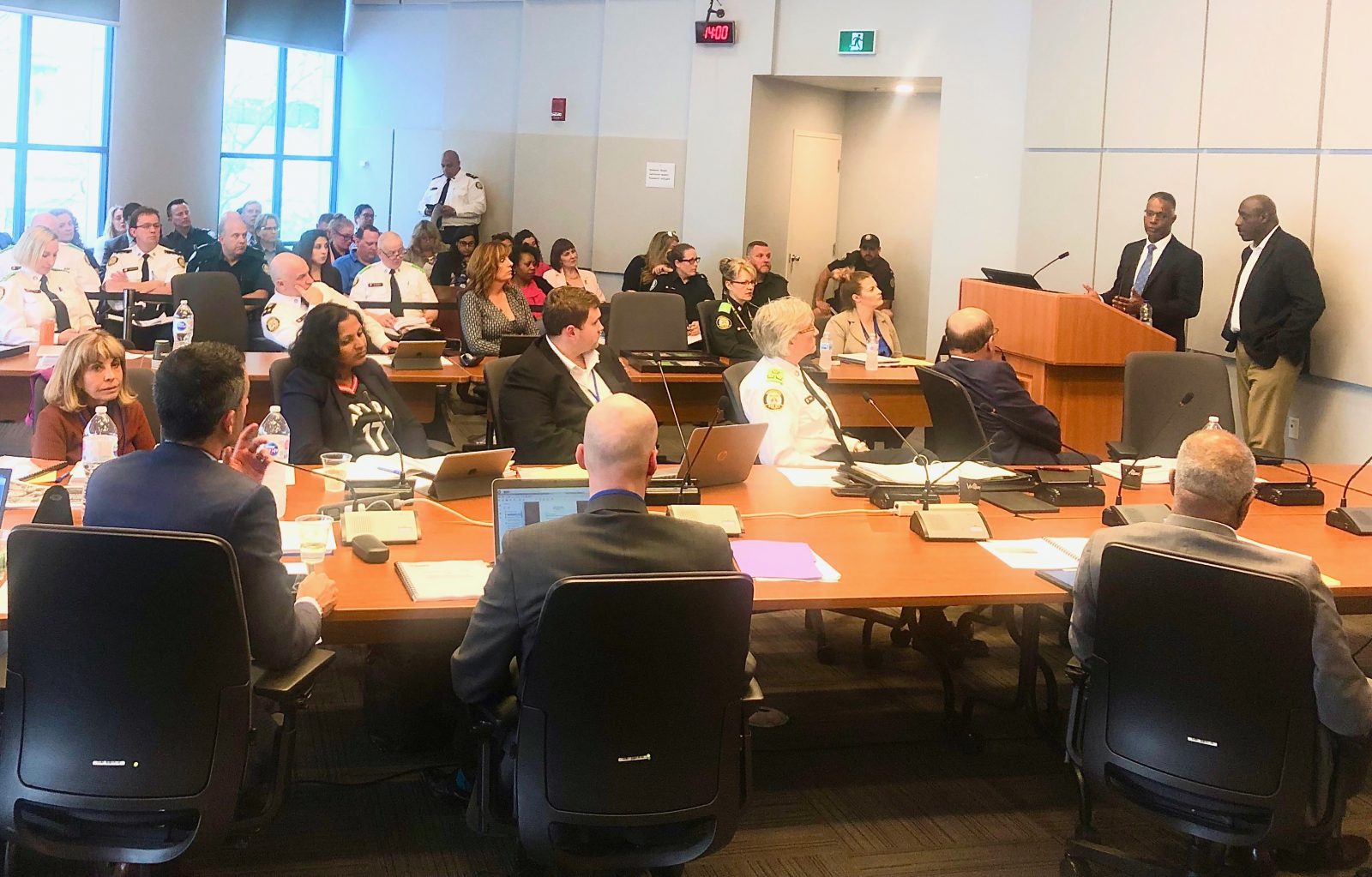 The study — Perceptions of the Toronto Police and Impact of Rule Changes Under Regulation 58/16: A Community Survey — was commissioned by the Toronto Police Services Board, which received the researchers’ final report and recommendations this spring.

In the first such initiative ever undertaken by the police board, the researchers examined perceptions of Toronto police and the practice of carding to see how they influence public attitudes toward and trust in the police.

Using a questionnaire approved by the Brock University Ethics Review Board, the authors surveyed more than 1,500 randomly selected Toronto residents over a two-month period at the end of 2017.

To help officials understand perspectives from different groups across the Toronto community, the results were statistically analyzed on the basis of a number of socio-demographic categories, including gender, ethnicity, education, income levels, age and the neighbourhoods where respondents live.

The findings of the study have been widely reported the news media, including articles in the Toronto Star and the Globe and Mail.

After Police Services Board Chair Andy Pringle thanked the authors for what he called “an excellent piece of work,” the board voted unanimously for the recommendations to be used by the board’s Anti-Racism Advisory Panel to develop benchmarks in its ongoing monitoring and analysis.  They also called on the police chief to develop a best-practices plan for all police divisions, using positive results highlighted in the study.

Fearon became President of Brock University in August 2017, after holding the same position at Brandon University in Manitoba.  Prior to becoming an academic, his career included senior staff roles in provincial government ministries as well as president of a community social services agency in Toronto.

Farrell, an Associate Professor at Ryerson’s Ted Rogers School of Business, has been involved in a broad range of international projects throughout his career.