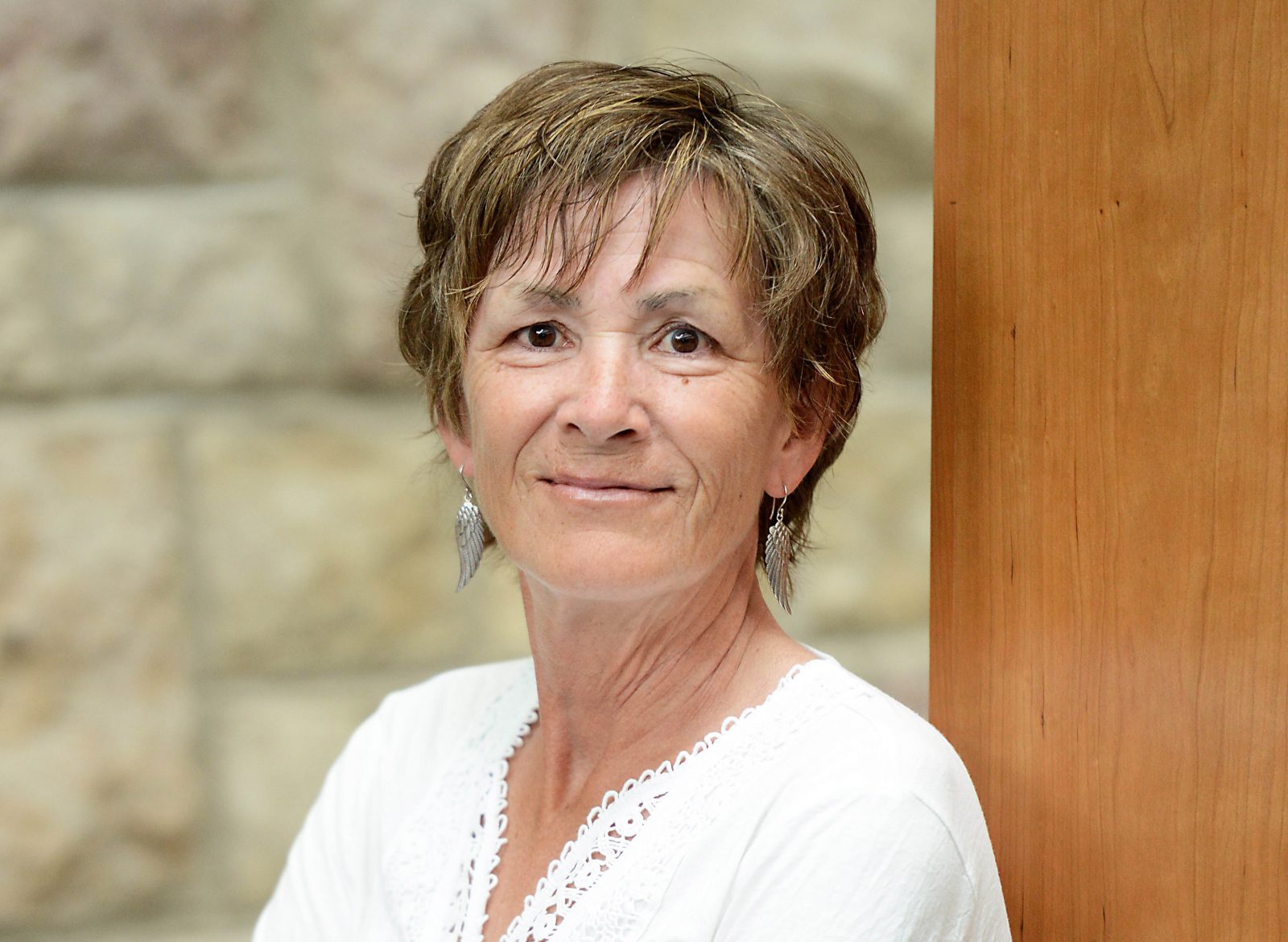 Science fiction is rapidly morphing into science fact. We can edit genes, we’ve created chip implants to monitor our bodies’ health and one day in the future, we may be able to upload our consciousness onto computers.

Brock Professor of Philosophy Christine Daigle explores the social and political implications of these and other rapidly-developing technologies, including questions such as: Who has access to these innovations? Who calls the shots? And, just because we can, should we?

Meanwhile, Daigle’s Faculty of Humanities colleague Maureen Lux examines the past, specifically a shocking chapter of Canadian history that saw the creation of underfunded and understaffed ‘Indian hospitals.’ 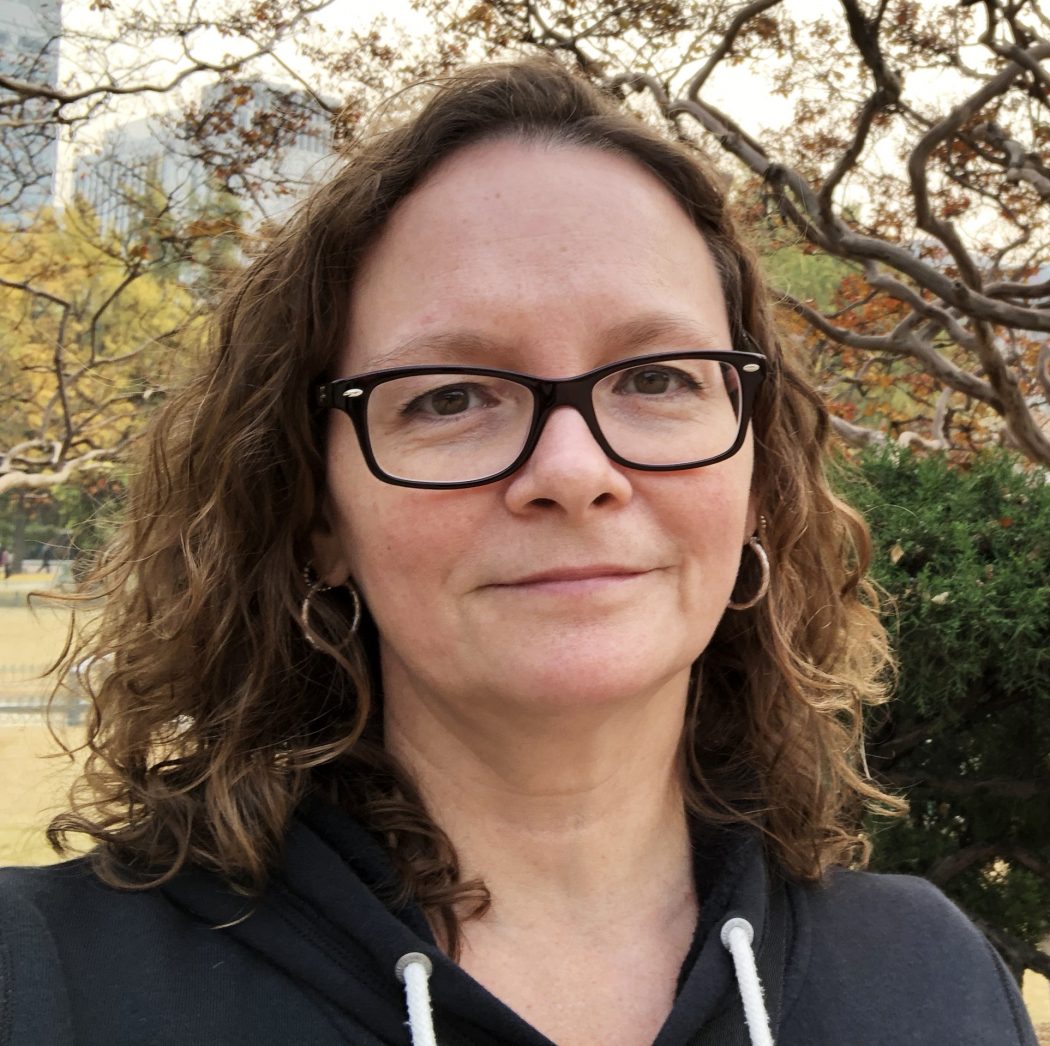 The Professor of History investigates how these institutions, which operated from the 1920s to the 1980s, provided substandard health care to Indigenous patients suffering from tuberculosis and other conditions, often subjecting them to invasive, disfiguring surgeries and medical experiments.

To take Lux and Daigle’s research a step further, the Social Sciences and Humanities Research Council of Canada (SSHRC) has awarded them each a Partnership Engage Grant. The funding will allow them to form research partnerships with outside organizations.

Daigle, Director of Brock’s Posthumanism Research Institute, will be working with the Montreal-based theatre company TRS 80 on their upcoming production I/O (working title).

The play is a sequel to an earlier performance, Post Humains, which was about people seeking various biotechnologies to enhance their bodies and ultimately lead to immortality.

“I heard about the first play and I got in touch with the author, actress and co-producer to suggest that we develop a partnership and a joint project to share expertise,” Daigle says.

The research and discussions arising out of the partnership will generate material that TRS 80 co-founder Dominique Leclerc can use to write the script for the second play.

At the same time, the work enables Daigle and her graduate students to gain insight into how the general public views, and grapples with, biotechnologies, artificial intelligence and other innovations.

Lux, author of the critically-acclaimed book Separate Beds: A History of Indian Hospitals in Canada, 1920s-1980s, will be working with Esri on an historical GIS project that maps out and analyzes the location of ‘Indian hospitals.’

“Operated by the federal government, racially segregated hospitals were intended to segregate Indigenous people — First Nations and Inuit — from their own communities, but also from modernizing settler hospitals,” says Lux.

Over the summer, Rebecca Nickerson, who plans to graduate from Brock this fall with a Bachelor of Arts, will be using Esri software to pinpoint where these institutions were situated and where they were in relation to residential schools, treaty areas, treaty maps and Indigenous communities.

The “Mapping Segregation: “Indian Hospitals” in Canada” project will include maps, interactive images and explanations so that communities “can develop their own histories” and is a response to the Truth and Reconciliation Commission’s call to raise awareness of Indigenous-settler relations in Canada, says Lux.

“By mapping the hospitals, we hope to enrich public discourse on the historical roots of colonialism and health disparities,” says Lux. “This partnership will not only enhance our historical understanding of the processes of colonialism, but will also help develop Esri Canada’s educational materials and GIS database.”

“This SSHRC funding enables the formation of powerful connections with communities beyond the University’s walls,” he says. “These connections are essential for research to make the kind of differences we hope to achieve in the world around us.”

SSHRC’s Partnership Engage Grants provide short-term and timely support for partnered research activities that will inform decision-making at a single partner organization from the public, private or not-for-profit sector.