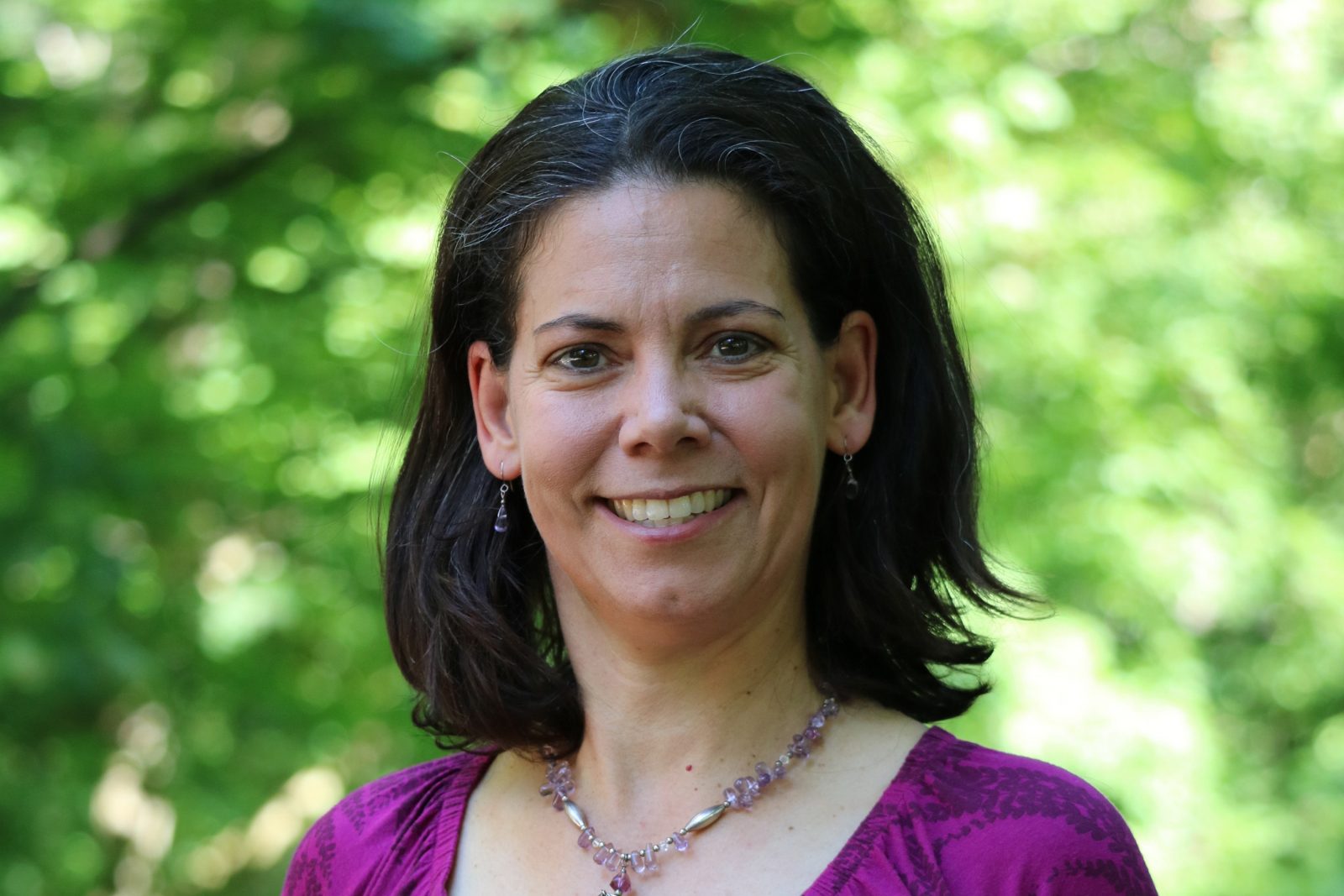 No matter what happens in the next two weeks, the fact the Toronto Raptors are in the NBA Finals could be a transformational moment in Canadian sports.

Brock University Associate Professor of Sport Management Julie Stevens says Toronto’s success could be what allows basketball to challenge hockey as the predominant sport of identification for Canadians.

“For a sport to become an ingrained part of Canadian nationalism, it must construct myths and stir imagination. Hockey had Paul Henderson’s goal in the 1972 Summit Series and now basketball has Kawhi Leonard’s Game 7 buzzer beater,” Stevens says. “The question is, what will come of it? Will it replace Henderson and become this generation’s lore? Will everyone remember where they were when Leonard made his shot.”

She says hockey has been lacking a magical moment that inspires the country.

“The most recent two examples are probably Sidney Crosby’s game-winning goal in the 2010 Winter Olympics or Marie-Philip Poulin’s overtime winner in 2014,” Stevens says.

While basketball’s popularity is on the upswing, hockey participation is decreasing, and Stevens believes the Raptors’ success could mean those trajectories continue for each sport in this country.

“Hockey is a bit selective and elite, where basketball has a strong social bond across different areas of class and race,” she says.

“The ‘We the North’ motto is about celebrating Canada’s diversity and boldness,” Stevens says.

Further, a recent Statistics Canada report showed the highest percentage of Canada’s youth are in either western or northern Canada, and that 25 per cent of them are visible minorities.

“That tells me that the Raptors’ reach through youth popularity is nationwide, not just in Toronto,” Stevens says.