Oxygen expert to speak at Brock 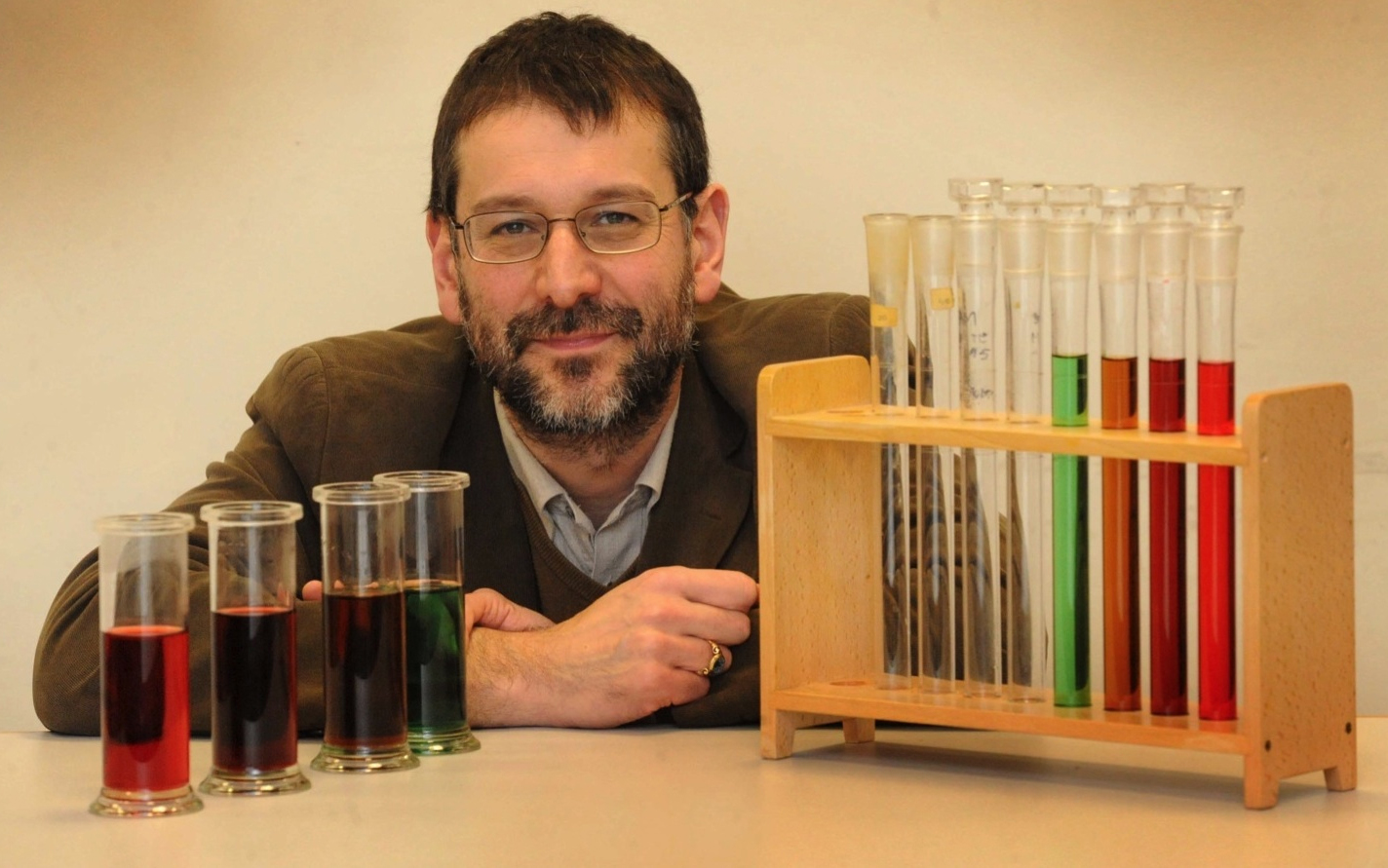 Former post-doctoral fellow at Brock Chris Cooper will return to the University Wednesday, May 22 to deliver a talk as part of the Faculty of Math and Science’s Distinguished Speaker Series.

Since his time as a post-doctoral fellow at Brock University, Chris Cooper has made a name for himself exploring the biochemistry of oxygen gas.

Now, 30 years after he left St. Catharines to complete his PhD at the University of Guelph and then pursue a long academic career at various universities in the U.K., Cooper will return to Brock for the Faculty of Math and Science’s Distinguished Speaker Series on Wednesday, May 22.

In his talk, “Oxygen in life, health and disease — from Brock to the Olympics,” Cooper will cover a variety of topics, including the prevention of brain damage in newborn babies, drugs in sport and artificial blood.

Earth Sciences Professor Francine McCarthy said Cooper’s presentation would be of interest to many members of the Brock community.

“Professor Cooper’s research in sport and exercise and drugs in sport is of broad interest and is very topical ahead of the Canada Games to be hosted in Niagara in 2021,” she said.

After working alongside Professor Peter Nicholls during his time at Brock, Cooper has focused his research on oxygen transport in biology and medicine. He has received several honours for his efforts, including a Medical Research Council Fellowship in 1992 and a Wellcome Trust University Award in 1995.

The talk will take place in South Block 202 from 4 to 5 p.m. No tickets are required.

More information on Cooper’s research can be found at profchriscooper.com