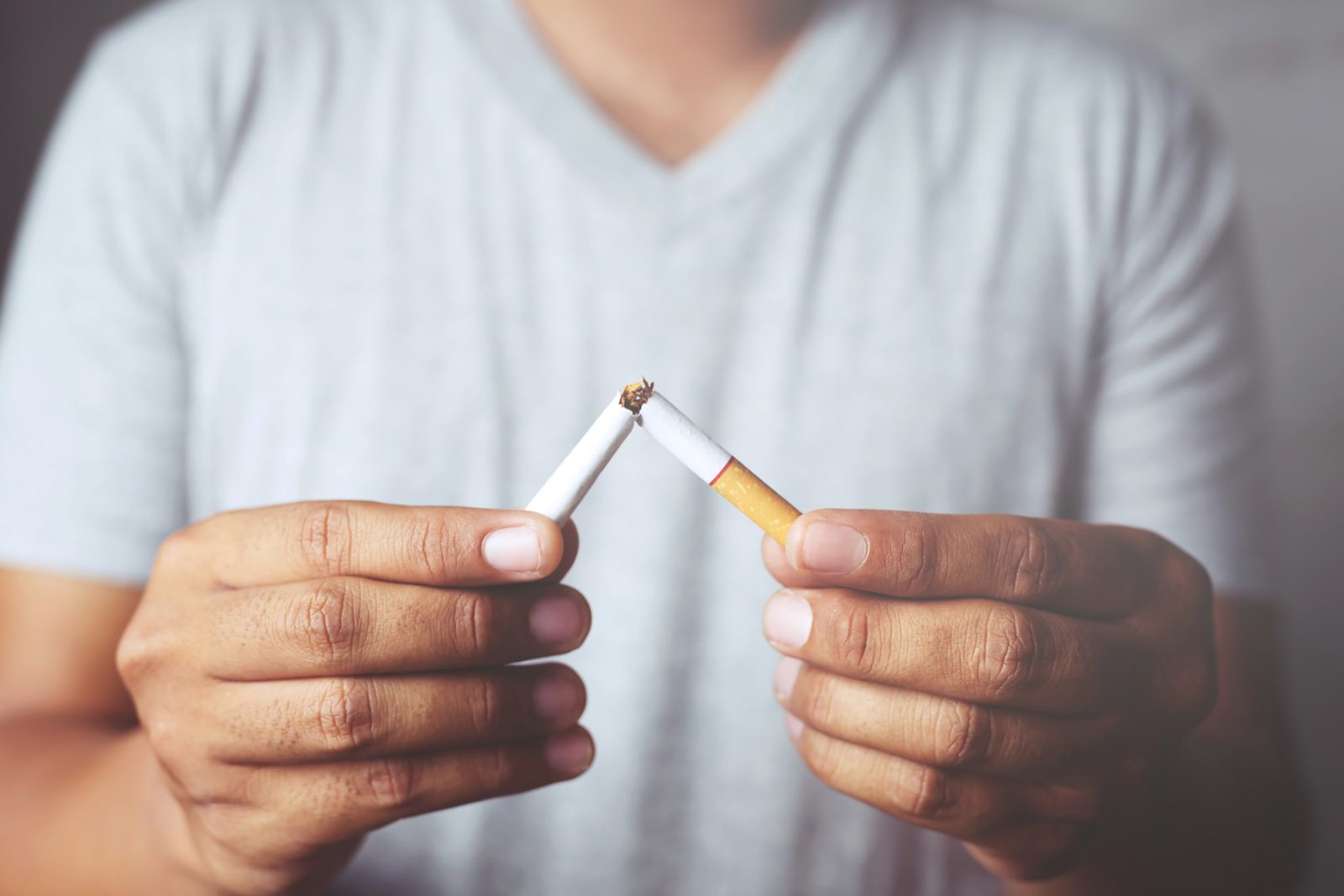 After nearly two decades of providing tobacco control interventions to help thousands of young adults quit smoking or vaping, the Leave The Pack Behind program that has been funded through the Ontario Ministry of Health and Long Term Care is winding down and leaving a positive legacy.

An independent organization based at Brock University, the initiative was launched in 2000 by Brock Health Sciences Associate Professor Kelli-an Lawrance along with a public health nurse and a campus nurse. The trio received funding from the Government of Ontario to create a program to reduce smoking on six campuses across the province.

Leave The Pack Behind expanded across the province to include partnerships with 44 post-secondary institutions, 35 public health units, multiple health professional associations and many other organizations.

The program, which had been operating out of the Brock campus, is in the process of ceasing operations after the Ministry of Health and Long Term Care changed how it will provide smoking cessation services.

Lawrance said that since its inception, the program has provided support to help more than 40,600 young adults quit smoking. In 2018 alone, nearly 16,000 people aged 18 to 29 accessed its programs and services.

“When Leave The Pack Behind first started, young adults held the dubious distinction of having the highest prevalence of smoking among all age groups in Ontario,” she said. “I’d like to think that the lower rates we see today are due at least in part to the fantastic work of the program.”

It also laid the groundwork for provincial legislation restricting where smoking was allowed and where tobacco can be sold.

“I am immensely proud of the way Leave The Pack Behind made connections with young adults in all walks of life, right across Ontario, to help them resist, reduce or quit smoking or vaping,” said Lawrance. “Tens of thousands of young adults quit smoking or vaping with the genuinely respectful, compassionate and effective support of Leave The Pack Behind. That’s an amazing accomplishment.”

Brock University President Gervan Fearon said the entire University community benefited from the work done by the Leave The Pack Behind team.

“We thank them for their engagement here at Brock University and many of the gains they achieved will serve as a legacy to future generations of students, faculty and staff,” he said.

The provincewide program employed nine full-time employees, working out of the central office at Brock, as well as 18 part-time research assistants. Leave The Pack Behind will cease operations in June.