Brock Media Clips for Friday, May 31 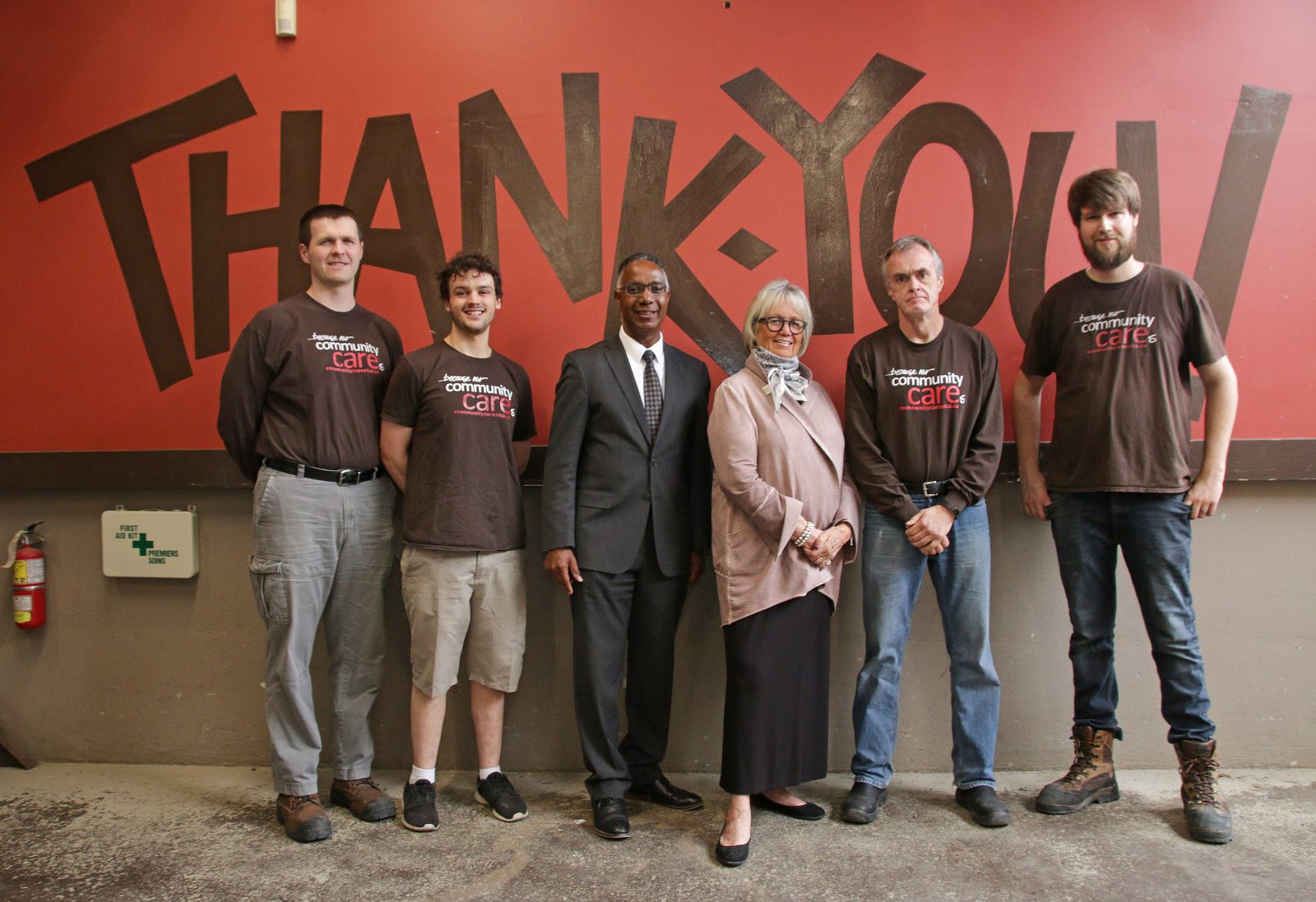 Doug Ford is obsessed with running Toronto. What does that mean for Ottawa?: Political Science Professor David Siegel was quoted in a CBC article saying Ontario Premier Doug Ford seems to have limited knowledge of the province outside of Toronto.

Stop smoking program shutters after Ford government pulls funding: The defunding of a smoking cessation program, which was independently run but had been housed at Brock University since 2000, was discussed in articles from CBC and the National Post. Leave The Pack Behind was launched by Associate Professor of Health Sciences Kelli-an Lawrance and had helped more than 40,000 young people quit smoking.