Nominations open for Board of Trustees staff representative 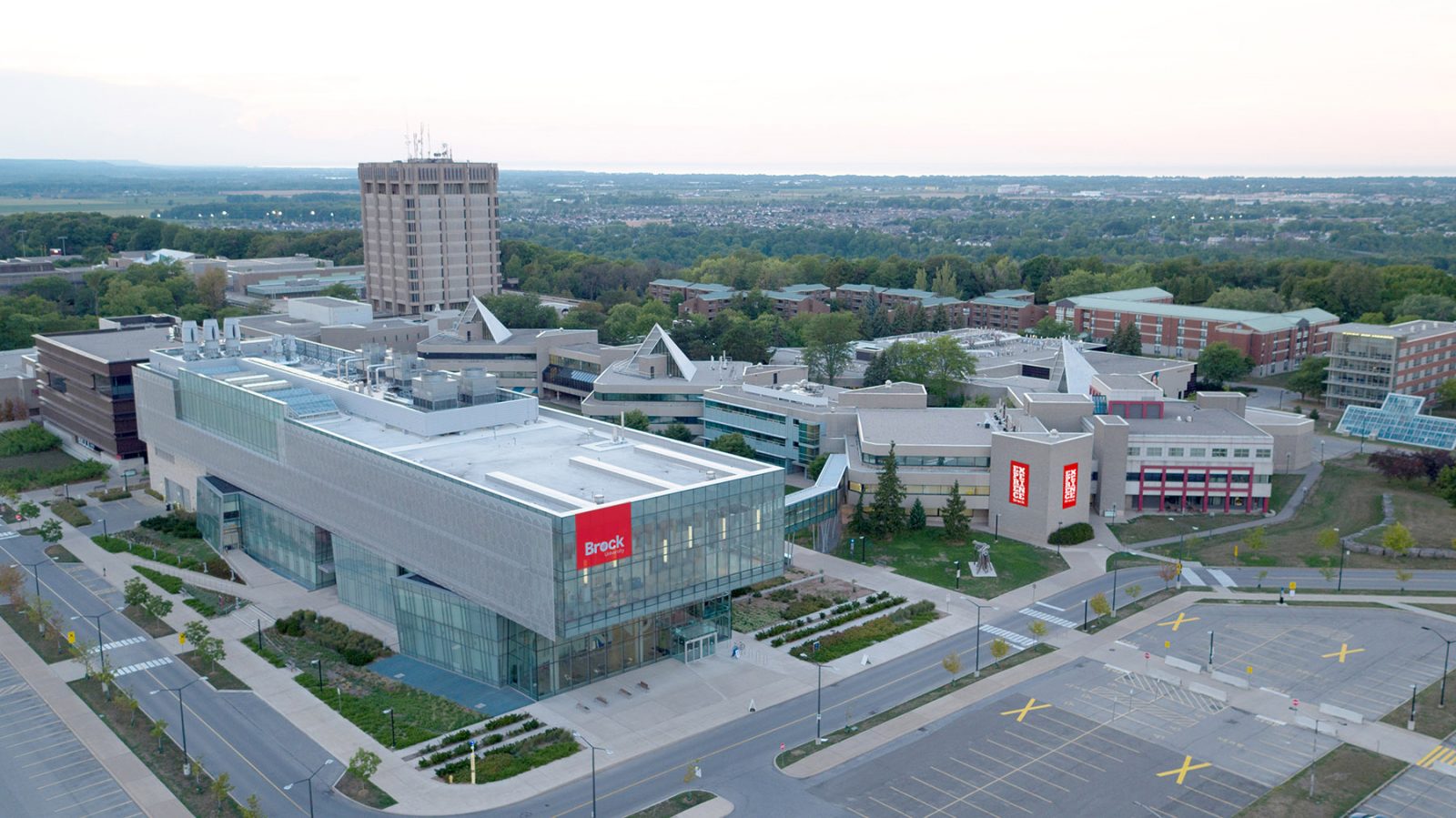 Brock University’s Board of Trustees is seeking one new ongoing staff representative to serve a three-year term on the Board.

Brock’s Board of Trustees is one of two governing bodies of the University (along with Senate) and is responsible for the government, conduct, management and control of the University and of its property, revenues, expenditures, business and affairs. As a member of the Board, the staff representative will actively engage and participate in discussions and decision-making that affect the University, and will be appointed to a Board Committee.

Time and commitment are required in preparing for and actively attending the Board and Committee meetings, normally held five times throughout the academic year from September to June.

General bylaws require the Board to include two ongoing staff members, elected by ongoing staff of the University, to serve staggered three-year terms. As of July 1, there will be one ongoing staff vacancy.

Nomination forms are available on the University Secretariat election website.

The nomination form must be signed by at least three members of the ongoing staff and the nominee.

Nomination forms can be submitted in person to the Office of the University Secretariat (ST1107) or by email to universitysecretary@brocku.ca no later than 4:30 p.m. on Friday, April 26.

All eligible voters will receive an email to their Brock email account with a link to a secure electronic ballot.

Please contact Chabriol Colebatch, Secretary to the University, at x3335 with any questions.