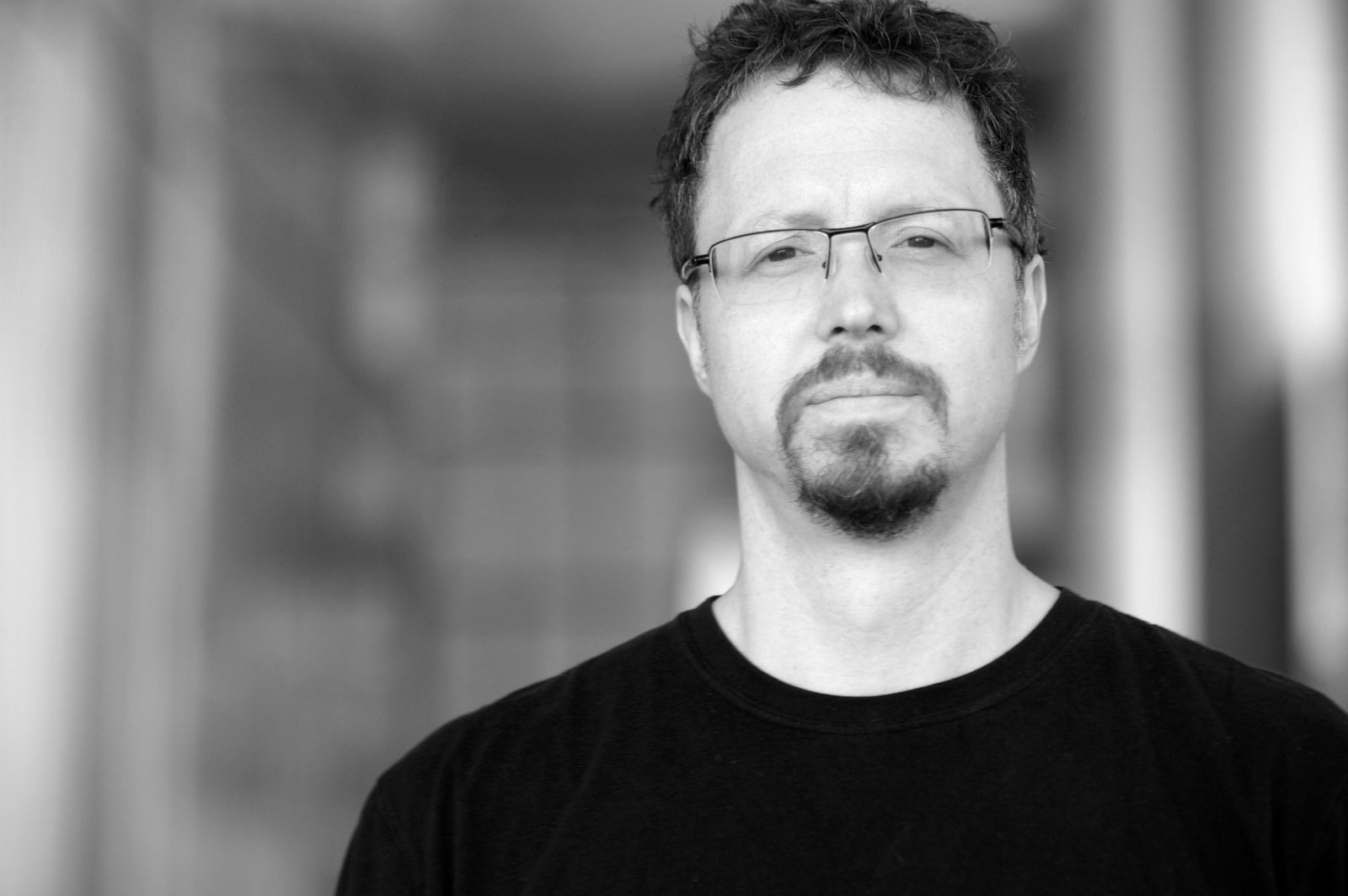 The latest book by Brock Associate Professor of English Adam Dickinson has earned a place in the national spotlight.

Anatomic is one of six books shortlisted for the League of Canadian Poets’ 2019 Raymond Souster Award. The literary prize is presented to what is considered by judges the best work of poetry by a Canadian poet in the previous year.

Dickinson’s work merges poetry and science, exploring the impact environmental pollution has on the human body. His poetry examines how people view each other and the world by bringing together materials and approaches of science and literature.

“I am delighted to be shortlisted for this award and I am grateful for the support of my colleagues, particularly Jeff Stuart and Alison Waller in Biology, Ana Sanchez and Litsa Tsiani in Health Sciences, and Heather Gordon in Chemistry,” says Dickinson. “I am, of course, also grateful for the support and encouragement of my colleagues in the English Department, and to my creative writing students who constantly inspire me.”

Dickinson’s work explores areas of language that don’t usually belong to poetry, in particular, the language of science.

His research for Anatomic included extensive scientific analysis of his own body to measure the microbes and chemicals that infiltrate the human body.

This is not the first time Dickinson’s work has been recognized.

His poem The Metabolites was shortlisted for the 2016 CBC Poetry Prize. Three of his previous books of poetry have also been nominated for provincial and national awards, including The Polymers, which was shortlisted for a Governor General’s Award for English Language Poetry in 2013.

The award winner will be announced at the League’s annual conference June 8.