Arrest made in on-campus incident 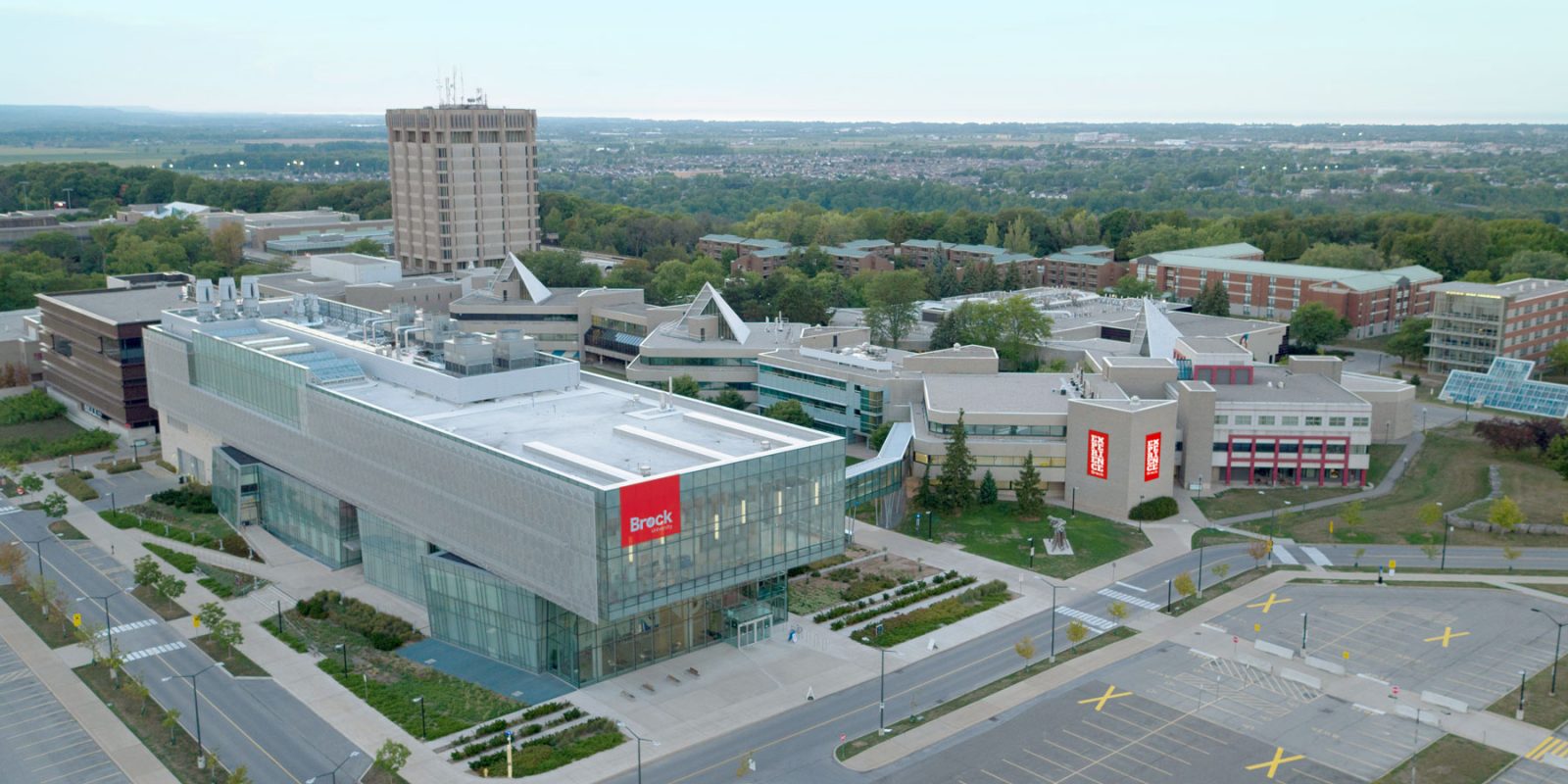 Niagara Regional Police announced Tuesday, April 16 they have made an arrest in an incident on the main Brock University campus last month.

In what police described as an isolated, targeted assault, three Brock students were treated in hospital for injuries as a result of an altercation on March 21 and released later that night.

Following an investigation, 20-year-old Abdul Zaman of Brampton has been arrested and charged with robbery, assault with a weapon, aggravated assault and fraudulently obtaining food.

Zaman will appear at a bail hearing at the Robert S.K. Welch Courthouse in the St. Catharines on Wednesday, April 17.

Police say they are continuing to investigate the incident and are actively searching for a second male suspect.