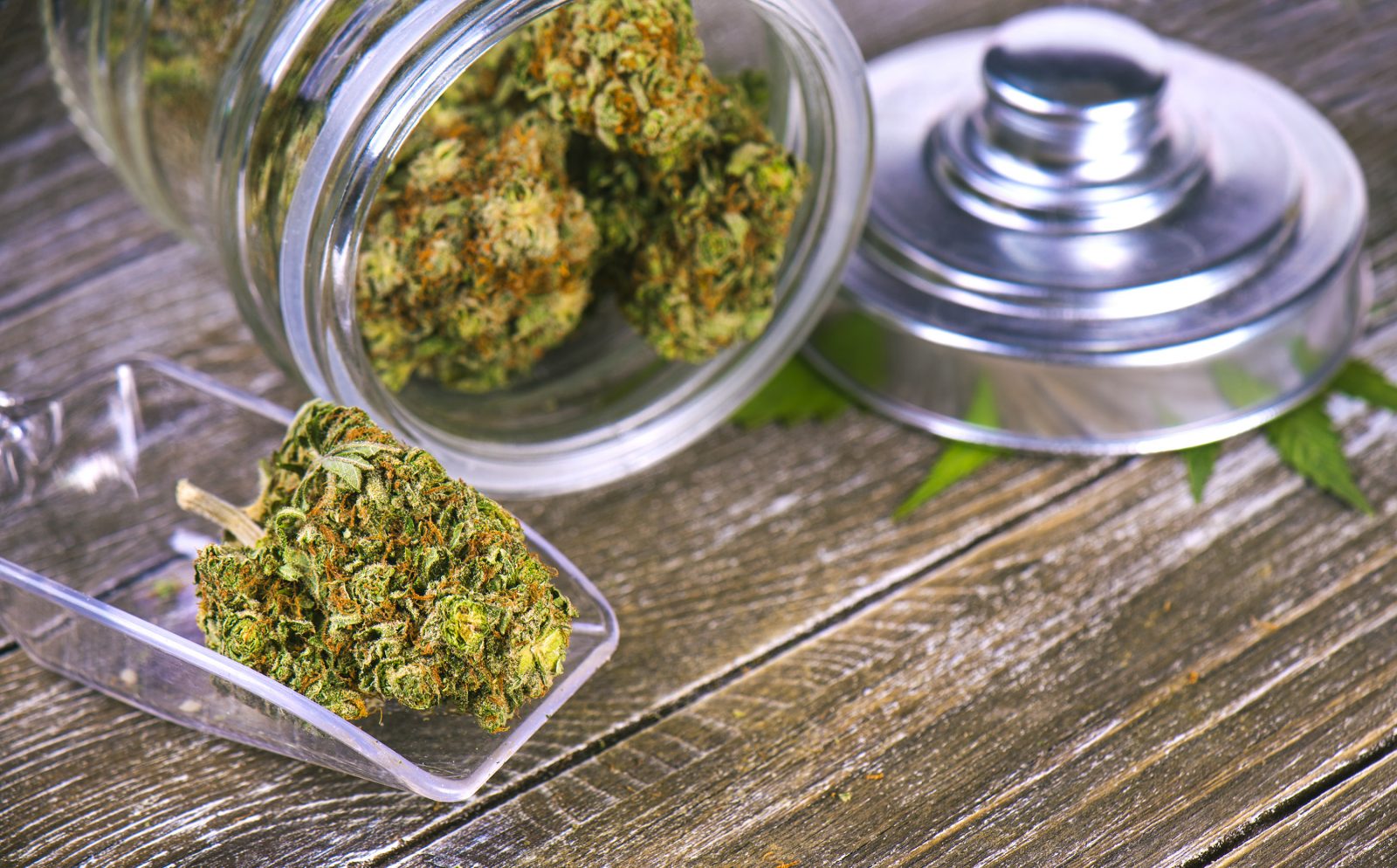 Michael Armstrong, Associate Professor in Brock University’s Goodman School of Business, says he thinks legal retail stores in this province could each average more than $1.25 million a month in sales.

The big question is what that translates to when major expenses such as buying the produce from the provincial wholesaler is factored in.

“They should do pretty well,” says Armstrong, who recently wrote an opinion column about the issue for The Conversation Canada. “The Quebec stores average nearly $900,000 a month in sales and they charge lower-than-average prices.”

Of the first 25 stores cleared to open starting next week, one is in the north end of St. Catharines and one is in Niagara Falls.

Armstrong points out that cannabis consumers overwhelmingly seem to prefer in-store shopping over buying online. In the last quarter, brick and mortar stores accounted for 80 per cent of legal cannabis sales in Quebec, 94 per cent in Nova Scotia and 95 per cent in New Brunswick.

“Because of this, provinces such as Alberta, Manitoba and the Atlantic provinces with more stores per capita tend to have more legal sales per capita, and have taken more market share from the black market,” says Armstrong.

Only about 13 per cent of cannabis sold in Ontario last quarter was legal. The Canadian average is 15 per cent while Alberta and Nova Scotia lead the country at 29 per cent.

He says Ontario’s decision to go with a private retail sales model versus an LCBO-style public model will mean a widely varying customer experience from store to store.

“Every store will have a different management style and décor. The Yorkdale one, for example, could be high end. The St. Catharines store will likely be your neighbourhood pot shop.

“From a business perspective, I think it’s a good thing,” says Armstrong. “We don’t really know what the best retail approach is yet for selling cannabis so the private sector will try different things. They will likely all succeed, but in different ways.”