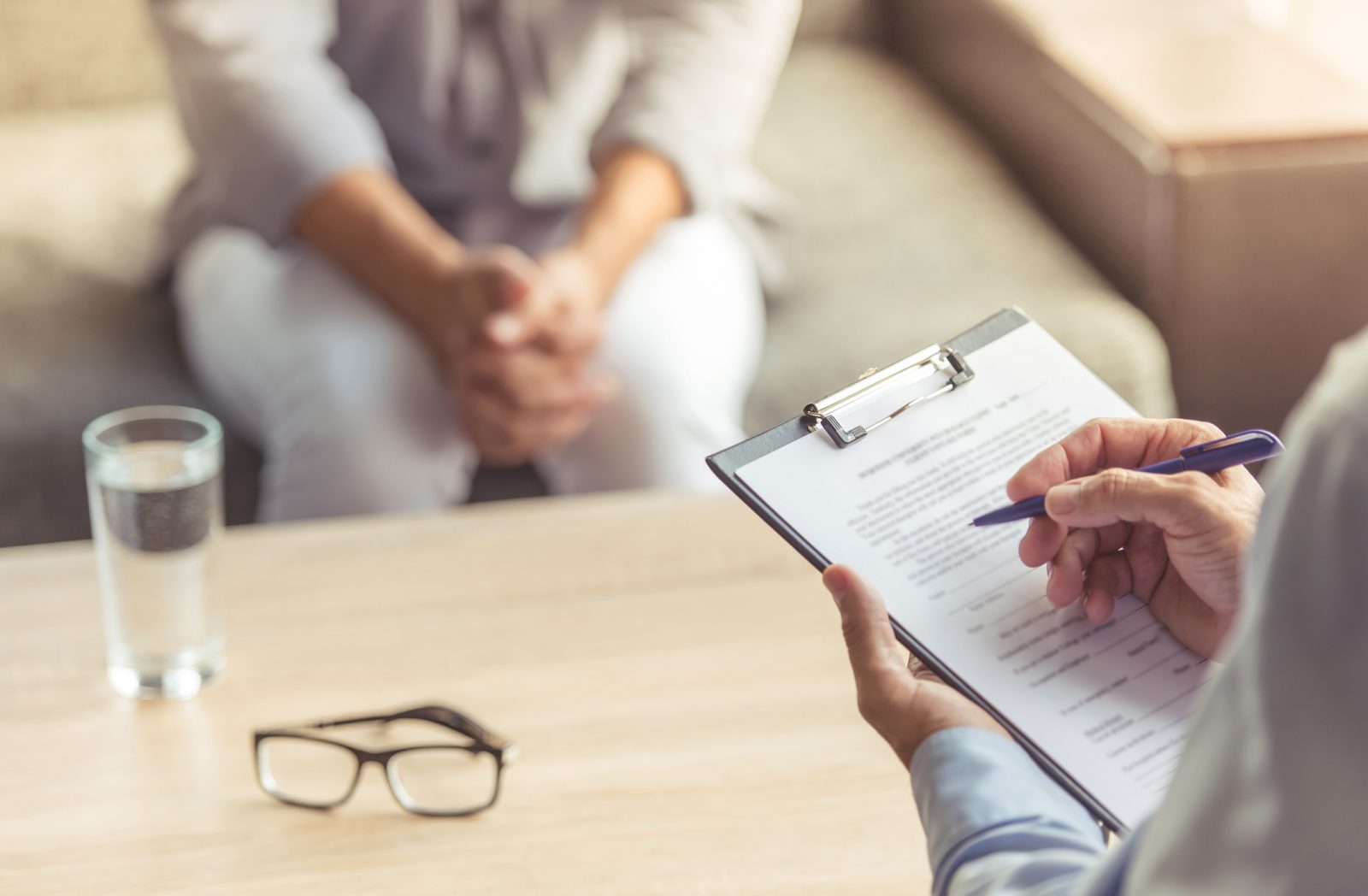 When an adult with developmental disabilities becomes aggressive or starts to self-harm, most people assume that professional caregivers know how best to handle such challenging behaviour. But what if the professionals aren’t necessarily using the best treatments?

That situation is a reality in Ontario and is the impetus for a new report co-authored by Alison Cox and Valdeep Saini, two assistant professors in Brock University’s Department of Applied Disability Studies.

In 2016, Ontario’s Ombudsman identified “severe gaps” in social services aimed at adults with intellectual and developmental disabilities, including inadequate social supports, funding shortfalls and the inaccessibility of effective evidence-based treatments. In many cases, adults living with these disabilities were being inappropriately institutionalized in hospitals, psychiatric units and even prisons. The Ombudsman called for immediate action to address the problems.

The best practice guidelines shared in the report address the most pressing questions facing clinicians in Ontario. The report identifies interventions that are evidence-based and effective, others that show promise, and several for which no evidence of effectiveness exists.

“The treatment of challenging behaviour in Ontario is alarming,” says Saini. “Our report was designed to shape the future of health care in this area.”

Cox says it’s when resources are stretched thin that the significance of best practices becomes clear. She recommends avoiding ineffective treatments in favour of those “where there’s a bigger bang for your buck.”

In a system where funding and human resources are in short supply, “the go-to is often restraints or sedation,” says Cox. “But, there’s a lot of good work that could be done before you need to rely on these more intrusive strategies.”

She finds the prevalence of medication as a treatment for challenging behaviour disheartening.

“It’s disappointing to me as a clinician because I feel that there are less intrusive approaches that could be tried first,” she says, adding that clients want to be engaged in activities and behaviour analysts know how to make that happen.

Cox uses the example of a client who requires multiple interactions with staff because he wanders.

“He wanders because he doesn’t know where his room is, so put a picture of him on his door or give him a rudimentary map of the space and teach him to refer to it,” she says. “That might not be all that it takes, but those are some of the low-hanging fruit.”

The OSETF recommends that procedures such as psychotropic medication and restraint be considered as a last resort and only in combination with a skill-building program. Additionally, Cox says clinicians must respect their own limitations and call in experts when appropriate.

The task force also recommends that the government register the profession of behaviour analysis. Practitioners are board-certified through an international body, but the certification doesn’t offer the same rights or protections as being registered as a health practitioner.

Currently in Ontario, anyone can set up a private practice claiming to treat challenging behaviours, Cox says, “and there’s nobody monitoring. There’s no consumer protection.”

Saini adds that “without proper oversight of the treatment of challenging behaviour and regulation of practitioners, the individuals being treated could be exposed to ineffective or even harmful interventions.”

That lack of oversight also means “there’s no protection for the people who are very well trained and educated in that area,” Cox says.

While encouraged by these “glimmers of recognition,” Cox says, “we won’t be able to do the best we can as certified clinicians if we don’t have designation as registered health practitioners.”

The OSETF report was officially released in January through the Ontario Association for Behaviour Analysis (ONTABA), whose members include clinicians from education, nursing, health care and psychology. The authors also hope to sit down with representatives from the provincial government.

Cox remains optimistic that “it’s just a matter of getting the right people in the right room talking about how we can move forward on these recommendations.”