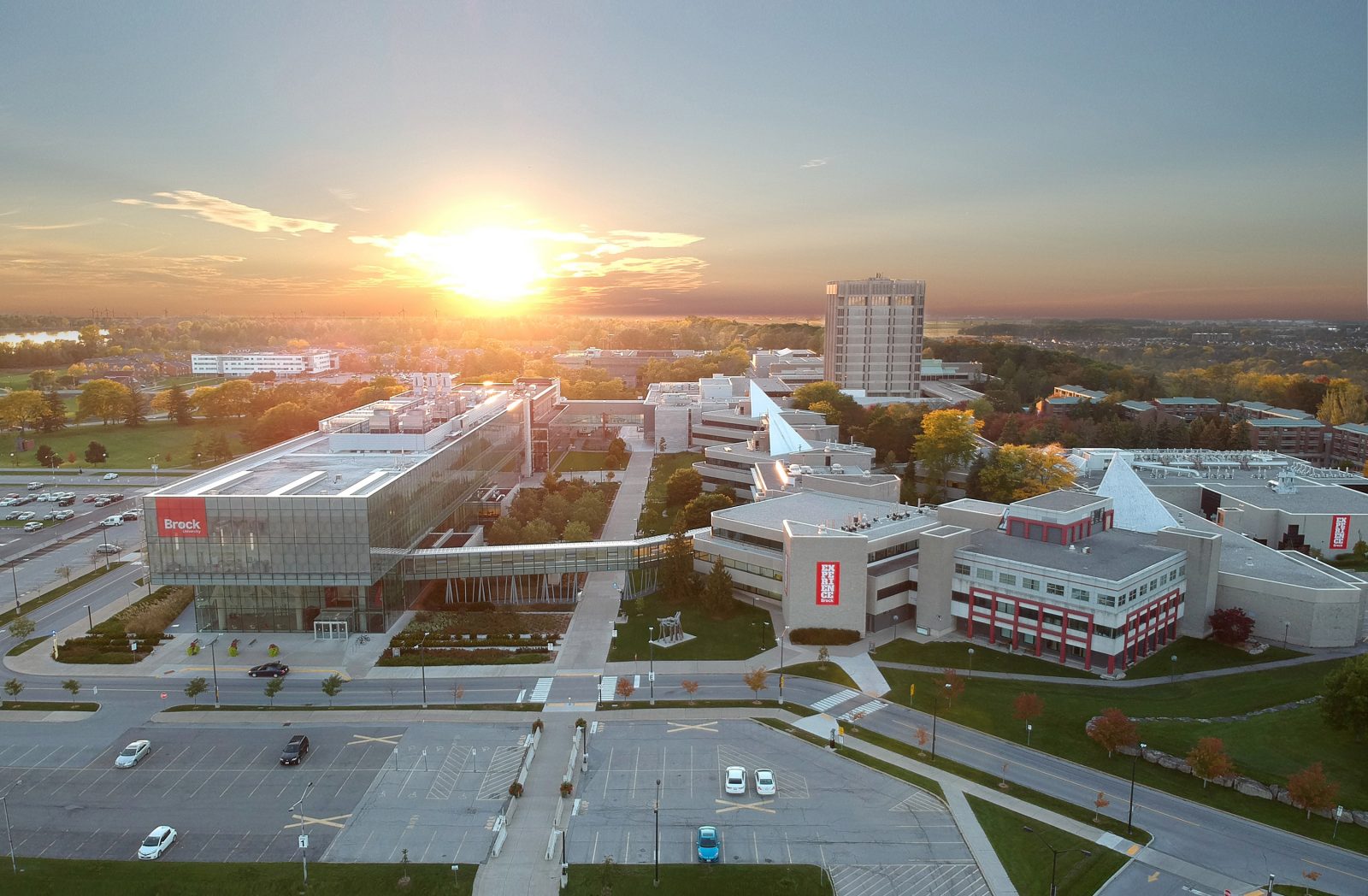 Early signs about enrolment for this coming fall suggest Brock University is still rising as a top choice for high school graduates.

Last September, when more than 5,000 new students started the Fall Term, taking total enrolment past 19,000 for the first time ever, it marked a six per cent spike over the previous year’s incoming class.

The trend may be continuing. New figures show that increasing numbers of students are shortlisting Brock as their possible destination for 2019-20:

Compiled by the Ontario Universities’ Application Centre (OUAC), these early counts are indicators only; it will be months before universities know where various students ultimately register. But, used as a gauge of student interest and Brock’s reputation as a career starter, the figures suggest that Brock continues to increase its ‘market share’ of potential students at a pace that outstrips the Ontario average.

It also suggests growing awareness that Brock is a Top 5 Ontario university for 3M Teaching Excellence Awards, and that government figures show Brock alumni have a 96.5 per cent employment rate within two years of graduating, which is above the average for Ontario universities.

James Mandigo, Brock’s Vice-Provost for Enrolment Management and International, called the early numbers “encouraging” but said the University must continue to impress upon potential students the advantages of choosing a university that offers a strong student experience and is a certified leader for teaching excellence.

Officials in the Registrar’s Office are reviewing applications daily and sending out offers of admission to qualified students.

Mandigo said the early numbers likely mean that Sunday, April 7 will be a busy day, when Brock holds its Spring Open House at the main campus.

Organizers expect a record crowd for Open House, where potential students and their families are able to tour campus, talk to professors and learn about academic programs, experiential education options, student services and research opportunities. The day will also include tours of residences, research labs, athletic facilities and the Marilyn I. Walker School of Fine and Performing Arts downtown.

The registration system for Open House is now up and running. For more information, go to discover.brocku.ca/openhouse