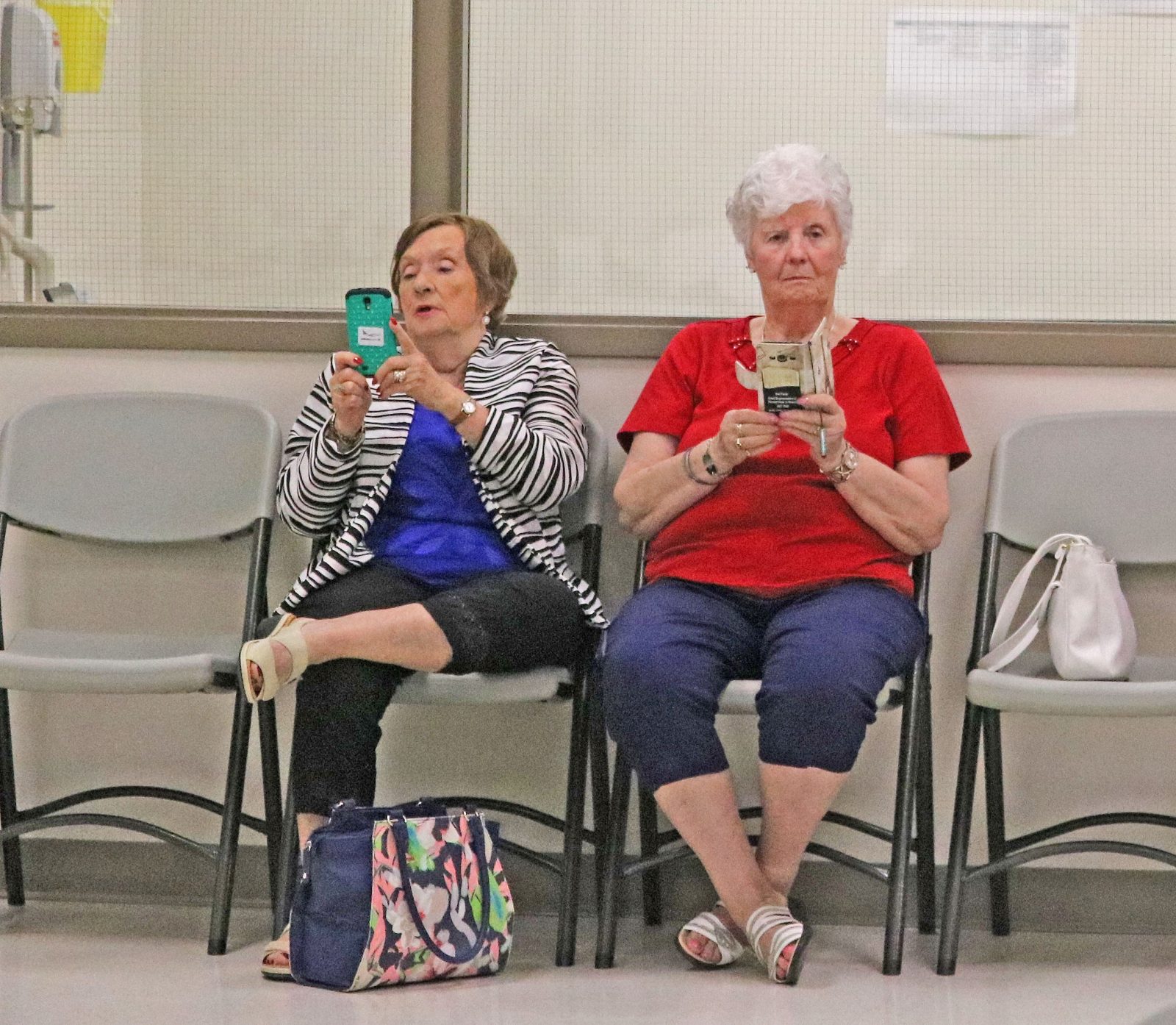 Grace Cabral knew she had a family history of cancer, but never thought the pain and discomfort she was experiencing at the age of 45 were early symptoms of heart disease.

“When I think back, I know now that I had been having early warning signs of a heart attack for about seven months before it happened,” Cabral says. “If I would have known I was at risk and there was a tool to track my symptoms, I definitely would have used it.”

February is Heart Health Month, and based on research examining how people want to learn about heart disease, Brock University researcher Sheila O’Keefe-McCarthy has launched a new web app to help identify symptoms before it’s too late.

“The earlier you are able to recognize serious signs and symptoms that lead to heart disease, the faster you can mitigate them and move toward better heart health,” says O’Keefe-McCarthy, Assistant Professor in Brock’s Department of Nursing. “This cutting-edge, online screening tool will help patients and clinicians identify symptoms of encroaching heart disease and assess individuals at risk.”

The premise behind the app is the development of the Prodromal Symptoms Screening Scale, which aims to proactively identify problematic symptoms — indicative of the development of coronary artery disease — that people experience months, weeks and days before a heart attack strikes.

Along with the screening of possible prodromal symptoms, which are specific warning signs, the tool includes a risk factor profile including targeted screening for women who may have had gestational diabetes or hypertension, predisposing them to the development of heart disease earlier on in life.

The online screening tool was developed by a team of 12 people, led by O’Keefe-McCarthy, including researchers from Brock and the University of New Brunswick, clinical partner Niagara Health, industry partner Pivot Design Group, community partners and knowledge users from Heart Niagara, Cardiac Health Foundation of Canada and the Canadian Council of Cardiovascular Nurses, along with male and female patients.

“Many patients who have suffered a heart attack look back on symptoms they have experienced, not realizing they were red flags,” says O’Keefe-McCarthy. “Through research funded by the Women’s College Hospital Research Institute’s Women’s Xchange, we learned that patients and health-care professionals wanted to become more educated about these early indicators and requested that information and tools were developed in this format.”

Cabral was one participant who shared her personal story, which helped to further validate the findings that developed the 13-item tool that also identifies a person’s modifiable and non-modifiable risk factors, on top of the early warning signs.

Cabral wants the public to realize it can be difficult to recognize heart disease, because it is often not spoken about, particularly among women.

“I would get a burning feeling in my chest or suddenly feel so winded, as if I couldn’t get enough air,” she says. “Since these symptoms usually occurred with increased activity or after a meal, I never thought anything of it. If I did, I rationalized it as being tired, out of shape, or that it must have been something I ate.”

In April 2017, while on a walk with a friend, Cabral experienced what she described as hot burning water poured all over her chest.

“I had to stop and bend over to catch my breath and I had unusual belching. I blamed the onions I had at dinner. I also had pain in the centre of my back, between my shoulder blades that would not go away,” Cabral recalls. “It was like a steel rod was pushing inward and my solution was to try to stretch it out. I also had pains in my right hand, shoulder and into my jaw. It never crossed my mind it could be my heart.”

Cabral pushed through the pain and carried on, despite a passing thought that she might be making a fatal mistake.

“The pain was awful, and I thought for a minute that I might die, but I never really thought it was a definite possibility, so when I got home, I went to bed.”

Despite not sleeping because of the back pain, she still went to work the next morning, where a co-worker saw there was something wrong and took her to the hospital. There, doctors confirmed Cabral’s heart was not getting enough oxygen.

Cabral, who is grateful to be alive, has been going to cardiac rehabilitation ever since and became involved in Brock’s Heart Health Education Research in September 2018.

“My role in developing the screening tool has been to help interpret the study results as it applies to a woman’s experience of heart disease and act as a health advocate,” Cabral says. “The app is very user-friendly, and the results show various levels of urgency to go see your health-care provider.”

The various spectrums include:

“The results are provided in a downloadable file that patients can keep with their medical files and share with their health care providers,” says O’Keefe-McCarthy. “The Prodromal Symptoms Screening Scale is intended to be used annually as a way to guide both patients and clinicians to identify encroaching heart disease, explore problematic symptoms and assess individuals at risk.”

Future research is planned for the scale and will examine the differences in early warning symptoms between women and men who are first-time heart attack survivors versus those who have survived multiple heart attacks.