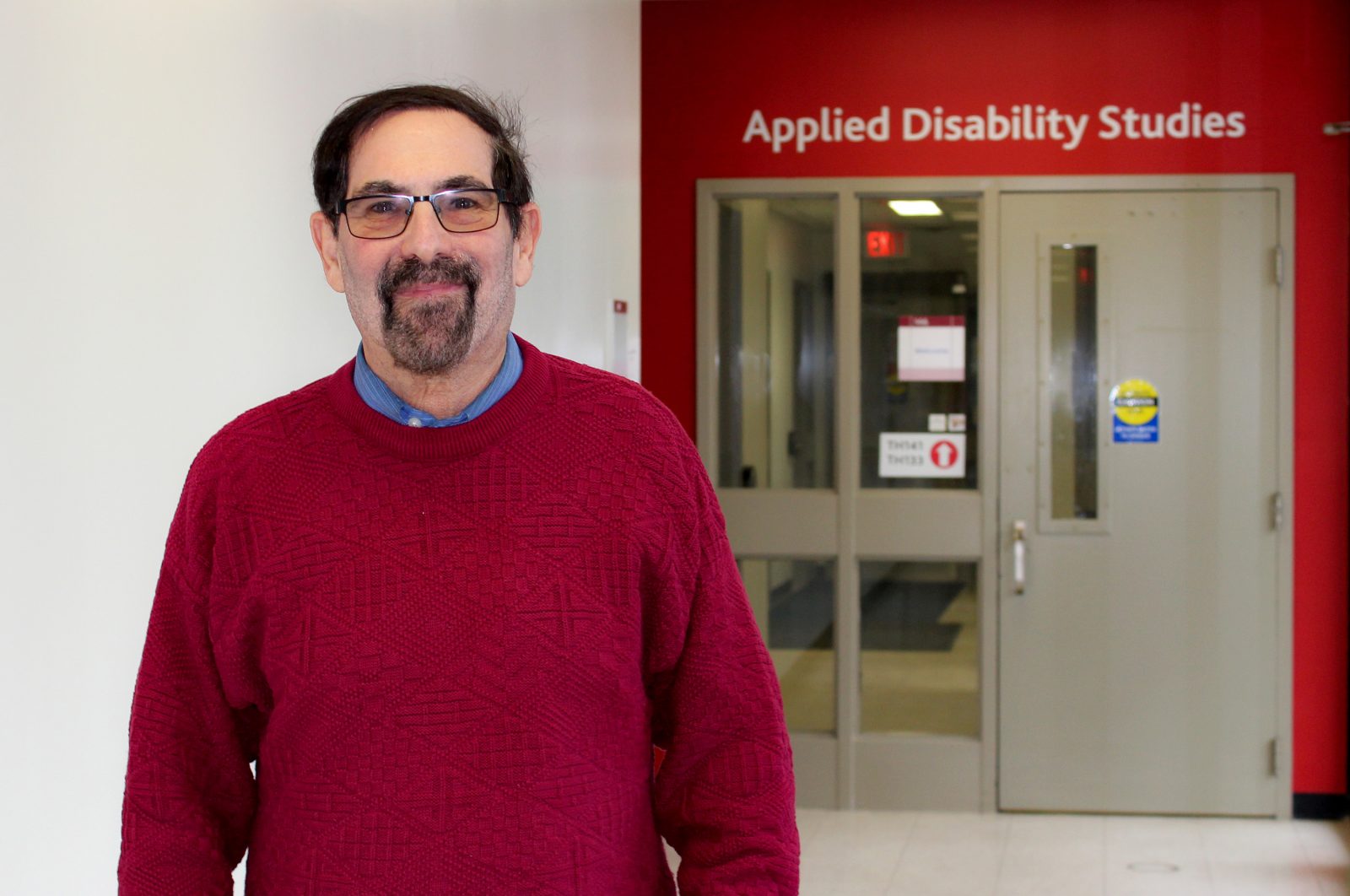 Professor Maurice Feldman, Chair of the Department of Applied Disability Studies, delivers his Step-by Step Parenting Program workshops all over the world.

When the future of a family is at stake, assumptions about who makes a capable parent can have devastating consequences.

Professor Maurice Feldman, Chair of the Department of Applied Disability Studies (ADS), has spent much of his career combating assumptions and stereotypes. “As a researcher and a clinician, I’ve been working with parents who have learning difficulties, including intellectual disabilities,” he says.

Feldman is one of the most published researchers in this area and has written the only book on how to administer valid parenting capacity assessments with these parents. His evidence-based Step-by-Step Parenting Program is implemented worldwide.

“People think the issue is insignificant because parents with learning difficulties make up such a small percentage of the Canadian population,” he says. “Although they make up only three per cent of the overall population, they account for 25 per cent of Canadian child protection cases.” In such cases, the family can be torn apart, often by a system of well-meaning social service agencies, says Feldman.

“Parents with learning difficulties typically appear in the media only when something goes wrong or something happens to the child,” he says.

“There is an assumption that people with intellectual disabilities can’t be capable parents, so their kids are at high risk of being taken away,” he says. When that happens, Feldman is sometimes asked to do a parenting capacity assessment by the child protection agency or the parents’ lawyers. “Sometimes I’m called in by social services when, for example, hospital staff are unwilling to send a new baby home with parents who have intellectual disabilities.”

According to Feldman, accounting for parental health, socioeconomic factors and social supports significantly reduces the risk of adverse child protection outcomes compared to parents without learning difficulties, but does not completely eliminate the increased risk of child removal. “This finding may be evidence that societal bias against parents with intellectual disabilities is present among child protection workers,” he says.

Research from the U.S. has shown that “workers responsible for making decisions about whether or not to remove children are often unaware of existing, evidence-based interventions and therefore are making decisions based on their own assumptions that these parents are incapable of adequately raising children,” says Feldman.

“I don’t want to give the impression that it is always adversarial,” he says. “Often agencies and workers strive to reunite children with parents consistent with existing legislation, but they know the families need but may not get access to interventions that will improve outcomes for the children.”

Children born to parents with difficulties do not necessarily have learning difficulties themselves but may be at risk for developing problems as they grow, Feldman says. That’s why support networks and positive parenting skills are so important for these families. “Research shows that evidence-based interventions focused on improving parenting skills benefit the children,” he says.

Feldman’s now world-renowned Step-by-Step Parenting Program was developed and implemented at Surrey Place in Toronto, where he ran the program for 14 years. After almost 40 years, the Surrey Place program is still going strong.

Feldman’s approach combines elements of applied behaviour analysis and developmental psychology to teach specific parenting skills, one step at a time. His research shows that using the step-by-step approach, parents with learning difficulties can quickly learn to improve their parenting skills with corresponding improvements in the children. For instance, in one randomized control trial, Feldman and his associates showed the Step-by-Step program increased the language development of young children raised by parents with intellectual disabilities by teaching their parents to provide more sensitive, responsive positive interactions.

Researching service needs for families with parents who have intellectual disabilities is the focus of a Social Sciences and Humanities Research Council (SSHRC) Partnership Development grant that Feldman is currently working on with principal investigator David McConnell (University of Alberta) and co-investigators Marjorie Aunos (adjunct faculty with Brock’s ADS) and Laura Pacheco (Director of Parenting Services at Montréal West Island Integrated University Health and Social Services Centre). The team is working towards a full SSHRC Partnership grant to design a Canadian national strategy to support these families.

Feldman is proud of his work with these families. “I became a scientist-practitioner to increase my impact,” he says. “Research allows me to reach far more people in need of evidence-based interventions than I would have been able to help if I remained a clinician.”