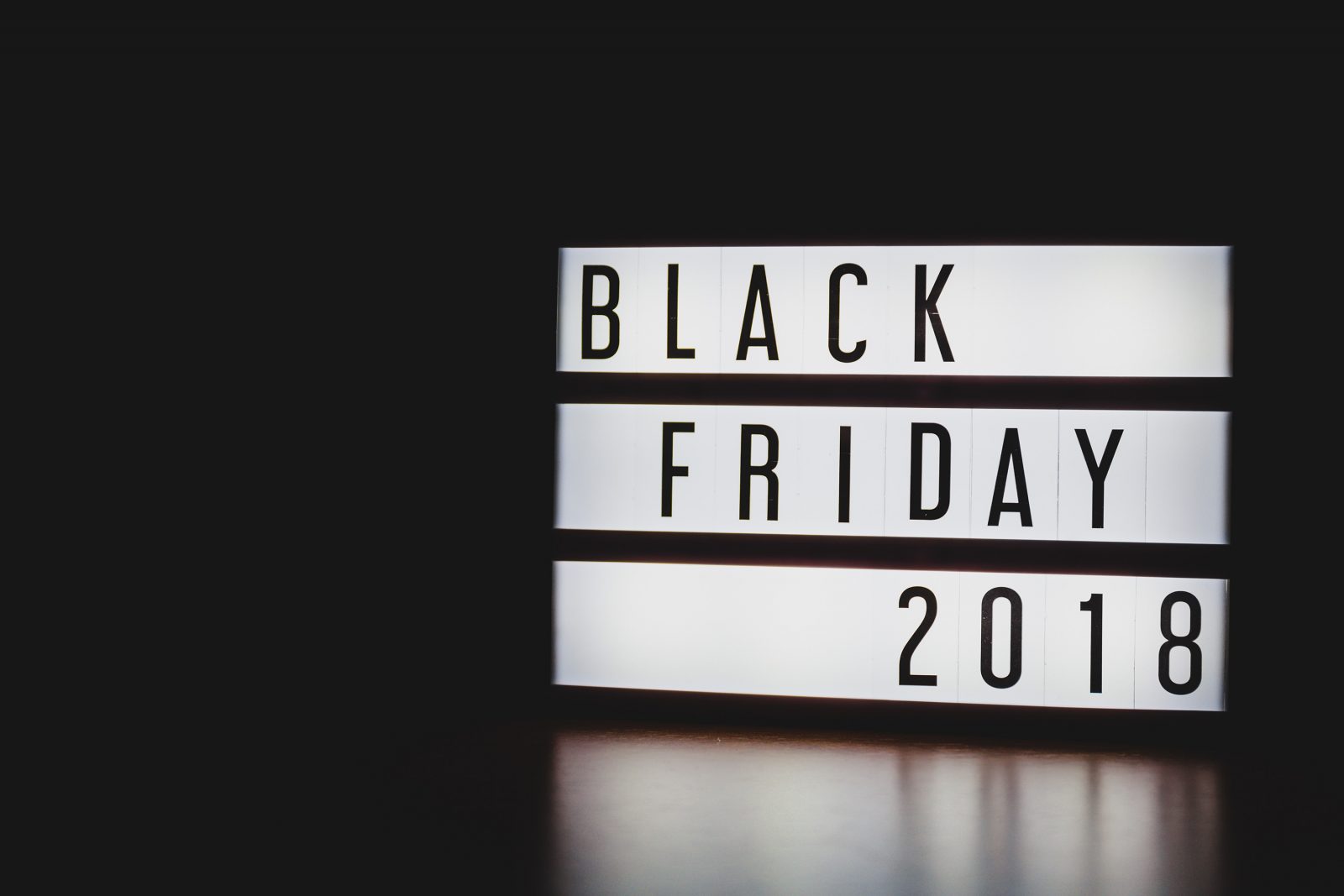 lightbox on a black background and with the text "Black Friday 2018".

Black Friday, Cyber Monday, Travel Tuesday and Giving Tuesday. You will be given many options for parting with your money over the coming days.

What used to be an American-only tradition, Black Friday is now firmly engrained in Canadian culture and is an important kickoff to the holiday shopping season.

“It has become a time for Canadians to shop and look for deep discounts,” says Eric Dolansky, Associate Professor of Marketing in Brock University’s Goodman School of Business. “It wasn’t always that way. It’s a fairly recent phenomenon in Canada.”

Dolansky says because it has now been around for a few years, the novelty has worn off, leading to an expectation of big sales among consumers.

“Now, retailers who don’t offer great deals are at a disadvantage,” he says.

However, the marketing expert says it’s important for consumers to do their homework.

“The fact that people expect the deals can be exploited by retailers. There are people who value the deal more than the savings and that can be dangerous,” he says. “Sometimes people spend more than they intend to or they can afford to because they feel they’re saving so much it would be foolish not to take advantage of it.”

But there are more options for spending than just buying discount electronics.

Todd Green, Assistant Professor of Marketing in the Goodman School of Business, points out that the Giving Tuesday trend is growing every year. It takes place on the Tuesday after Black Friday, and encourages consumers to donate money to charity.

“Giving Tuesday is a way to absolve your guilt after spending a ton of money on Black Friday and Cyber Monday,” Green says. “Wash away your unnecessary purchases that you made because they were 50 per cent doorcrashers.”

Green points out that Buy Nothing Day is also a growing international movement, encouraging people to abstain from making purchases on Black Friday.

“For people who view it as an ethical approach, it’s almost a protest against the consumer movement,” he says, adding there has been backlash against the movement by retailers and others who believe spending is good for the economy.

“Some people aren’t happy about Buy Nothing Day and I think it has been way more difficult to have that movement break through.”