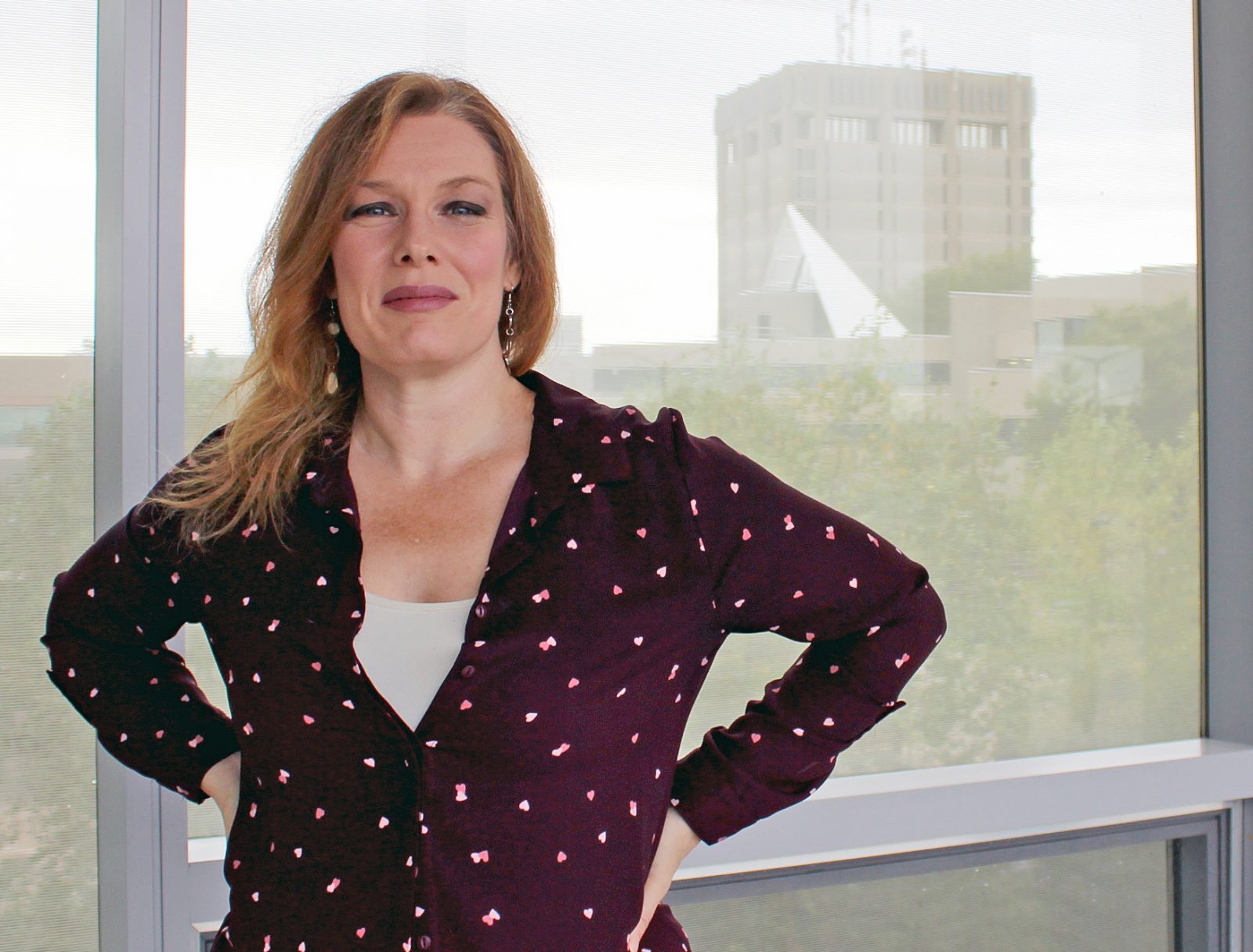 The right of unionized workers to strike is now embedded in the Canadian constitution.

What exactly that could mean for the way Canadian jurisdictions regulate strike activity is the subject of a new paper by Brock University Assistant Professor of Labour Studies Alison Braley-Rattai.

Canada’s Statutory Strike Models and the New Constitutional Landscape was awarded the Law of Work Best Paper prize by the Canadian Industrial Relations Association and will be published in the fall issue of the Canadian Labour Employment Law Journal.

In her paper, Braley-Rattai focuses on Saskatchewan Federation of Labour v Saskatchewan, a case that led the Supreme Court of Canada to acknowledge that the right to strike is guaranteed in the Charter of Rights and Freedoms. Braley-Rattai compares what people said the ruling would mean to the actual application of the ruling in limited case law. In light of recent developments in Ontario, the paper takes on added significance.

“For many decades, Canadians have had a statutory right to strike,” says Braley-Rattai. “But constitutionalizing that right means, for example, politicians are no longer as free to legislate striking workers back to work. It imposes limits on what legislatures can do.”

Braley-Rattai says governments can still ignore constitutional rights, including the right to strike, but could face repercussions. Nevertheless, governments may weigh political expediency against the possible penalties for overriding the constitution. She points to a court challenge by Ontario’s teachers over Bill 115 that passed in 2012 and included provisions that severely restricted the right of teachers to strike. The bill was repealed in 2013 and ruled retroactively unconstitutional in 2016. In a rare move, courts ordered the Liberal government of the day to provide monetary compensation to teachers for their violated Charter rights.

The clause allows provincial or federal governments to override sections of the Charter of Rights and Freedoms that they do not want applied to a particular piece of legislation. Invoking the clause had not previously been considered a likely strategy for governments to use in this way.

Although the Ontario government’s move was not related to employment, the threat opens a “can of worms,” says Braley-Rattai, who had to revise her paper to address the recent development.

Strike protections guaranteed in the constitution are limited to workers who belong to a recognized union, so they will have no real impact on the 70 per cent of Canadian workers in non-unionized environments, including those working in precarious or temporary positions. And, she acknowledges, while forming a union is legal, doing so is functionally difficult.

That’s one reason why Braley-Rattai is particularly “disappointed, but not surprised” by recent moves to repeal Ontario’s Bill 148. The Bill (also known as the Fair Workplaces, Better Jobs Act, 2017) raised the province’s minimum wage and guaranteed some protections for people working outside the umbrella of union membership. According to Braley-Rattai, Bill 148 “was a seriously considered project by thoughtful people” that represented “enormous consultation with multiple stakeholders and researchers over several years.”

Claims that the legislation caused huge job losses are demonstrably untrue, she says.

Despite the right-to-strike guarantee in the Canadian constitution, recent challenges and the looming threat of the notwithstanding clause mean that protecting the rights of workers will continue to be a struggle.

“We need more concentrated mobilization,” Braley-Rattai says. “It’s harder when governments aren’t receptive, but that’s when mobilization and organization are all the more necessary.”