Brock reminding its students to be respectful, safe as Halloween approaches 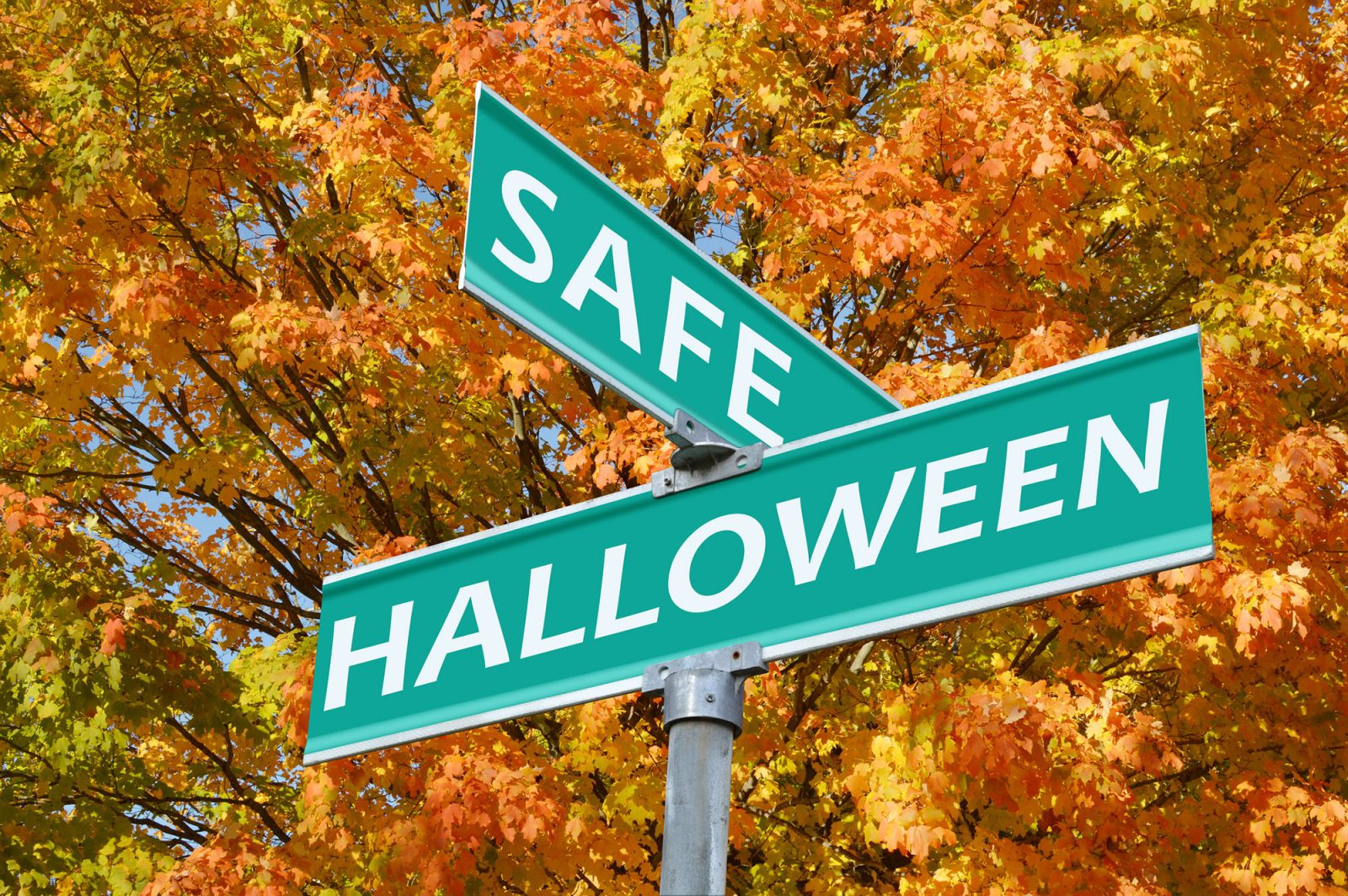 Cultural appropriation takes an item that has symbolic meaning for a particular people and uses it to mock that culture or turn it into a fashion statement.

“Such actions remove intentional meaning and often provide another point of pain and discomfort to already marginalized communities,” said Leela MadhavaRau, Director, Human Rights and Equity. “It removes thousands of years of history and culture or religion and uses it in a way that is often inappropriate.”

In the leadup to Halloween on Wednesday, Oct. 31, the University is educating its students about making smart decisions both on campus and off. Part of that education is focusing on not wearing inappropriate costumes.

“There are many layers to the idea of cultural appropriation,” MadhavaRau said. “Simply saying ‘don’t wear that’ misses the opportunity to explain why that’s the case. It’s not to say that people didn’t talk about it previously, but I think it’s moved into the mainstream as a point of discussion.”

To help educate students BUSU, along with the Student Justice Centre (SJC) and the Department of Residences, is continuing its Culture is not a Costume campaign. At BUSU’s Halloween pub night Thursday at Isaac’s, staff were on hand to look for inappropriate costumes that among other things, “reduce cultural differences to jokes, stereotypes or historical and cultural inaccuracies.”

Thursday also marked the start of ramped up security, with two dozen security staff on hand at Isaac’s as well as five dedicated Campus Security Services (CSS) staff members and other BUSU and Brock supervisors.

In a message to students, BUSU President Aidan Hibma said it’s all about having a fun and safe Halloween.

“We all want to participate in and enjoy the Halloween festivities, but it’s important that we don’t put the Bad in Badger,” he said. “Drink responsibly, stay hydrated, ensure your costume adheres to BUSU’s Halloween Protocol, be respectful of your neighbours and don’t drive under the influence.”

Throughout this weekend and into next week, Brock is working with the Niagara Regional Police Service to provide extra officers who will patrol off-campus student residential areas in Thorold and St. Catharines from 8 p.m. until 3 a.m. on Friday, Oct. 26, Saturday, Oct. 27 and Wednesday, Oct. 31. As part of the Brock Off-Campus Patrol pilot project, two Brock CSS officers will also patrol off-campus neighbourhoods those three nights, allowing Brock CSS to identify any emerging concerns and notify the NRPS.

Should any issues arise, Brock’s Off-Campus Living and Neighbourhood Relations department will use its response protocol which was developed alongside the Niagara Regional Police, municipal by-law officers, Campus Security Services, and others to provide a variety of co-ordinated responses, including following up with residents and visiting student properties.

Extra security staff and NRPS officers will also be on hand in Brock’s on-campus residences.

“Together with our local municipalities and the Niagara Regional Police, everyone here at Brock University is committed to ensuring we’re a good community neighbour,” he said. “Brock students have demonstrated they can be outstanding community partners and residents, and they’re reminded that it’s their responsibility, both on and off campus to abide by municipal bylaws and the University’s Student Code of Conduct.”

Brock Student Life and Community Experience (SLCE) staff have been promoting the Don’t Put the Bad in Badger campaign through posters and information booths on campus and have also been visiting neighbourhoods in Thorold and St. Catharines.

The SLCE team is running its Trick or Eat campaign again this year. Brock Staff and city bylaw officers delivered empty food donation bags to neighbourhoods around the University this week. Brock students in costume will then go door-to-door and pick up the bags up filled with food for Community Care on Halloween.

“We know that Halloween is a time for celebration and getting together with friends,” said SLCE Director Bradley Clarke. “But we expect our Brock students to do so safely and respectfully, and we want them to realize that the poor decisions of even a small group can reflect badly on us all.”