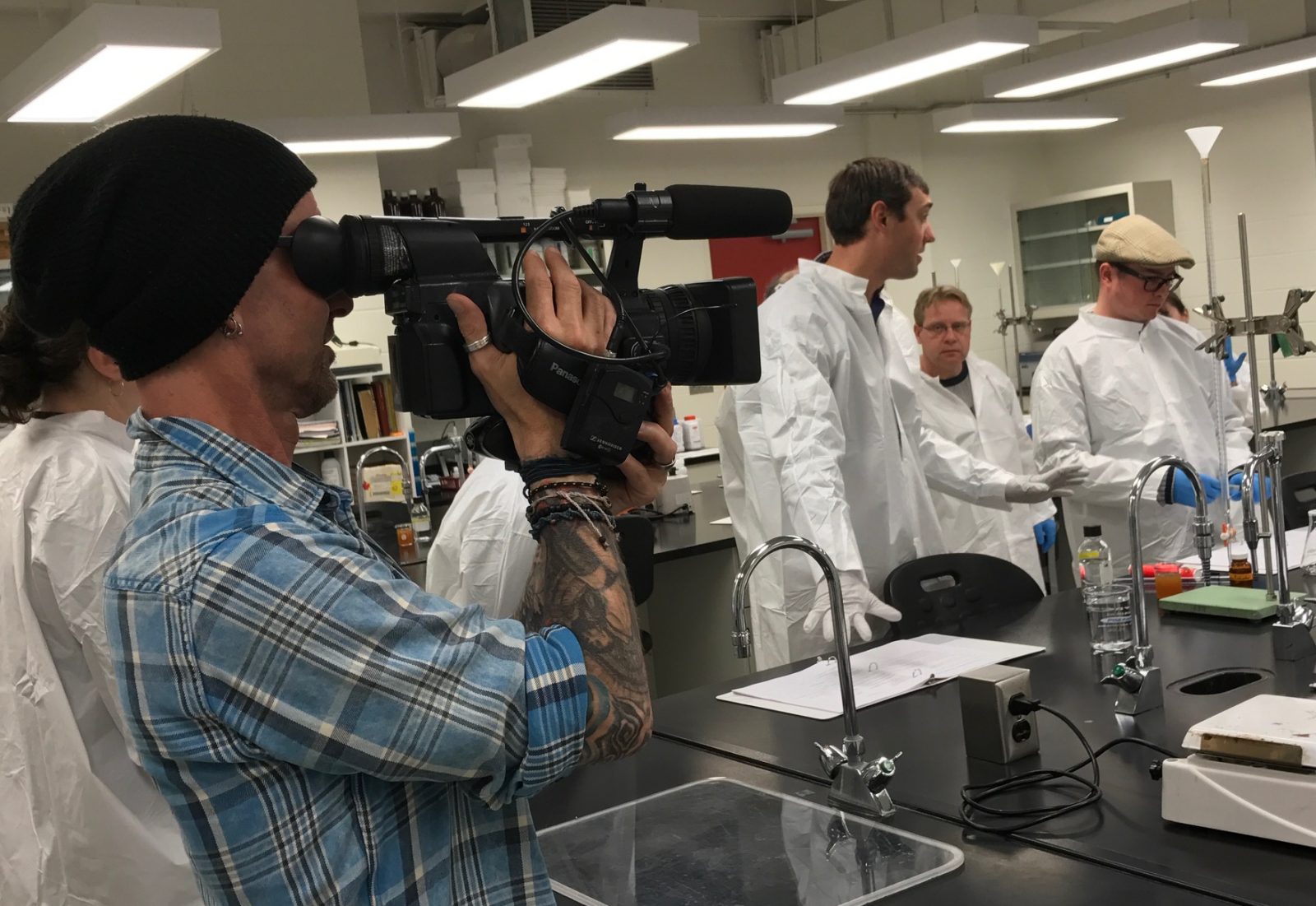 The best bosses are humble bosses: Research from Psychology Professor Michael Ashton about humility was included in a Wall Street Journal article, which highlights the trend among organizations to promote effective leaders who also remain humble.

Liberals told to build new benefits for ill, unemployed workers: In a Toronto Star article, Associate Professor of Sociology Kate Bezanson said employment insurance in Canada might become too inflexible to deal with shifting family, labour market and regional circumstances unless it is changed.

Brock study estimates its economic impact: A recent study from Brock’s Niagara Community Observatory, which said the University and its students have an economic impact of nearly half a billion dollars each year on the Niagara region, was featured in the St. Catharines Standard and on Newstalk 610 CKTB.

Getting to the root of lavender’s secrets: The work of a team that included Brock Associate Professor of Biological Sciences Ping Liang to map the complete genetic makeup of the lavender plant was featured in a Science Daily article.